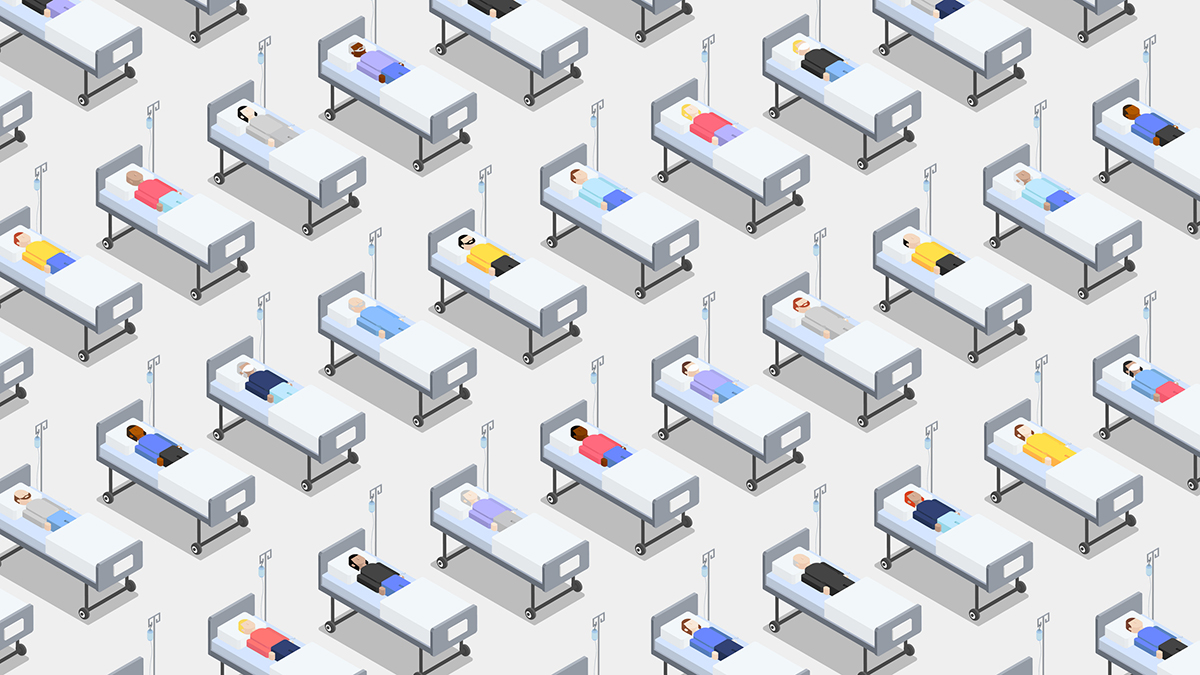 Since March, pension actuaries have been crunching the numbers on the coronavirus impact on mortality rates. Investors are wondering how the “observed” mortality rate, which includes excess deaths above what is typically expected during normal times, may impact defined benefit (DB) plans.

The consensus on that is still murky, but getting clearer as the calendar year draws to a close, according to a brief from the American Academy of Actuaries.

The number of deaths from the pandemic thus far has surpassed 200,000 total in the United States. But an additional 300,000 coronavirus-related deaths among seniors could increase the overall death rate to 4.7% for seniors by year’s end, according to a hypothetical scenario drawn up by researchers.

That would be a “meaningful” increase from the 4.1% death rate figure in 2017, when the percentage rate translated to about 2.1 million seniors dying of a population of roughly 51 million people aged 65 and older in the US at the time, the brief said.

If that scenario bears out, pension plans could see a “small” impact on the mortality rate, researchers said, meaning that liabilities for retirees would likely be reduced. The scenario with 300,000 additional deaths would result in a 21.3% population maturity ratio, which is defined as the portion of those aged 65 years and older to those adults over 20 years, versus a 21.4% population maturity ratio in a scenario without the excess tally.

Broadly speaking, however, researchers specified that excess deaths from the coronavirus are not as likely to impact pension funds as the immediate financial repercussions of the pandemic, which have hurt the budgets of plan sponsors, as well as their workers, who have been furloughed or laid off.

Even if normal annual mortality rates were to double in 2020, pension fund obligations are not likely to be reduced by more than 1%. Deaths in the latter part of the year may not even be processed until way into next year.

But actuaries that include factors for plan beneficiaries such as the differences between blue-collar and white-collar workers, income levels, and ZIP codes may wind up with actuary rates that vary greatly from those of other funds.

For example, plans that cover essential workers, such as grocery store workers or emergency responders, may find their actuary rates more immediately affected. About 10 million Americans are covered under the Pension Benefit Guaranty Corporation (PBGC)’s Multiemployer Insurance Program, according to the agency.

Other changes are also in store for the assumed future mortality rate, which actuaries are eyeing as they determine whether the coronavirus will be a one-off event, or if it will continue to have financial and health repercussions down the road. Much like the rest of this year, how that turns out remains to be seen.