Home > After a Record-Setting 2021, Private Debt Fundraising Declines in First Half of 2022 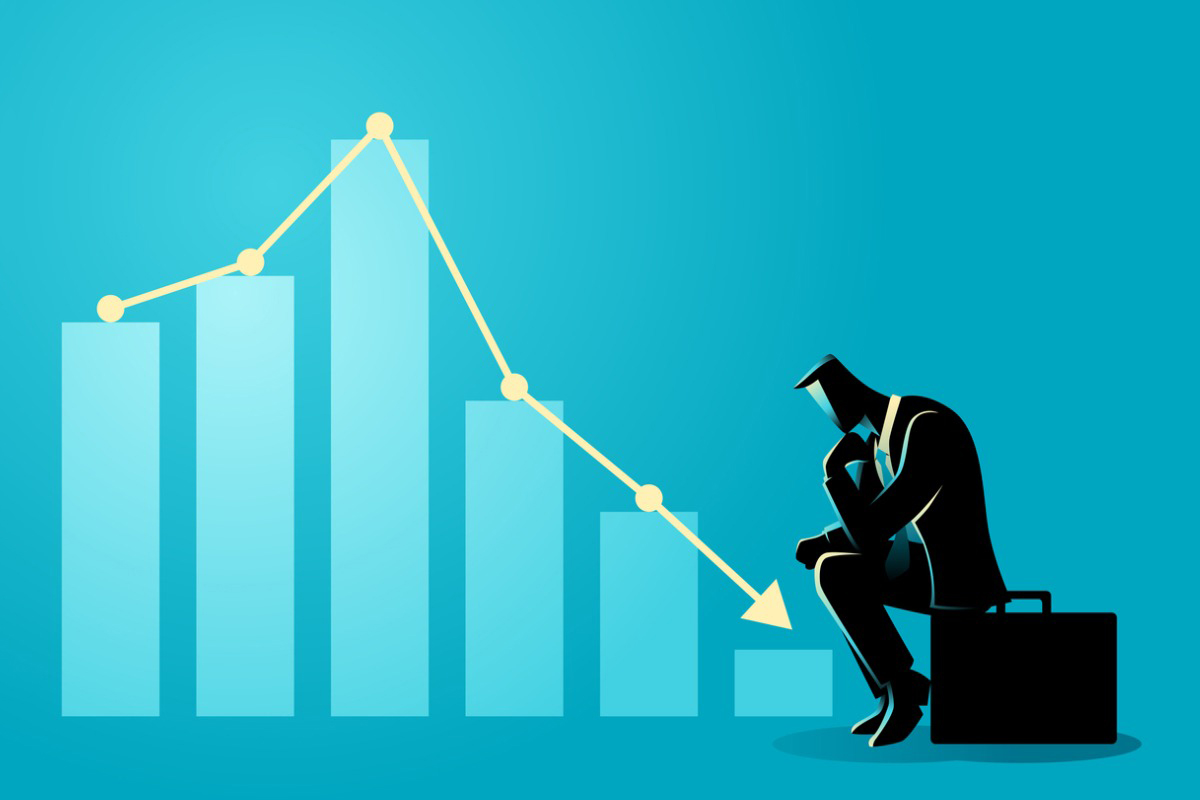 In the first half of 2022, private debt fundraising stagnated, according to recent data from PitchBook Data. The slowdown in the sector comes after 2021 was a record-setting year, peaking at a trailing 12-month high of $228.1 billion in total funds raised. At the end of June 2022, the trailing 12-month figure of total capital raised was narrowly short of the record, at $211.3 billion.

Direct lending remained a prominent strategy in private debt, accounting for more than one-third of capital raised in the first half of 2022. Sub-strategies of credit special situations and real estate debt funds also raised large amounts of capital thus far in 2022.

The economic backdrop of rising rates, and a slowdown of global growth, has a neutralizing effect for private debt funds. The floating-rate nature of many private debt vehicles makes existing loans more lucrative, as coupon rates rise with rate hikes. However, due to the rate hikes, traditional fixed-income investments become more attractive to asset allocators. As real yields rise and real returns, above inflation, are positive, investors will be incentivized to position back into highly liquid and more traditional forms of debt securities, such as corporate and government bonds.

With the cost of debt rising, private equity firms using the services of private debt funds for financing may lower their use of leverage, potentially reducing overall deal flow. Though debt funds will be able to collect higher rates of interest on what they do lend.

In conjunction to overall weakness in the leveraged loan market, in Europe, the high-yield bond market generated its lowest total amount of issuances in the first half of a year since the global financial crisis. In the U.S., high-yield issuances were the lowest in a second-quarter dating back to 2005.