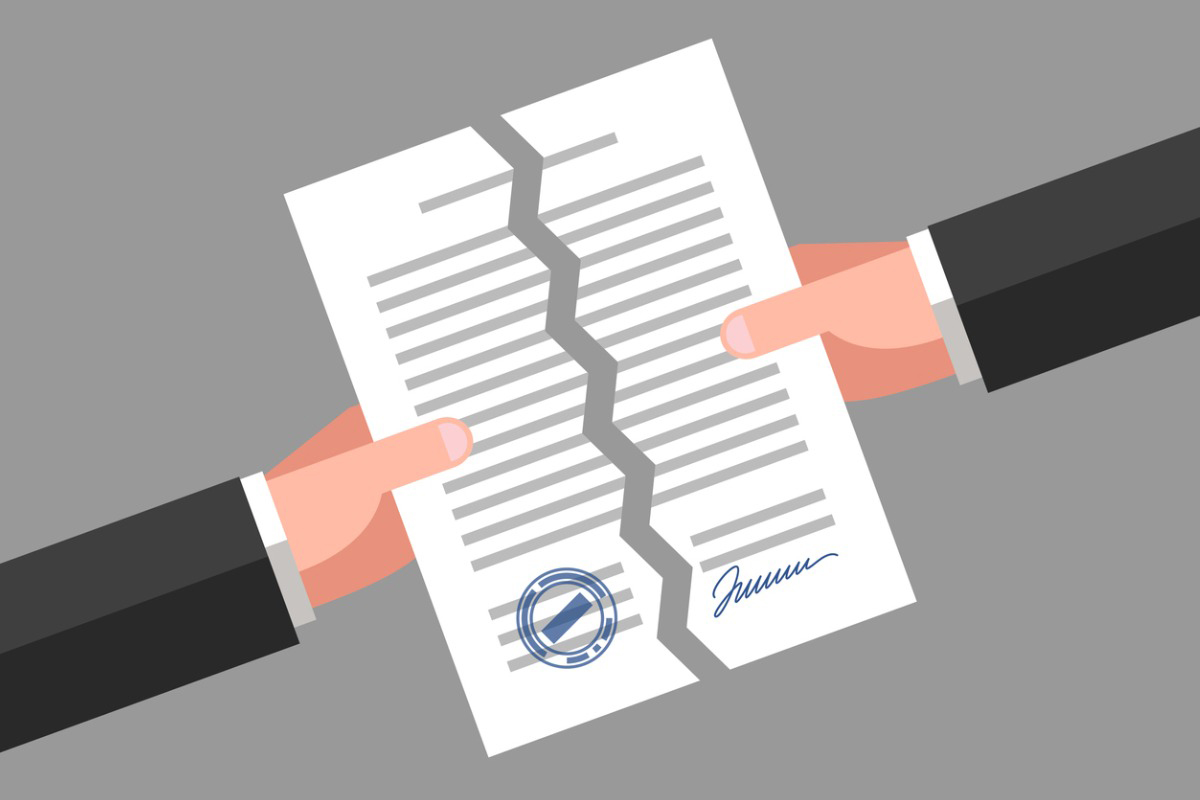 The Securities and Exchange Commission and the Commodity Futures Trading Commission, fined 11 of the world’s largest financial firms nearly $2 billion for failing to maintain, preserve, and produce electronic communications and records.

According to the regulators, over a span of nearly four years, the firms’ employees routinely communicated business matters via text messages on their personal devices. And regulators said the companies failed to maintain or preserve a large majority of the off-channel communications, which is in violation of the federal securities laws. The violations involved employees at multiple levels of authority, including supervisors and senior executives, the regulators said.

The companies agreed to pay the SEC more than $1.1 billion in combined penalties. Barclays, Bank of America, Citigroup, Credit Suisse, Deutsche Bank, Goldman Sachs, Morgan Stanley, and UBS agreed to pay $125 million each. Jefferies and Nomura each agreed to pay $50 million, while Cantor Fitzgerald agreed to pay a $10 million penalty to the SEC.

“By failing to maintain and preserve required records relating to their businesses, the firms’ actions likely deprived the Commission of these off-channel communications in various Commission investigations,” said SEC Chair Gary Gensler in a statement.

The companies also agreed to hire compliance consultants to conduct comprehensive reviews of their policies and procedures relating to retaining electronic communications used on personal devices and addressing non-compliance by employees.

“As technology changes, it’s even more important that registrants appropriately conduct their communications about business matters within only official channels, and they must maintain and preserve those communications Gensler said in a statement.

Separately, the CFTC settled charges against swap dealer and futures commission merchant affiliates of the 11 firms, which agreed to pay the regulator more than $710 million in penalties combined.

Bank of America and Nomura neither admitted nor denied certain specific findings of the CFTC’s Division of the Enforcement’s investigation, according to the CTFC release.

“Recordkeeping requirements are key to the Commission’s oversight of registrants and a registrant’s disregard of its obligations threatens the Commission’s ability to effectively and efficiently conduct examinations and investigations,” Acting Director of Enforcement Gretchen Lowe said in a statement. “Registrants and other market participants subject to the federal commodities laws and regulations are encouraged to examine their own internal controls and supervision to ensure they are in compliance.”