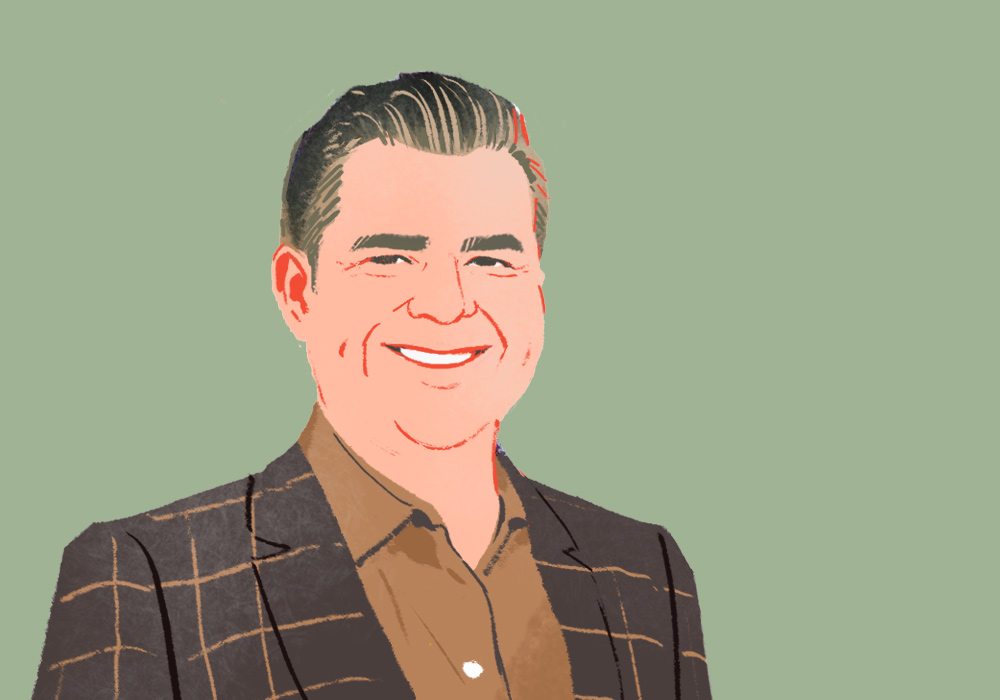 Trailing Ryan Bailey, Terence Thompson is the second CIO NextGen to move on.

The investment manager’s last day with Arizona Blue Cross Blue Shield was Friday, he told CIO in an email. Thompson will be headed to a family office, but he was unable to disclose where and what his role will be within the new organization.

Although he is the second NextGen CIO reported to change jobs this year, he is the first to officially make the move, as Bailey wraps up with the Dallas-based pediatric care system Children’s Health next week.

Thompson has been with the Phoenix-based organization since 2013. Prior to that, he held various financial roles in the US Air Force.

The departing health care official said in his profile he “knew investments would be my eventual career path very early on” as he participated in student-led investment clubs in school. He went into the Air Force due to his “passion about preserving” his family’s military lineage, so he enrolled in the service before making his way into the health sector.

“I’ve found the allocator track on the buy-side to be a fantastic path to stay connected to markets, work with and meet incredibly smart, dedicated individuals, and at the same time support the priorities of a mission-centric entity like BCBSAZ,” he said.

« US Negative Interest Rates Would Be a Disaster, El-Erian Warns