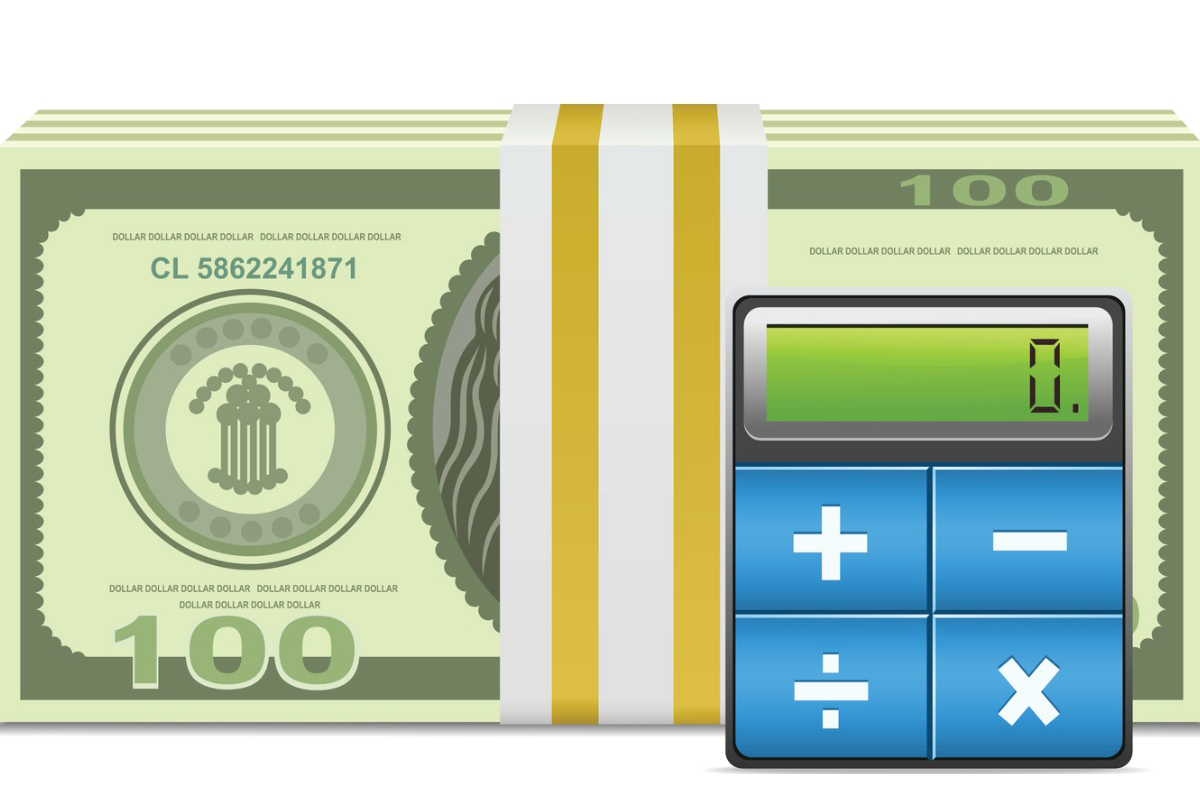 The pension risk transfer market is burgeoning, and nothing illustrates that better than the emergence of Athene Holding as its leader. The insurer, now a unit of private equity powerhouse Apollo Global Management, only got into the PRT business in 2017.

Athene, which previously had been mainly an annuity provider, had the largest portion of disclosed deals in 2021, with five transactions totaling $10.1 billion in obligations transferred, according to S&P Global Market Intelligence. Its biggest deal was a $4.9 billion transfer from Lockheed Martin.

Prudential Financial and Massachusetts Mutual were ranked second and third last year. No PRT ranking has been done yet at this point in 2022, but the biggest transfer this year was MetLife’s $1.26 billion transaction with Pactiv Evergreen, a food packaging company.

Senator Chris Murphy, D-Connecticut, has raised questions about the Apollo-Athene connection, and has proposed a bill to provide greater federal regulation of PRTs. He fears that Athene, at Apollo’s behest, will put the assets backing benefits into riskier areas, thus endangering retirees’ financial security.

Athene’s McEvoy told S&P that is not the case. Apollo, he said, is not “involved in the insurance market in order to make money fast and turn things around quickly,” but is a long-term investor. Apollo and Athene have been strategic partners for years, and the PE firm acquired the insurer in January.

In the century’s first decade, PRTs amounted to just around $2 billion. Then came the financial crisis, which savaged many corporate defined benefit plans and increased the burden of shouldering pension obligations. The current era of companies offloading their obligations came in 2012, with two huge transfers, from General Motors and Verizon, to Prudential.

In 2022, the PRT market is $3.2 trillion, per LIMRA International, the insurance and financial services research organization. It says it expects more entrants into the PRT field, a la Athene.

Special Report: How to Ensure a Smooth Pension Risk Transfer