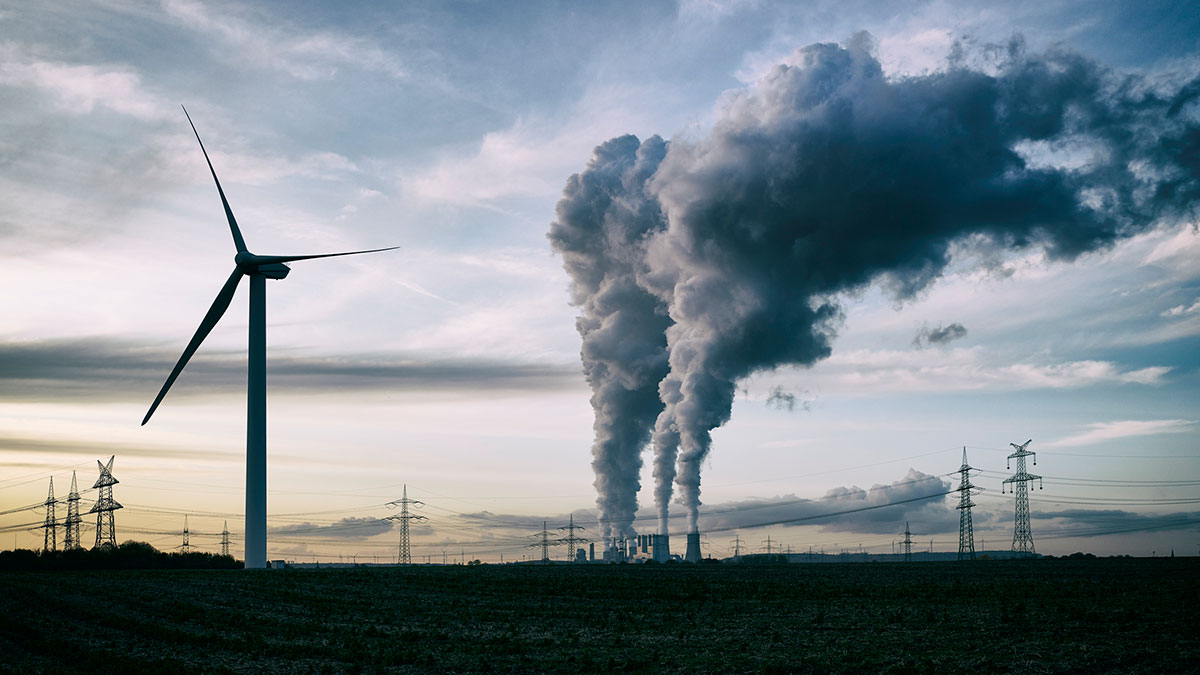 Australia’s second largest superannuation fund, First State Super, which manages over A$120 billion ($83.4 billion), said it will divest from companies that earn more than 10% of their revenue from thermal coal beginning in October.
The pledge comes as the fund released an updated roadmap for how it will transition to a low-carbon economy.

“It is essential that as a responsible owner, super funds set strong, ambitious, and transparent targets,” First State Super CEO Deanne Stewart said in a statement.

The goals for the company include achieving a minimum 30% reduction in emissions in its listed equities portfolio by 2023 and incorporating a new low-carbon index; setting emissions reduction targets; reviewing the fund’s energy portfolio mix to mitigate the potential for stranded assets; setting fund-wide targets for investments in renewable energy and new technologies; engaging with companies over their emission reduction targets and plans; encouraging the fund’s directly owned companies to reduce their emissions; and advocating for an economy-wide 45% reduction in greenhouse gas emissions by 2030.

“Some of these targets are ambitious, but we need ambition and aspiration across our fund, sector, and economy if we are to limit the increase in global average temperature to below 2 degrees, in line with the Paris Agreement,” Stewart said.

Stewart said there has been significant volatility in the value of thermal coal companies over the past 10 years and insurance companies are increasingly indicating their intent to leave the sector in response to medium-term climate-related risks.

“Divestment from thermal coal mining is an important first step, but we recognize there is more to do,” said Stewart, “which is why we have committed to bold actions and real targets to shift the dial on climate change.”

In 2015, First State Super launched its “Climate Change Adaptation Plan,” which established how it would respond to climate change’s effects on the world and the economy. In addition to divesting from thermal coal, the fund also rules out investments in fossil fuels, tobacco, nuclear power, armaments, gambling, old growth forest logging, inhumane animal testing, alcohol, and pornography.

Last year, the fund acquired a one-third stake in a A$1.1 billion south Australian wind farm, and it has recently completed investments in a tire recycling organization as well as a bottle-to-bottle recycling business.

“These are just some examples of the innovation and new technology that is emerging every day to support our transition to a low-carbon economy,” said First State Super CIO Damian Graham. “We believe renewable energy and new technology investments will deliver for our members and community in the long-term, so we are developing annual targets to increase our commitment in these areas.”