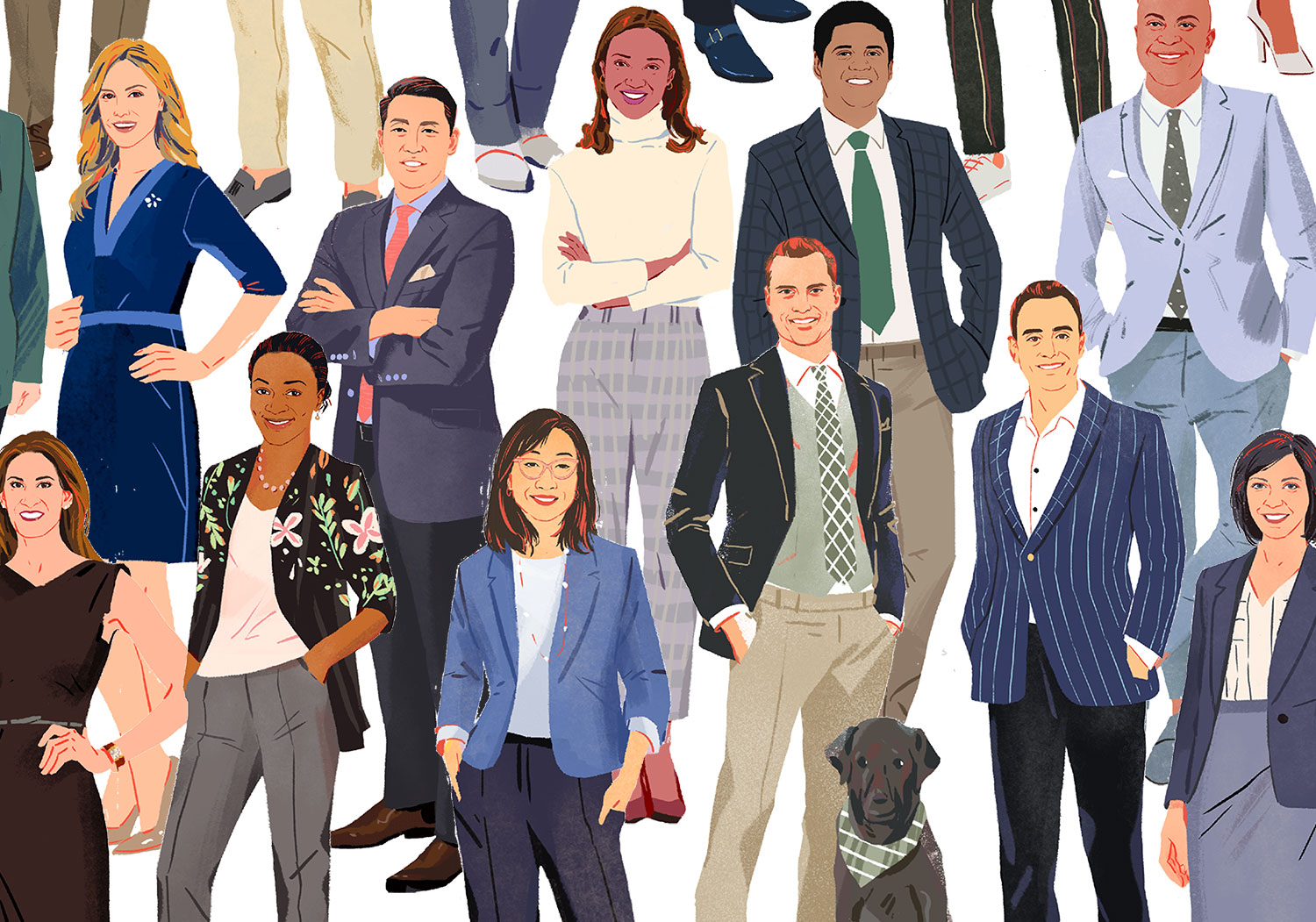 The world could not look more different one year after the most recent class of CIO NextGens was announced. While many asset allocators were expecting a downturn in 2020, few could have expected it to arrive in so spectacular a fashion.

But then, as now, the up-and-coming investment leaders are making big professional moves and shaping investment decisions at impactful portfolios. About one-fifth of the 30 asset allocators on the list have been promoted to senior positions. Some have moved on to family offices. Others have nabbed the top job as CIO. Here are the big professional moves from the past year:

In October, Ruchit Shah was promoted to chief investment officer at the Texas Treasury Safekeeping Trust. Shah spent five years at the state trust, where he earned a reputation for building relationships with attractive managers. He said his path has been non-traditional, given that he started his career as a lawyer litigating cases from the 2008 financial crisis.

Ryan Bailey, formerly head of investments at Children’s Health System, is now founder and managing partner at Pacenote Capital. The boutique placement agency based in Dallas and New York connects allocators with emerging private equity managers, which the firm considers a growing need in the industry. Until September, Bailey oversaw $1.8 billion in assets at the Children’s Health System, where he was the inaugural investment officer. He was previously named a NextGen Forty Under Forty in 2015.

“I have nothing but the utmost respect, and frankly personal love, for the Children’s organization,” Bailey said in a company statement last September. “But the prospect of exclusively focusing my time on sourcing and underwriting the next great private equity firms, and personally aligning myself with their future success, was too exciting to pass up.”

Last August, Christie Hamilton took over Bailey’s position as the new head of investments at Children’s Health in Dallas, where she was previously the investment director for five years. Hamilton oversaw due diligence across all asset classes. Previously, she was an associate investment director at Cambridge Associates.

“The mission of Children’s Health is simple—to make life better for kids—and I love that I’m able to support this mission,” Hamilton said last year.

In November, Benjamin Frede started a senior portfolio manager position at the Public School and Education Employee Retirement Systems of Missouri. For the past four years, the portfolio manager has developed and executed strategy at the $5.6 billion portfolio, where he evaluates private equity and private credit opportunities.

After spending six years revamping the hedge fund portfolio at defense contractor Raytheon, Thomas Lefler in November moved on to become CIO at Eagle Advisors, a family office. At Raytheon, he was the director of absolute return for the $20 billion portfolio.

Tarik Serri has been promoted to senior director for hedge funds and alternative investments at Trans-Canada Capital, the newly created subsidiary at Air Canada Pension Investments that manages the pension fund’s $20 billion portfolio. He is an active voting member of the external management investment committee, where he helps select external managers. He joined the pension plan in 2011.

CIO’s latest round of 30 rising talents will launch on Monday. As always, if you are a former NextGen who has made a recent high-profile move, please email our team at CIO and share your story.

« Liquidity Woes Have Abated, But Don’t Get Too Comfy, JPM Says