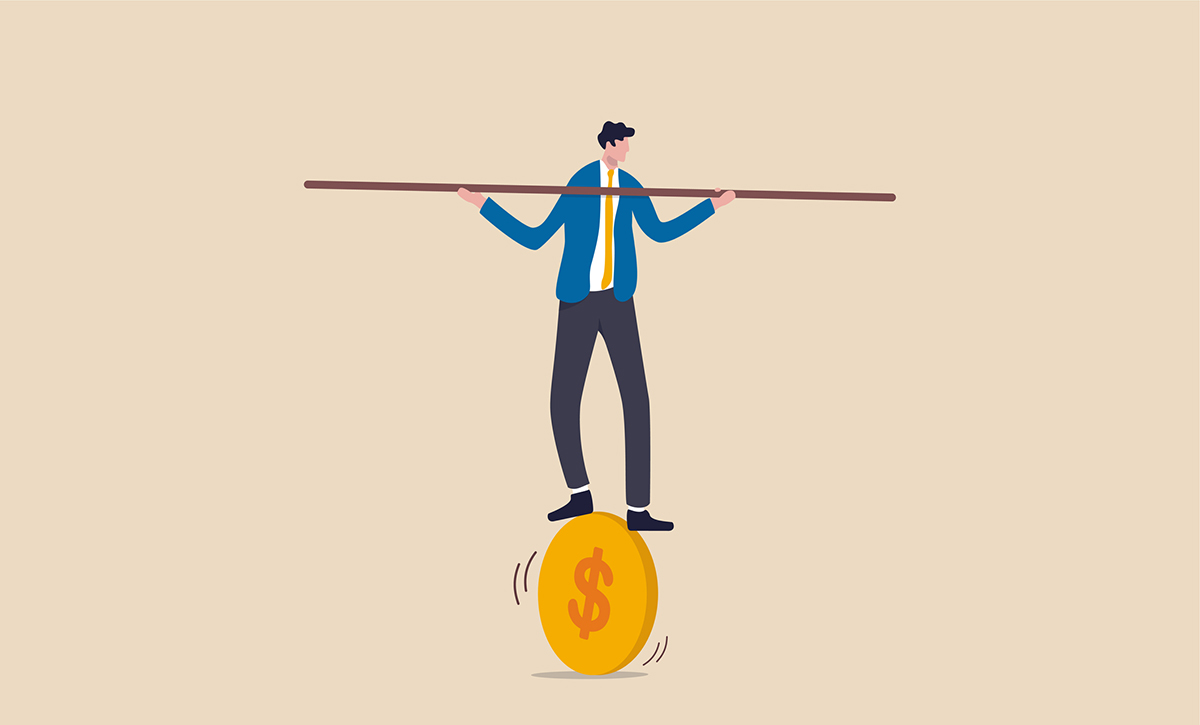 So you thought banks were safer, now that they boosted their capital as a buffer against bad times a la the 2008 financial crisis? Guess again, says Neel Kashkari, the president of the Minneapolis Federal Reserve Bank.

He ought to know. In 2008, as a high-ranking official in the US Treasury Department, he oversaw the Troubled Asset Relief Program, or TARP, which purchased toxic mortgages and other bum real estate assets from financial institutions. “How can it possibly be this fragile?” he asked the conference.

The regional Fed chief said it was “absurd” that Washington had to bail out the banks twice in less than 20 years. He noted that the big lenders have “enormous influence on Capitol Hill.” Kashkari called on pension funds and other big institutions to use their influence with banks to make themselves safer.

Following the 2008-09 crisis, banks faced the new Dodd-Frank law and other restrictions on their behavior—chiefly a requirement that they boost their equity capital, so they would have a bigger buffer during the next downturn. And, indeed, large banks almost doubled equity capital, to the current 13% of risk-weighted assets. But Kashkari said his regional Fed bank calculated that they should be at least at 24%.

The big banks complain that such rules make them less competitive and harm their ability to make loans. Lending, of course, benefits economic growth. Kashkari, however, said the lending-constraints argument was ridiculous because the lenders have robust stock buyback programs, designed to buck up share prices. “If capital was constraining lending,” he asked, “why were they buying back their stock? It is nonsense.”

The last crisis saw the Fed pumping billions into the banking system. And the central bank did it again in recent months, he said, by backstopping banks when the repurchase (aka repo) market froze—the arrangement where banks borrow overnight to gain a small but helpful return. “I keep asking myself,” he said, “what kind of absurd financial system do we have that requires the central bank to bail it out every decade?”

Hasn’t Washington policy “masked weakness” in the economic system, asked Ash Williams, who chairs CII’s board and is the CIO of the Florida State Board of Administration, which oversees the state pension fund. Williams, who moderated Kashkari’s talk, pointed out that programs such as the Paycheck Protection Plan (PPP) subsidized businesses but underlying vulnerabilities remained. “Isn’t there are disconnect between the real economy and financial institutions?” he asked.

Kashkari agreed and warned that, if the coronavirus lasted another year or more, ”there will be a lot more pain.”

No Vaccine? Then Look for 18 Months of Shutdowns