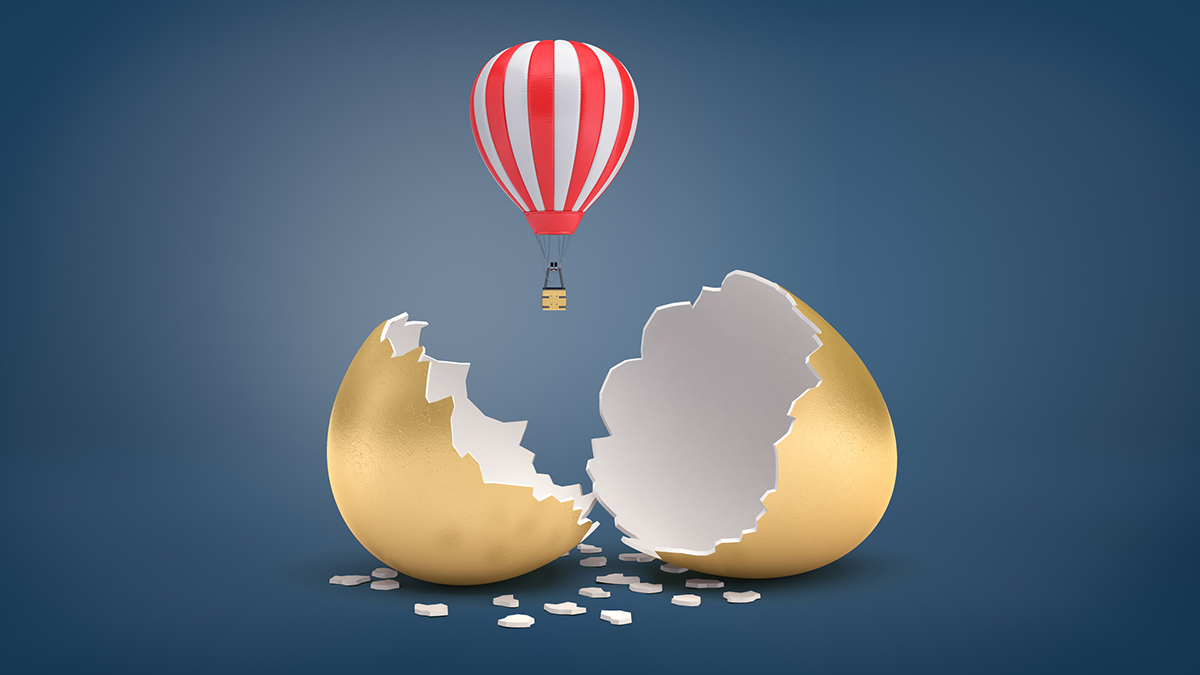 What else can the Federal Reserve do to resuscitate our stricken economy? Its chair, Jerome Powell, will give a much-awaited speech Thursday, and many Wall Street Fed-watchers expect him to lay out a clear path to balance its twin, and sometimes contradictory, goals: stable prices and maximum employment.

How? The betting is that Powell will say it’s OK for inflation to run a little hotter than the 2% target that the central bank sets for it. Economist Ed Yardeni, appearing on CNBC, said he anticipates that Powell will be “saying they wouldn’t mind if it’s above 2% for a while.”

Um, at first blush, this all sounds kind of academic. Inflation has come nowhere near the 2% target. As of July, the Consumer Price Index (CPI) was up just 1% for the preceding 12 months. What difference does it make if the ceiling is lifted above 2%?

Answer: Such a move gives the Fed some leeway if, in the future, all the money it and the executive branch have pumped into the economy causes inflation to do something it hasn’t in a long while. Rise.

Historically, the Fed hikes short-term rates if inflation needs to be reined in. By making the inflation target mushy, Powell would be allowing the Fed to sit back and see what happens—and not be rushed into a tightening that it may regret later. Every modern Fed chair is aware that boosting rates too quickly can push the nation into another economic downturn.

Indeed, in 2018, the Fed halted a series of quarter-point increases that brought the federal funds rate back to a 2.25% to 2.5% range, from near-zero during the Great Recession. The point was that, since the economy had recovered, it was wise to “normalize” the rate to the mid-single digits, where it had been before. An outcry from the Trump White House and some on Wall Street, who were happy with very low rates, made the central bank reconsider.

The result was it whittled the benchmark rate back to 1.5% to 1.75% by the end of 2019. Of course, with the onset of the coronavirus and the new recession, the rate is back down to near-zero.

On Thursday, Powell also is expected to reiterate the Fed’s continued dovish stance and adherence to do whatever it takes, as he’s said in the past, to bolster the sagging economy. He will be speaking virtually to the annual gathering that, in more ordinary times, takes place in Jackson Hole, Wyo.

With the GOP national convention underway, economist Yardeni argued that the Fed is more important than who the next president is, to the economy in general and the stock market in particular. After all, low rates have dimmed bonds’ appeal, and buoyed the popularity of equities.

“For the stock market,” he said, what’s “most important is what the Fed is all about.”