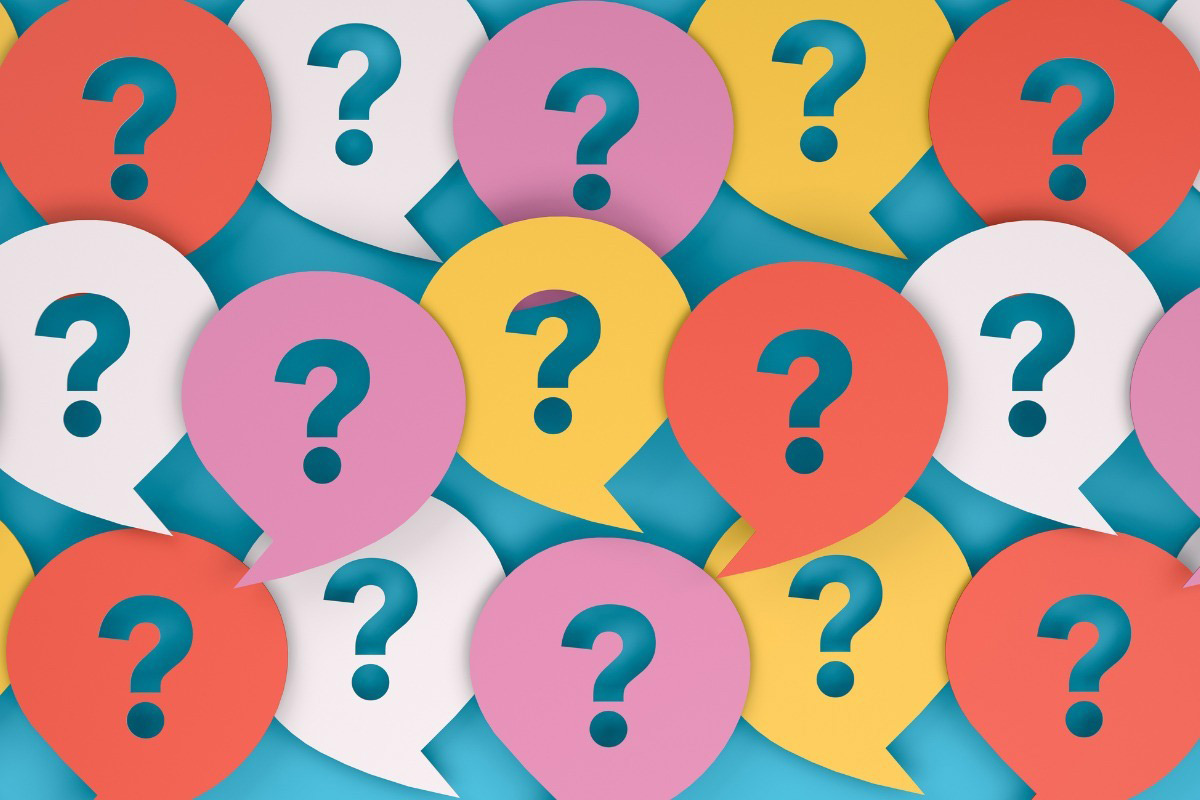 Behavioral biases “can cause real harm to our financial lives,” according to a new study from Morningstar that finds that higher bias levels correlate directly with worse financial outcomes.

The report analyzed a sample of more than 1,200 Americans who completed a “bias assessment” survey, and then connected their demonstrated levels of bias with their assets and their overall financial well being.

The report describes biases as “mental shortcuts” that lead people astray when making decisions, and says that investors face several of these biases during the investing process. “When it comes to finances, many of the shortcuts we use in everyday life based on our intuition can bias our judgment and decision-making, leading to unhelpful and even hurtful investment errors,” said the report.

For example, many investors hold on too long to declining stocks because they can’t stomach the thought of selling them and taking a loss. They cling to the hope that some day the stock will rebound and they’ll be able to break even, rather than selling the stock and investing the proceeds in a better investment. This is known as aversion bias.

“We know that holding on to this investment can lead to worse outcomes in the long term. But we choose to ignore this advice because our gut says not to sell,” said the report. “It can cost investors millions of dollars every year by leading them to hold on to low-quality investments.”

The report focused on four biases included in the “bias assessment” that it said produced “robust results” that were statistically and practically significant across a range of measures:

Despite these mental handicaps that everyone has to some degree or another, the report cites some simple techniques that can help mitigate mental biases, such as slowing down the decision-making process by setting up decision-making “speed bumps.” For example, people can create a three-day wait rule that says they can’t act on a decision for three days, or a rule that they can’ t act on any decision until a loved one or spouse signs off on it first.

Other tips include setting trading rules that never change, and working with a fee-only advisor to formulate a written investment policy statement to prevent irrational decision-making during times of economic stress or euphoria. It also suggests ignoring the daily news, if possible, and ignoring irrelevant information, particularly short-term price movements.

“Knowing about biases—especially your own—is a great step to learning how to avoid them in our daily life,” said the report. “However, that may not always be enough. Biases are a complex concept to wrap our heads around, and unless we know what they mean for our finances, we may underestimate their impact.”

The Cost of Looking for Luck

« Swiss Bank Admits to Laundering over $36 Million in FIFA Bribes