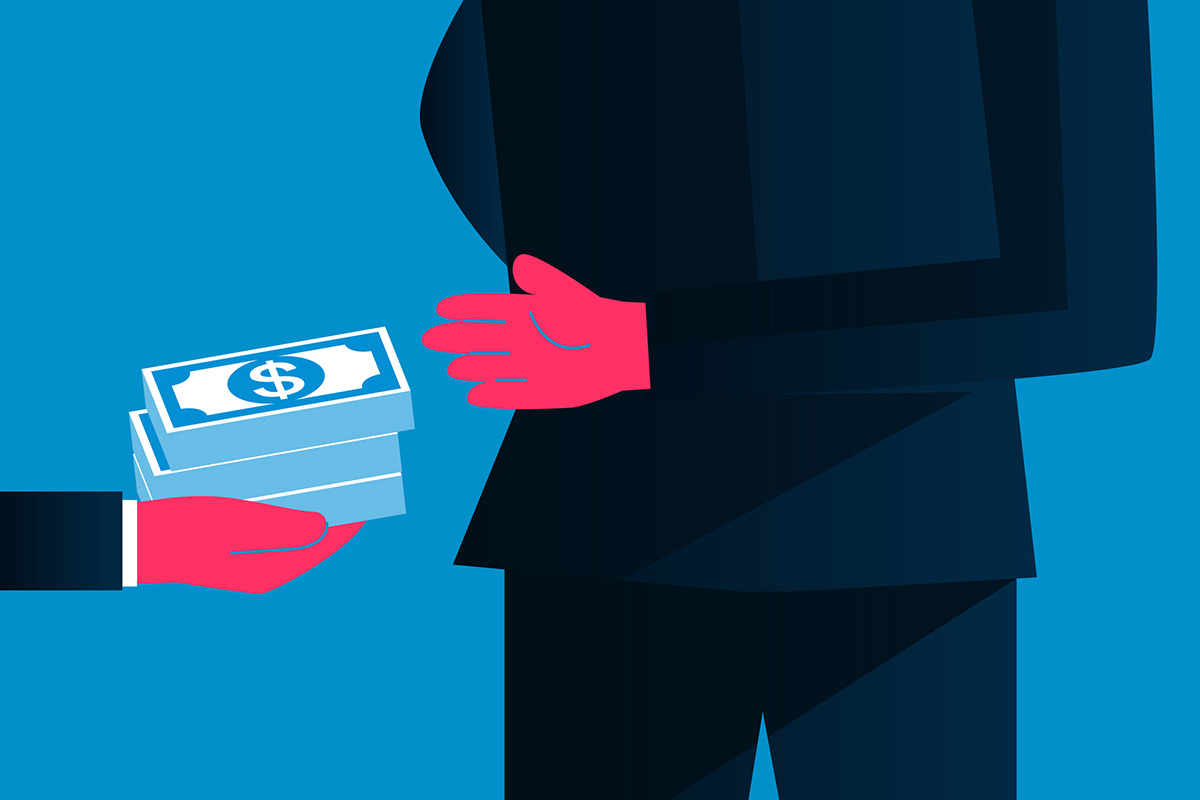 Switzerland-based Bank Julius Baer has admitted to conspiring to launder more than $36 million in bribes through the US to FIFA soccer officials.

The 131-year old bank signed a three-year deferred prosecution agreement with the US government in which it acknowledged its involvement in the money laundering conspiracy, which the US Justice Department says fueled an international soccer bribery scheme. The bank has agreed to pay close to $80 million in penalties, which includes a fine of more than $43.3 million and forfeiture of nearly $36.4 million.

According to court documents filed in the Eastern District of New York, Bank Julius Baer, through former relationship manager Jorge Luis Arzuaga, who worked in the bank’s offices in Montevideo and Zurich, conspired with executives at Argentine sports media and marketing company Torneos y Competencias to launder at least $36.4 million in bribes paid to soccer officials in exchange for broadcasting rights to soccer games. Arzuaga has already pleaded guilty for his role in the conspiracy and was sentenced to three years’ probation in November.

Alejandro Burzaco, the controlling executive of Torneos, and his co-conspirators had agreed to pay approximately $30 million to the senior vice president of FIFA, who was also the president of the Asociación del Fútbol Argentina, for his support in awarding the regional broadcasting rights to four World Cups. Torneos also agreed to pay tens of millions of dollars in bribes to several FIFA officials who were also officials of the Confederación Sudamericana de Fútbol for the rights to three Copa América tournaments, and the Copa América Centenario.  Burzaco has already pleaded guilty to racketeering conspiracy and other charges for his involvement in the bribe scheme.

According to the deferred prosecution agreement, the bank’s anti-money laundering controls “failed to detect or prevent money laundering transactions related to the soccer bribery schemes.” It said that if Arzuaga’s supervisors or compliance personnel had properly reviewed his due diligence on Torneos and his responses to transaction alerts, “they would have known there were multiple, significant red flags,” including false contracts, payments to third parties at the direction of a FIFA official, and services purportedly rendered by shell corporations, “all of which would have alerted the bank to the bribery, money laundering, or other illegal activity.”

The Justice Department said the bank did not receive any cooperation credit because it made misleading representations about relevant facts in the case, which it said hindered the investigation, and because it failed to provide all evidence pertaining to the involvement of senior management.

“Bank Julius Baer pursued the profit it could make laundering corrupt funds derived from a criminal scheme run by powerful FIFA officials,” FBI Assistant Director-in-Charge William F. Sweeney, Jr. said in a statement. “Their behavior has earned them the equivalent of a red card, and the money the bank now owes the US government is more than double what it admits to laundering.”

« How China’s Metal Price Crackdown Could Thwart the Commodities Surge