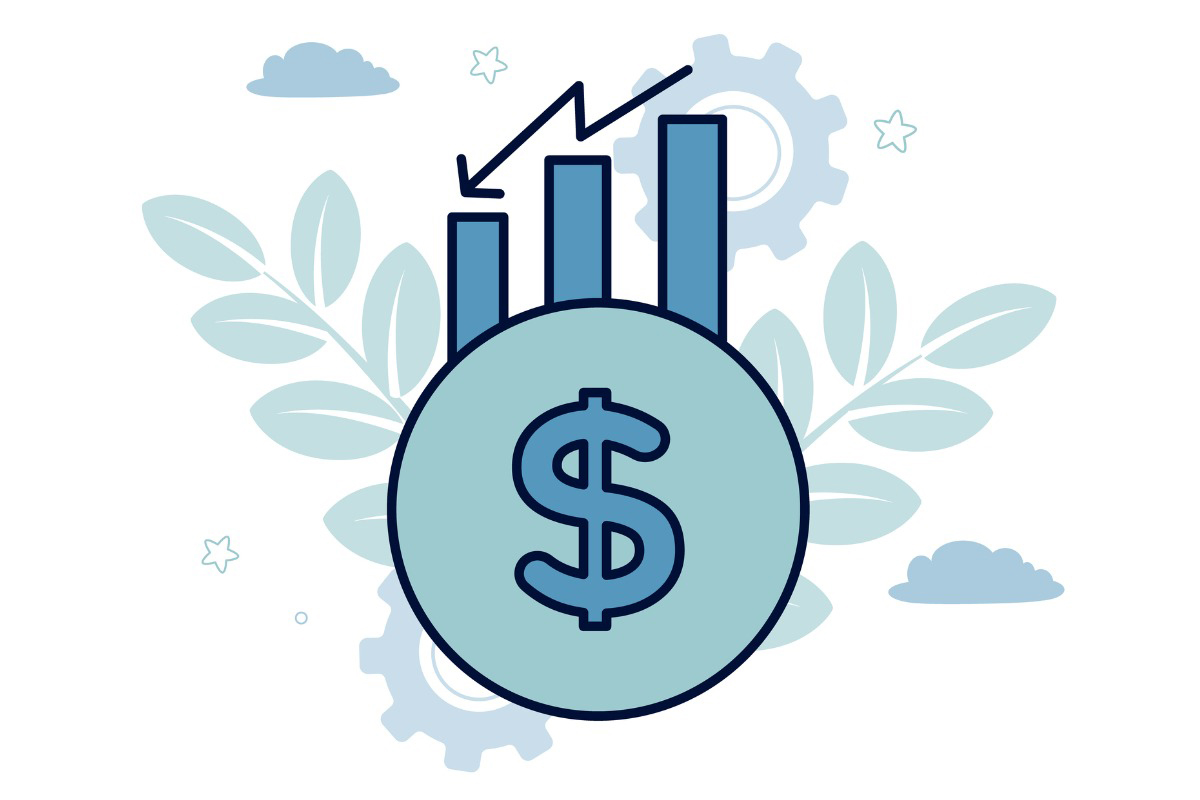 Value icon Bill Miller, who has staged a comeback, has a batch of what he considers undervalued stocks. One of them downright risky, Alibaba.

Well, he has been right for more years than he has been wrong. Miller was an investing hero to many for decades, beating the S&P 500 for 15 years straight. Then he wasn’t—in 2008 when his devotion to his beloved value orientation kept him tethered to financial stocks as they were heading for the cellar.

Since leaving his long-time home at Legg Mason Capital Management, though, he has opened his own shop, and done fairly well. Value has been out of favor for a good while, but his returns amid the current market rout have been relatively decent. His main mutual fund, Miller Opportunity I, is down 10% this year, slightly below the S&P 500’s 9.5% loss. But over 10 years, his fund is up 14.9% annually, slightly ahead of the index’s 14.2% showing.

His picks lately, which he aired on CNBC, are:

Alibaba Group Holdings. Making up 3% of Miller’s top fund, this Chinese e-commerce giant is out on the risk curve. As in, political risk.

Beijing regulators are cracking down on tech companies, enacting data protection rules accusing them of being monopolies. Critics see this as a thinly guised attempt to rein in the tech firms’ widespread influence. Also, tensions between China and the U.S. may result in Alibaba’s getting delisted from the New York Stock Exchange.

The Securities and Exchange Commission has just established a rule requiring U.S.-listed foreign stocks to comply with American accounting standards and undergo an audit by the Public Company Accounting Oversight Board—and thus possibly be kicked off U.S. exchanges.

Meanwhile, for its recent quarter, Alibaba reported its most sluggish revenue increase since it went public in 2014. Sales dropped below analysts’ forecasts, amid tougher competition at home.

Undeterred, Miller insists it is a great company whose stock is a bargain. “We have a position, and a growing position in Alibaba, which I think is the cheapest big cap stock in the world,” he insisted.

Alibaba’s share “price is there” to be scooped up, and it will rebound over the coming four quarters, he said. He liked that it’s trading at a five-year low for a business that’s “a dominant global player.” Alibaba, whose price has fallen 55% over the past 12 months, changes hands at a price/earnings multiple of only 14.

Travel. This sector had been inching back after its free -fall during the first pandemic year, 2020, and then the Ukraine war upended that progress. Aside from Delta Air Lines and United Airlines Holdings, Miller likes the prospects for Norwegian Cruise Lines, whose stock has lost 39% from a year ago. Although it is in the red and has no P/E, the ocean cruise operator is trading at an affordable 12 times revenue.

With 4% of the Miller fund’s portfolio, Norwegian is far from close to its true valuation, he argued. “The stock’s around $18, and we think it’s worth $50,” he said. The Russia-Ukraine conflict should not mean the stock will be down for very long, he went on.  “The situation in Ukraine, as sad as it is … is likely to get resolved in the next year or so,” he said.

Oil. Even though the price per barrel has topped $100, energy stocks have not soared as much as they might, because investors are wary about how long-lasting this boom is, in light of many economic perils. “Oil stocks right now are cheap,” Miller said. “They are very cheap at current oil prices, but they were cheap at $60, $70.”

Miller said he began overweighting oil stocks in the spring of 2021, something he hasn’t done in 35 years.  Energy, which makes up 4.5% of his fund, is the lone stock group that is positive thus far this year.

His main fund doesn’t list any oil majors, and his largest energy holding—and the second-largest overall—is driller Diamondback Energy, up 86% over the past 12 months. Nonetheless, it has a thrifty P/E of 12

Homebuilders. There are “great opportunities in homebuilding,” Miller said, with the sector down 17% this year, thanks to the likelihood of higher interest rates casting a shadow over home sales up ahead.

A Miller favorite is Taylor Morrison Home, off almost 6% in 2022, less than the industry. This marks a downdrift from its earlier performance: Over the past 52 weeks, Taylor Morrison is ahead 17%. The homebuilder has a P/E of only 6.

Plus, the company has a robust stock buyback program, Miller noted.  “They’re buying back stock with a 20% return on invested capital.”