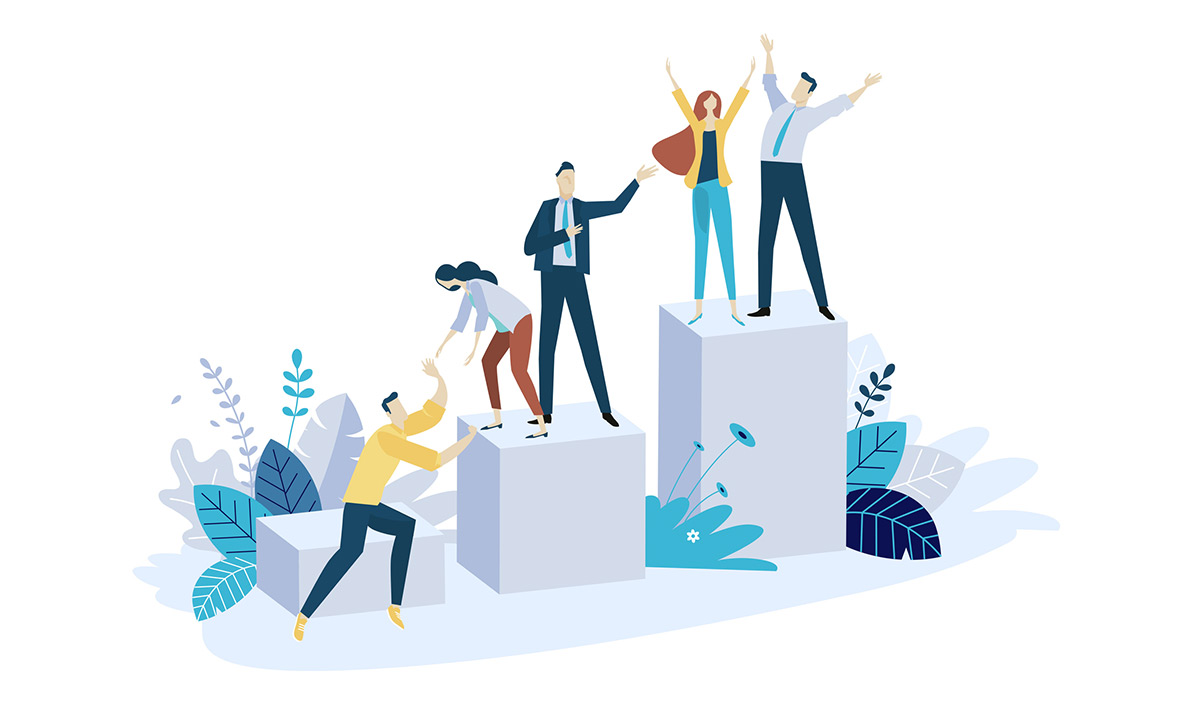 He has made a career out of spotting value. And that’s just what Bill Miller is seeing among SPACs, those red-hot merger vehicles that have recently cooled some, at least for now.

SPACs, the acronym for special purpose acquisition companies, had been on a tear since last year until they began a slide in March, as the number of filings for new ones waned. The Defiance Next Gen SPAC Derived exchange-traded fund (ETF), which tracks these instruments, rose a heady 31% since its October debut to February, then started to lose altitude and now is back to where it began.

The Securities and Exchange Commission (SEC) last week warned that some SPACs will need to restate their financial results. Meanwhile, several financial luminaries have slammed the asset class recently. The latest is Paul Marshall, co-founder of hedge fund firm Marshall Wace, who said Tuesday that SPACs are riddled with “perverse incentives” and will “leave many casualties among investors.”

Miller has a different take. “I think that game is largely winding down now, and many of the SPACs became extraordinarily expensive valuations,” the founder and CIO of Miller Value Partners told CNBC. “But now some of them have corrected. … We think some of those SPACs are attractive.”

SPACs are known as blank check companies because they raise money from the public with no assets in hand and use the cash later to buy a company. Thus, they take it public with less fuss and expense than a traditional initial public offering (IPO) would entail.

One new SPAC bargain, in Miller’s view, is Desktop Metal, which had tripled in value since last year, when Trine Acquisition bought it, and lately has tumbled back almost to where it started. The 3D printing company (which makes physical objects from digital designs) released 2020 financials that showed its revenues contracted last year, which it attributes to the pandemic. Losses did narrow compared to 2019, however. The company noted that it leads other in the space and just received a Pentagon contract.

Another Miller SPAC fave is Metromile, which he called “the next wave of insurance company.” Insu Acquisition took over the alternative auto insurer in February. Since, it has lost half its value. The carrier charges customers fees by the mile, which it believes will give it access to the many motorists who don’t drive that much.

Metromile’s losses ballooned in 2020, a result of the locked-down public not driving as much, according to management’s shareholder letter. But the number of policies in force increased last year, so the company argues with some justification that the US’s economic re-opening will be a big help for its business.

Miller knows something about comebacks. During his long tenure at Legg Mason, he routinely beat the S&P 500—until the financial crisis laid waste to his strategy. For one thing, he stubbornly clung to financial stocks, figuring that they would bounce back. Unfortunately for him, that took a long time to happen.

Nowadays, running his own shop, there has been some vindication for this legendary mutual fund manager. His flagship Miller Opportunity Trust (assets: $2.7 billion) has outperformed the market benchmark over the past three years, and in 2021 is up 14.2%, some 4 percentage points better than the S&P. Over five years, the fund is ahead of the index by a similar margin.

The fund is into financials, yes, but also homebuilders, airlines, and health care. And it’s even into tech. The portfolio’s largest holding is DXC Technologies, which provides info-tech help for corporations.

In his recent letter to investors, value guy Miller acknowledged that the market as a whole appeared to be overpriced. But within that are some great bargains, he argued. And Miller added that a number of SPACs are among them.