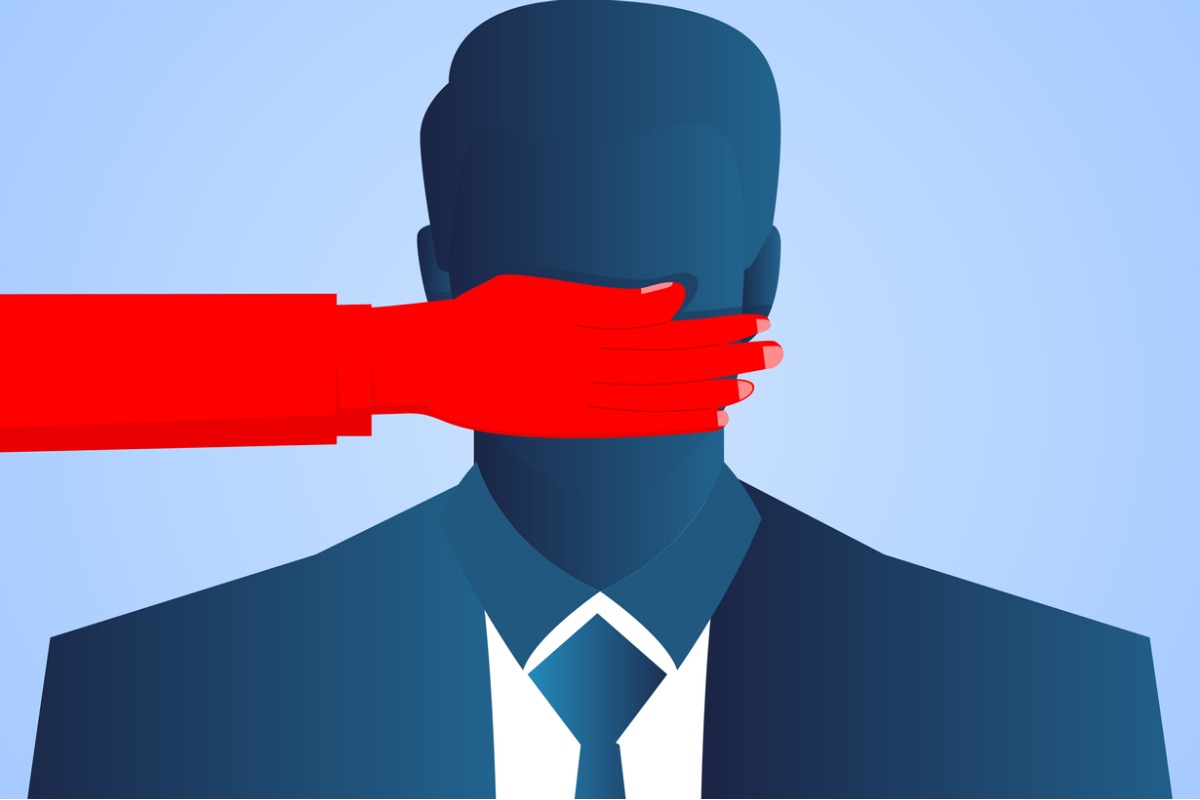 U.S. Senator Tommy Tuberville, R-Ala., has introduced a bill that would prevent the Department of Labor from issuing rules or guidance that limit the type of investments that self-directed 401(k) plan participants can choose through a brokerage window.

The Financial Freedom Act is in direct response to recent guidance issued by the Labor Department’s Employee Benefits Security Administration that warned of the risks of including crypto investments in retirement plans. EBSA said it “has serious concerns about the prudence of a fiduciary’s decision to expose a 401(k) plan’s participants to direct investments in cryptocurrencies, or other products whose value is tied to cryptocurrencies.” The guidance warned that crypto investments “present significant risks and challenges to participants’ retirement accounts.”

EBSA said it expects to conduct an investigative program aimed at retirement plans offering crypto investments, adding that “plan fiduciaries responsible for overseeing such investment options or allowing such investments through brokerage windows should expect to be questioned about how they can square their actions with their duties of prudence and loyalty.”

In an op-ed on CNBC’s website, Tuberville says the federal government should mind its own business when it comes to investment choices for retirement plans, and that there is no precedent for investment restrictions implemented by the government.

“For decades, 401(k) participants in plans with brokerage windows have been able to buy and sell investments of their choice—that freedom to choose is the entire purpose of the brokerage window,” says Tuberville. “The Labor Department should not be able to limit the range or type of investments retirement savers can select.”

He says that by requiring plan fiduciaries to assess investments offered through a brokerage window and to restrict options, the Labor Department’s guidance would be a “massive new regulatory burden” for retirement plans, which will “be at risk for heavy-handed enforcement actions.” He also says the guidance was published “without announcement, and the agency skirted the notice and public comment process put in place by Congress that agencies are required to follow.”

The bill not only seeks to gag the federal government when it comes to self-directed 401(k) investment rules and advice, but it would also provide legal cover for plan fiduciaries, as Tuberville says it would “hold harmless a 401(k) plan’s decision-makers who authorize individual retirement savers to self-direct their investment choices using a brokerage window.”

« Amid Market Gloom, Value Has Come Off Pretty Well