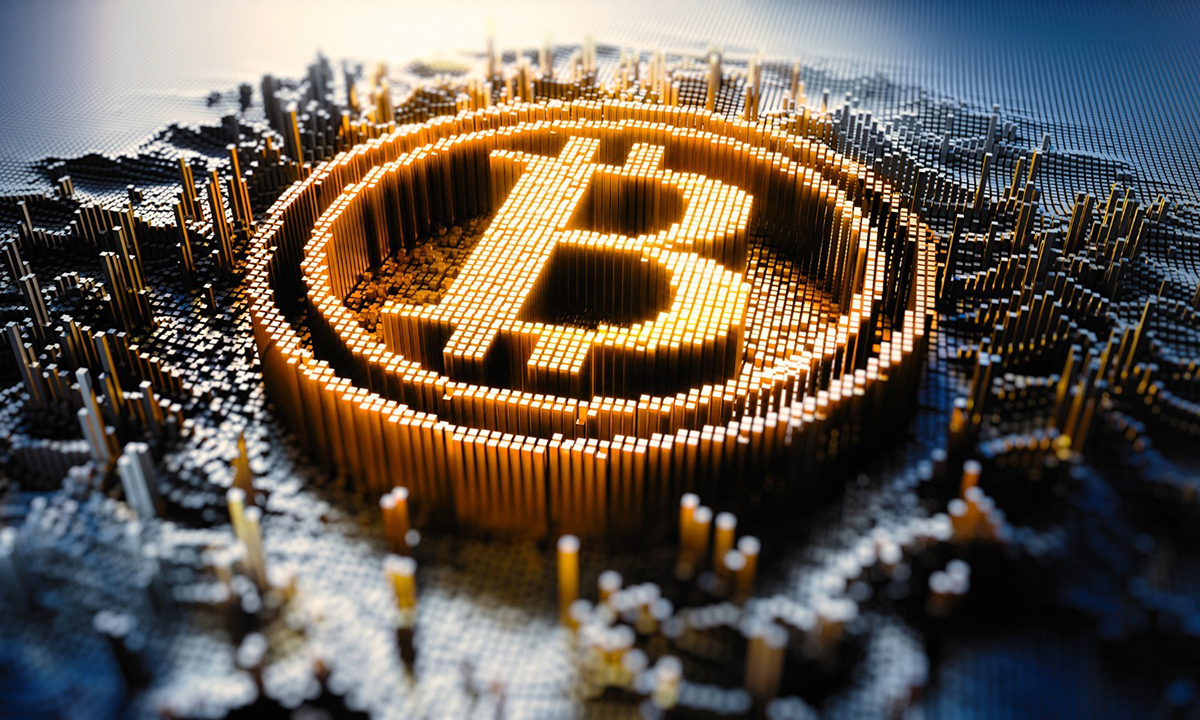 The latest hedge fund leader to enter the fray for crypto? Anthony Scaramucci, whose hedge fund SkyBridge Capital launched a Bitcoin fund on Monday, even as some investors worry pricing for the digital currency is topping out.

Bitcoin dipped 6% during Monday trading, even briefly falling below $30,000, after a weekend rally. Still, the short-term volatility is not enough to dampen Scaramucci’s enthusiasm for the asset class, which the investor recently said is still in “early innings” and could even increase two or three times in value.

“We could be at the precursor of an avalanche of institutional investors heading in, not wanting to put it on their balance sheets in 2020, but orders indicating and orders building up from a large swath of institutions in the first quarter of 2021,” Scaramucci told CNBC last month. “I think that’s the more likely scenario.

“You’re about to see that wave of early adoption by the institutional community,” he continued. “I’d like to get our investors involved before that goes into full throttle.”

The hedge fund leader expects SkyBridge-managed portfolios will target a roughly 5% allocation to the digital asset, which the firm believes will meaningfully enhance returns while only somewhat increasing volatility. SkyBridge and its affiliates have invested $25.3 million to launch the SkyBridge Bitcoin Fund. It also initiated a $310 million position into Bitcoin funds during the past two months.

It’s clear why Scaramucci is dipping into the volatile asset class: If there was one currency that benefited from 2020, it would have to be Bitcoin. Last year, the price of Bitcoin reached all-time highs, currently trading at $32,000 even after its Monday dip, up 330% from roughly $7,300 this time last year, according to CoinDesk.

Over the life of the digital currency, the price of one bitcoin has roughly doubled from what it was in 2017, when the virtual currency was trading at about $17,400 per coin, before it crashed and set tongues wagging in what some investors derided as a clear bubble.

But investors at SkyBridge believe the digital currency, uncorrelated to monetary inflation and sovereign currency debasement, will work as an effective safe haven—even better than gold.

“After careful consideration, we concluded that, in 2020, taking a small but still meaningful position in the dominant digital currency, Bitcoin, is the superior approach to gold ownership,” said a white paper put forth last month by Troy A. Gayeski, partner and co-chief investment officer at SkyBridge Capital.

“Bitcoin,” he contended, “provides an opportunity to generate outsized returns over the coming years as it is embraced by a larger share of the investment community as a store of value. Further, it serves an effective hedge against rampant debt issuance and currency debasement.”

There are other advantages: Because it has a limited quantity, thanks to a recent and ongoing halving of the supply, there is a more knowable amount of Bitcoin than gold, which actually increase in supply every year, thanks to ongoing mining. Limiting supply while governments are pumping cash into the economy has made the digital currency even more attractive.

There are also challenges: Bitcoin may have a hold on nearly two-thirds of the entire cryptocurrency market, but investors worry a sovereign cryptocurrency will eventually replace the decentralized currency. Investors at SkyBridge are unconcerned, arguing that the value of Bitcoin lies in its worth as a safe haven, instead of as a currency for exchanging for goods. Meanwhile, digital assets from sovereign governments could also be subject to debasement, a global trend.

Other influential investors have thrown their weight behind the digital asset, including Stanley Druckenmiller and Paul Tudor Jones, the hedge fund leader who last year called the volatile currency “the fastest horse.” Endowments at Columbia, Harvard, and Yale have also entered the fray.

The SkyBridge Bitcoin Fund will charge a 75-basis point (bp) management fee, no incentive fee, and will require a minimum $50,000 investment from accredited investors.