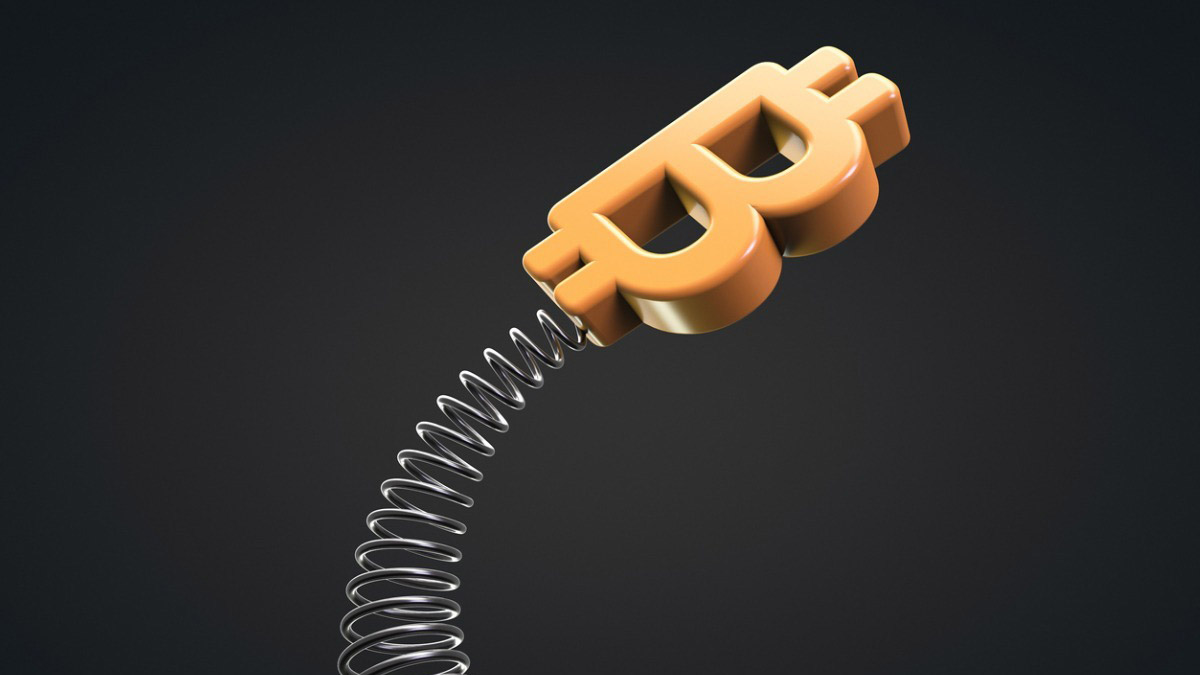 Cryptocurrencies might never be able to work as actual money, according to UBS. Reason: Crypto’s volatility renders it unreliable as a store of value.

The “fundamental flaw” inherent in cryptocurrencies is that supply can’t be reduced when demand is slumping, in most cases, said Paul Donovan, chief economist at UBS Global Wealth Management, in a video on the bank’s website. That means they can’t be considered currencies, he said.

There’s no doubt that crypto is one volatile commodity. Bitcoin, by far digital currency’s largest entry, has been on a wild ride just this month. Right after New Year’s Day, it started out at $29,228, then shot up to $41,555 a week later, and as of Friday settled at $32,163.

A “proper currency,” as Donovan termed it, must be a stable store of value, providing certainty that it will be able to buy the same basket of goods in the future as it buys today.

That confidence stems from the ability of the Federal Reserve and other central banks to shrink supply amid dropping demand. There is no such mechanism, he said, for switching off supply on most cryptocurrencies, and therefore their value can slide—leading to a collapse in spending power.

“People are unlikely to want to use something as a currency if they’ve got absolutely no certainty about what they can buy with that tomorrow,” Donovan said in the video. Can cryptocurrencies perhaps evolve over time to something more stable? “I don’t think they can,” he said.

Bitcoin futures are listed on the Chicago Mercantile Exchange alongside contracts for most major currencies. But the difference in daily trading volumes indicates that some investors don’t, or don’t yet, consider crypto as a bona fide currency. When Bitcoin sank 11% on Thursday, trading on traditional currencies such as the Japanese yen, which hasn’t moved much lately, were far larger.

UBS’s negative take on crypto stands in contrast to a growing number of financial heavyweights embracing the digital denominations. For instance, Paul Tudor Jones, CEO of hedge fund firm Tudor Investment, has invested about $600 million in Bitcoin for his Tudor BVI global fund, which has solid institutional support. “If I am forced to forecast, my bet will be Bitcoin,” he said last year, speaking of its prospects.

JPMorgan Chase, Guggenheim Investments, and Duquesne Capital (Stan Druckenmiller’s family office) are all fans: They are buying crypto or, in JPM’s case, clearing trades for it. Yale’s and Harvard’s endowments are investors.

What’s more, a recent Fidelity Investments study found that 27% of institutional investors were in Bitcoin and other crypto denominations, up from 22% in 2019.