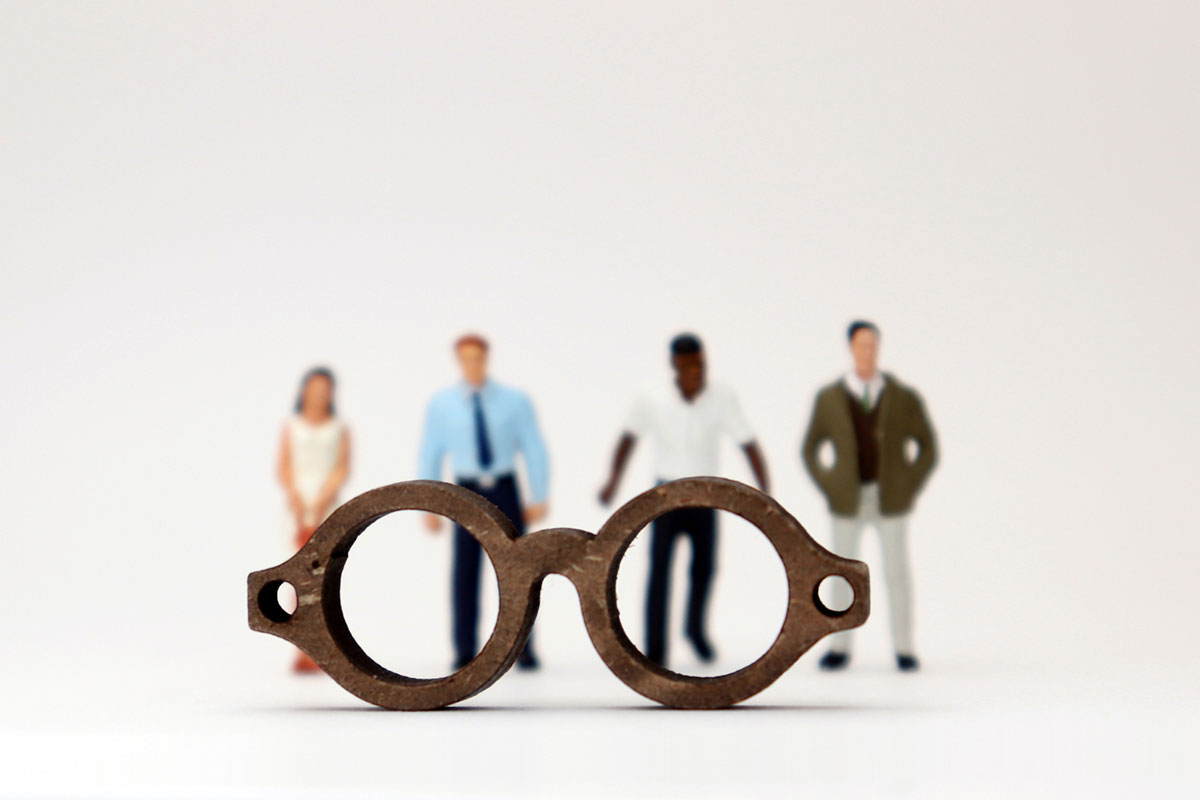 A Black-owned asset manager has accused the New Jersey Division of Investment (DOI) of favoring giant investment firm BlackRock in a competition for a contract to run state pension money.

Blueprint Capital Advisors, one of the few investment firms founded by an African American executive, charged in a lawsuit that DOI officials told its CEO, Jacob Walthour Jr., that the agency had “an aversion” to choosing a Black- or female-owned money management firm.

At one point, though, Blueprint said DOI had promised that the state agency would be investing $500 million in pension money with the Black-run investment operation and that approval was a formality.

The lawsuit also said that DOI, which oversees the state pension fund, and its consultant, Cliffwater, handed over confidential information that Blueprint had given them about its proposal to BlackRock. Then, in 2016, BlackRock won the contract.

When Blueprint repeatedly complained, the state retaliated by barring it from obtaining more work managing other investments, according to the lawsuit, which was filed by employment law firm Wigdor on Tuesday.

“Blueprint repeatedly complained and raised objections with New Jersey through several channels that it had been the victim of unlawful discrimination because of its status as a business founded by African Americans and a woman,” the complaint read.

“Those complaints fell on deaf ears,” the suit continued. The legal action named the DOI, BlackRock, and Cliffwater as defendants.

The DOI and Cliffwater allegedly “conspired” to give information that was part of Blueprint’s proprietary alternative investment program to BlackRock, which unlawfully replicated the program. “The conspirators did not even bother to change the purloined program’s name,” the complaint read.

In separate statements, all three defendants denied the charges from Blueprint. A spokesperson for the New Jersey Treasury Department argued that the department is committed to providing opportunities for Minority and Women-owned business enterprises, and said the department will defend against the lawsuit.

“The Department of the Treasury – Division of Investment (Division) unequivocally denies all of Blueprint’s material allegations and will defend the case vigorously,” read the statement. “The Department maintains that there is no factual basis for Blueprint’s allegations and the claims of racial discrimination, retaliation and misappropriation of proprietary information are without merit.”

BlackRock also strongly denied the charges and said that a review of the allegations from within the asset manager and from outside counsel found “nothing inconsistent with our standards nor anything suggesting any wrongdoing by BlackRock.”

“Nor have we found any evidence that BlackRock improperly received any materials or other information regarding Blueprint’s plans or proposal as alleged,” Mark McCombe, senior managing director and chief client officer at the firm, said in the statement.

McCombe added: “BlackRock participated in a competitive selection process run by the New Jersey State Division of Investment in 2016. BlackRock had no knowledge of what, if any, discussions Blueprint might have had with New Jersey prior to approaching us this year threatening a lawsuit, nearly four years after the New Jersey mandate was awarded to BlackRock.”

It continued: “We will defend this matter vigorously and believe that the claims against Cliffwater have no merit.”

Diversity Not a Priority for Asset Managers

« Pennsylvania Fund Debates How Best to Invest in Today’s Environment