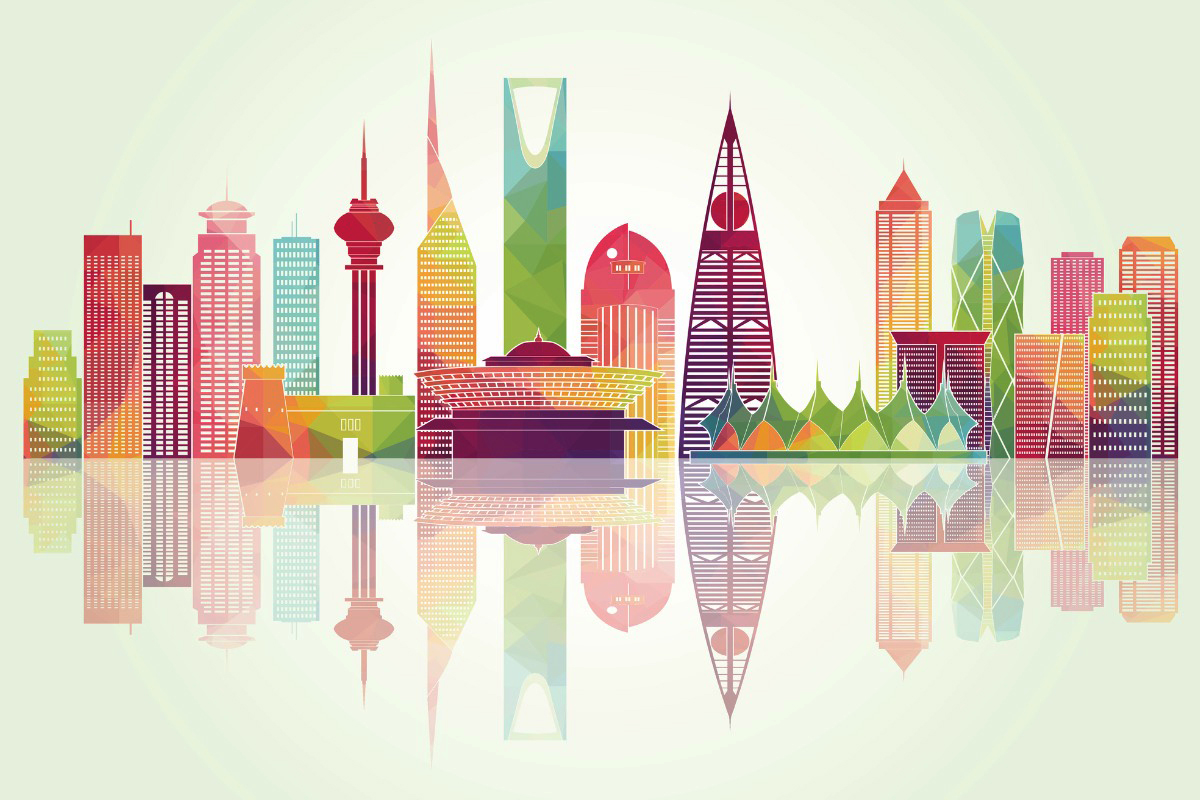 Asset manager BlackRock has signed a non-binding memorandum of understanding with Saudi Arabia’s $620 billion Public Investment Fund to explore infrastructure projects in the country, as well as in other parts of the Middle East. [Source]

The projects will target a range of sectors, including energy, power, utilities, water, environment, transportation, telecommunications and social infrastructure. The PIF said it and BlackRock aim to attract regional and international investors to participate in investment projects, and to increase foreign direct investment in Saudi Arabia.

The sovereign wealth fund said that a majority of the investment activity would be focused on Saudi Arabia, and that BlackRock plans to build a dedicated infrastructure investment team in Riyadh to support the effort.

The relationship between BlackRock and the PIF raises questions about a company that has made sustainability the focus of its investment strategy, and the sovereign wealth fund of an oil-rich country with a questionable human rights record. In fact, the Human Rights Watch has called on the U.S. government to re-evaluate its relationship with Saudi Arabia for this reason.

When asked whether working with Saudi Arabia conflicts with BlackRock’s environmental, social and governance policies, a company spokesperson said their investment decisions are not driven by political considerations but by their clients’ interests. However, the spokesperson added that human rights issues are “critically important” to the company.

“We obviously take all guidance from the U.S. and other governments related to human rights—no matter the issue or geography—extremely seriously,” a BlackRock spokesperson told CIO. “It is also a fundamental issue for us as a fiduciary to clients. Investors are increasingly focused on how companies manage human rights issues relevant to their operations.”