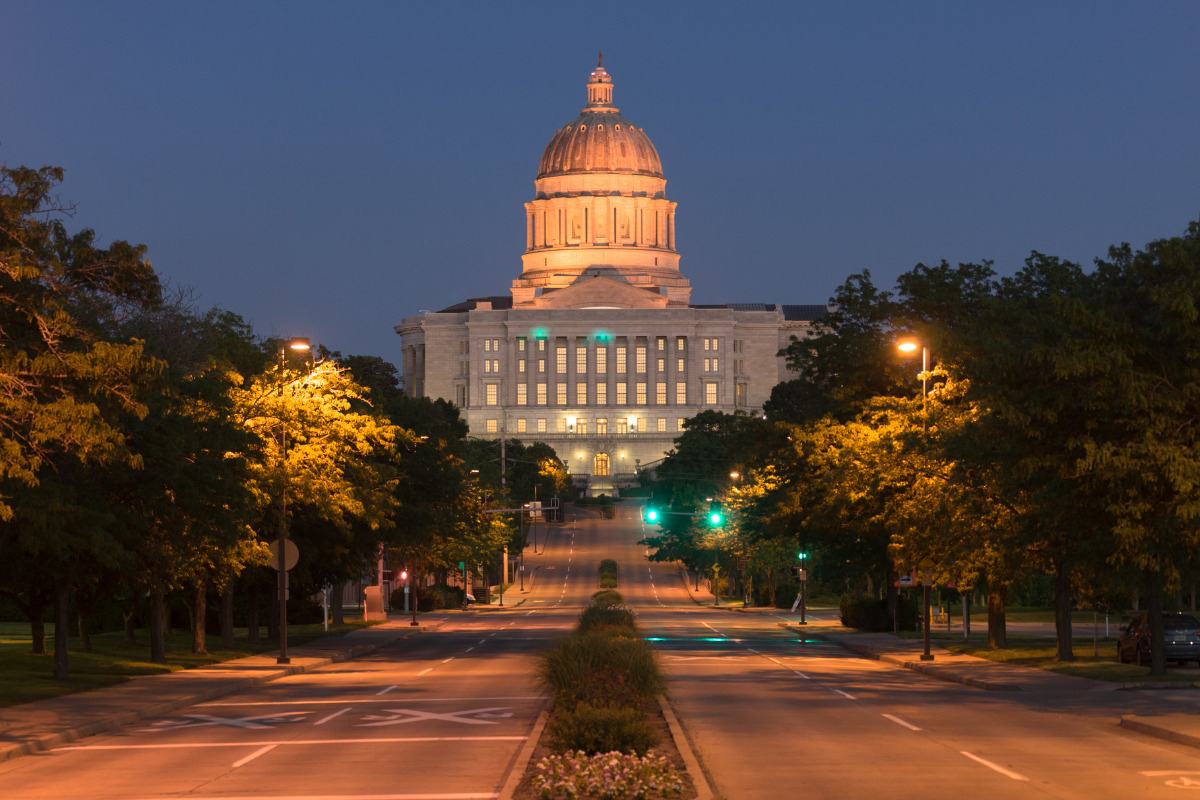 The Missouri State Employees’ Retirement System has sold all of its public equities managed by BlackRock—approximately $500 million worth—according to Missouri Treasurer Scott Fitzpatrick, who accused the world’s largest asset manager of “advancing a woke political agenda.”

Fitzpatrick said the decision to pull the BlackRock investments was made after the firm refused a demand by the MOSERS board of trustees to abstain from voting proxies on behalf of the pension fund due to “concerns” with their public statements and “record of prioritizing ESG initiatives.”

In response to the divestment, a BlackRock spokesperson said in an emailed statement that the company has built its business on providing clients a choice to reflect their goals and preferences.

“While the actions of some elected officials have attracted media headlines, they do not reflect the totality of our clients’ investment decisions,” the spokesperson said. “For example, clients have awarded BlackRock $248 billion of net new long-term assets this year, including $84 billion in the third quarter in the United States alone.”

The spokesperson also said that providing a choice for the firm’s clients extends to proxy voting, “where we believe every investor should have easy and efficient options to participate if they choose.”

Missouri is the fourth state in less than a month to announce that it will divest from BlackRock, representing more than $1.5 billion in combined withdrawn funds. However, this is just a small fraction of the nearly $8 trillion in assets under management BlackRock reported as of the end of the third quarter ending September 30.

Earlier this month, Louisiana Treasurer John Schroder said he is divesting $794 million worth of state funds from BlackRock, claiming the firm’s “blatantly anti-fossil fuel policies” will “destroy Louisiana’s economy.” South Carolina Treasurer Curtis Loftis also vowed this month to divest $200 million in state funds from the company, saying in a Washington Examiner interview that “it is imperative that we stand up to BlackRock and resist the pressure to simply fall into line with their leftist worldview.” And last month, Utah Treasurer Marlo Oaks pulled approximately $100 million in state funds out of BlackRock investments to show he is “committed to pushing back against ESG.”

In March, Arkansas Treasurer Dennis Milligan decided to pull approximately $125 million out of money market accounts managed by BlackRock, and in January, West Virginia Treasurer Riley Moore announced that the state will no longer use a BlackRock investment fund as part of its banking transactions.

The outflow of funds from BlackRock even spurred UBS analysts to recently downgrade the firm’s rating on the asset manager’s stock to a neutral rating from a buy. The firm also lowered its price target to $585 from $700, saying the company is experiencing “environmental pressure” on earnings and risk from its ESG stance.

“As performance deteriorates and political risk from ESG has increased, we believe the potential for lost fund mandates and regulatory scrutiny has recently increased,” UBS analysts said in an October 11 note to clients. The firm also lowered its earnings per share forecast for the asset manager.

« How the 1987 Crash May Have Lessons for Today