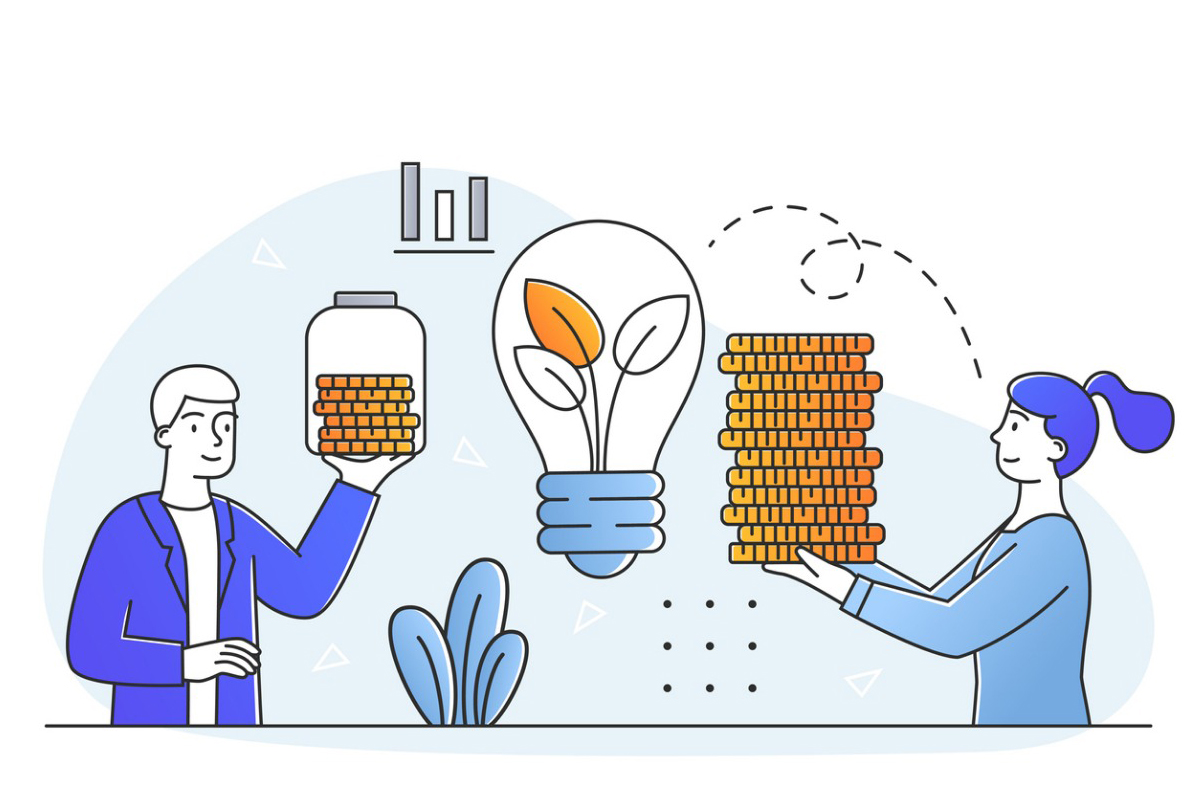 CDPQ and the Invenergy management team will remain majority owners of the company, and Invenergy will continue to run the day-to-day operations. Invenergy and its affiliates develop, own, and operate sustainable energy generation and storage facilities in the Americas, Europe, and Asia. The company is based in Chicago, with regional development offices in the US, Canada, Mexico, Colombia, Japan, Poland, and Scotland. It has more than 175 projects worldwide with a total of nearly 25,000 megawatts of energy.

The pension fund first invested in the company over eight years ago when it acquired a minority interest in a portfolio of Invenergy wind farms in 2013, which included 11 projects in the US and two in Canada. In April of the following year, CDPQ added a second Quebec park to its portfolio by investing C$42 million in Invenergy-operated Parc des Moulins in Thetford Mines. Then in July of that year, the pension fund announced it had acquired a 24.7% interest in Invenergy Wind. In 2018, CDPQ increased its stake in Invenergy to 52.4 %, and in late 2020 it invested another US$1 billion in the company.

Last year, CDPQ announced a climate change strategy that it is using as a guide to reach a net-zero portfolio by 2050, which includes a plan to triple the value of its low-carbon asset portfolio compared with 2017 to C$54 billion by 2025. It has also committed to exiting from oil production by the end of this year and said it will instead focus on projects and investment platforms that are dedicated to the transition to a sustainable economy.

In 2020, Blackstone announced it was targeting a 15% carbon emissions reduction across all new investments where the private equity firm controls energy usage within the first three years of ownership.

« Don’t Worry: The Economy Will Boom Up Ahead, Says Dimon