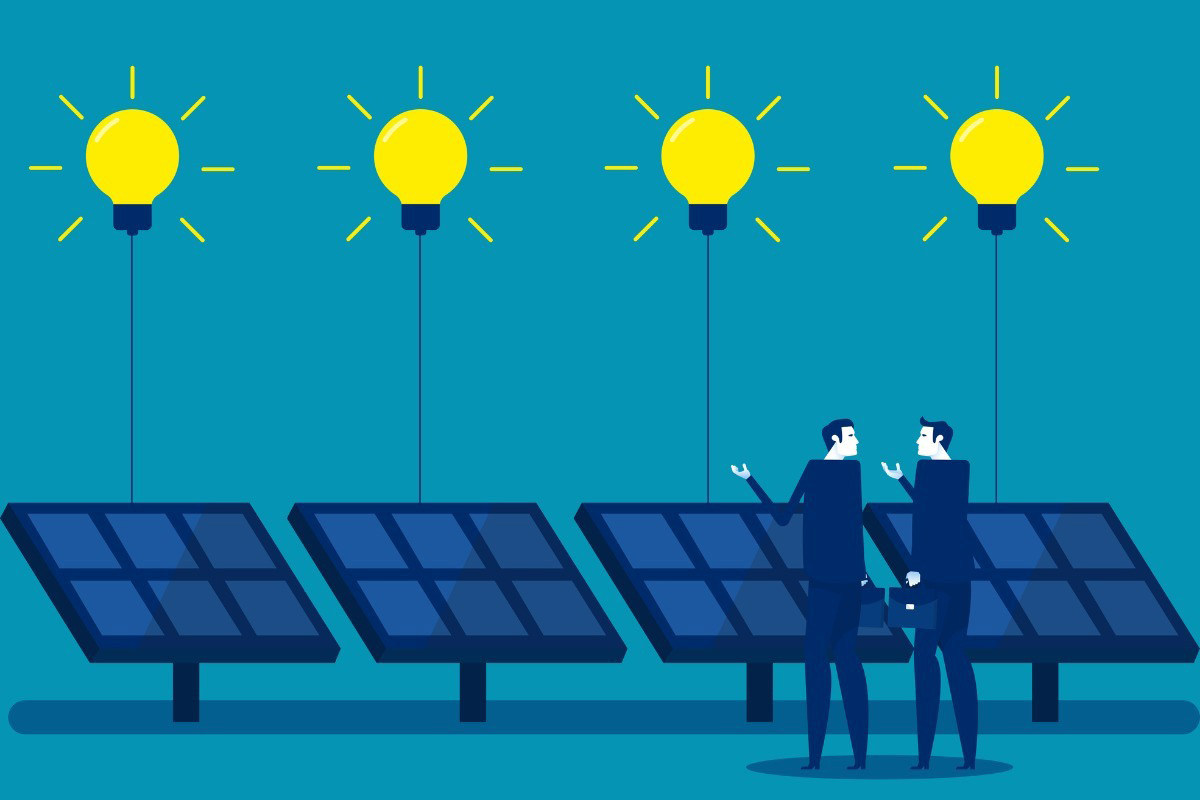 The institutional investor leads a consortium of investors called Trencap, which purchased Alberta-based pipeline company Enbridge’s 38.9% interest in holding company Noverco, which fully owns Énergir, the firm said Monday. CDPQ owns about 64.74% of Trencap along with minority limited partners, such as the Fonds de solidarité FTQ.

“With this transaction, CDPQ is furthering its support of Énergir, an innovative business that is working to decarbonize its operations for the benefit of its customers,” Executive Vice President and Head of Infrastructure at CDPQ Emmanuel Jaclot said in a statement.

Meanwhile, Enbridge will use the proceeds from the sale to pay down short-term debt.

CDPQ has invested in Énergir since 2004. The company is the main distributor of natural gas in Québec. But it has also been expanding and diversifying its business across North America, as it focuses more on energy efficiency and renewable gas to contribute to a greener North American economy, CDPQ’s Jaclot said.

The firm, which produces energy through wind, hydro, and solar power across North America, is the main distributor of electricity in the US state of Vermont, as well as its only distributor of natural gas.

Of course, CDPQ has had other investments in renewable energy. The asset owner is one of the largest institutional investors in renewable energy with a 2050 carbon neutral target. In 2017, the allocator said it would reduce its carbon footprint by 25% by 2025.

Last year, the pension fund made a US$1 billion commitment to support wind and solar firm Invenergy Renewables, its biggest investment in the company to date at the time. In October, CDPQ also purchased a portfolio of 73 solar power systems in Spain through its first equity infrastructure investment in the country. Other solar and wind farms the allocator is funding are in France, Mexico, and the United Kingdom.

CDPQ to Invest $1 Billion into Wind and Solar Firm Invenergy