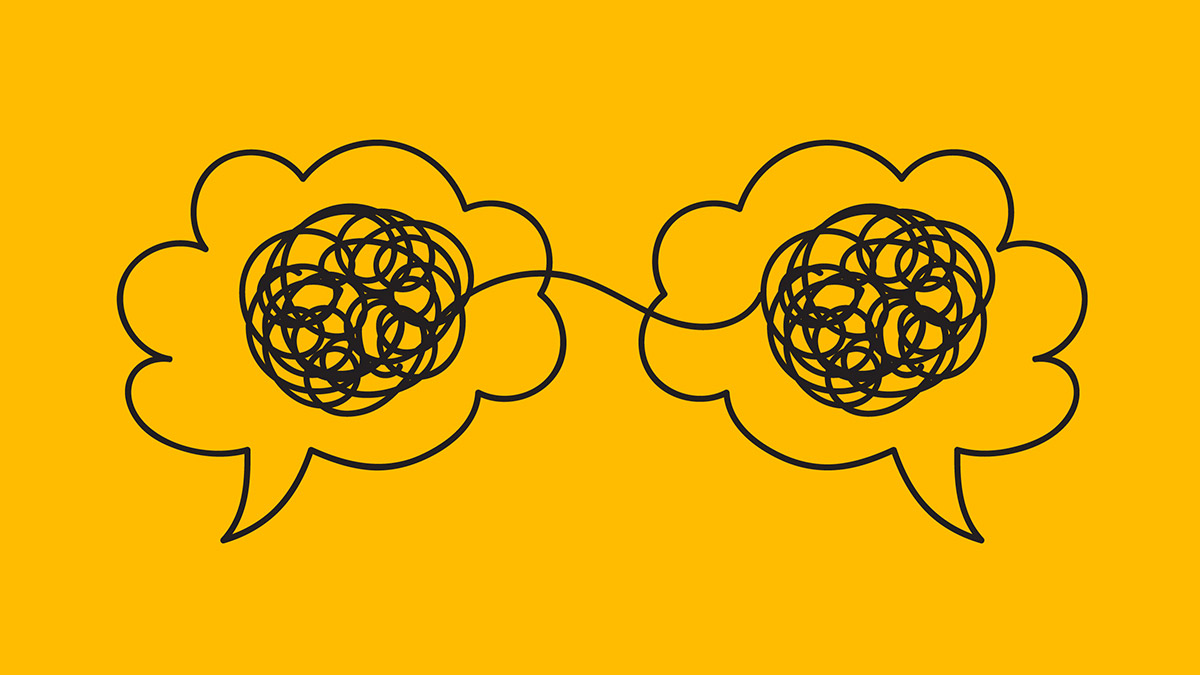 California Public Employees’ Retirement System (CalPERS) board member Margaret Brown is suing the pension giant, its board, and its president, claiming she was wrongly disciplined in retaliation for her “willingness to represent the interests of CalPERS members—sometimes in opposition to other CalPERS board members,” and for using the CalPERS name in her Twitter handle.

“This petition is based on discipline arbitrarily and capriciously imposed on Brown by the board president, Henry Jones, without the opportunity to have the merits of the discipline heard by a neutral party—or even by the CalPERS board as a whole,” the lawsuit says. “The discipline imposed included restrictions on Brown’s ability to communicate with those members she was elected to represent.”

According to the lawsuit, Brown was informed by Jones via email in late December that he had concluded that her conduct was not consistent with a CalPERS board member’s responsibilities and, therefore, he decided to impose “literally every type of discipline the CalPERS governance policy provides for, and one that it does not.”

Jones admonished Brown not to engage in any improper use of CalPERS’s name, said she was censured for engaging in conduct that “fails to meet the standards of ethical conduct anticipated by the governance policy,” and had her travel privileges suspended until June 30. She was also required to take additional training, though she said this training was not related to the alleged misconduct, but rather was required training for new members that she had already taken.

Brown alleges that the discipline imposed by Jones was done so “unilaterally, arbitrarily, capriciously, and in retaliation for protected activity,” and that there is no recourse for appealing the decision. She also said similar conduct by other board members was not met with discipline, as the suit cites an example of at least one other CalPERS employee who used the CalPERS name in their Twitter handle without being disciplined for it. She also claims she was punished in part for alleged misconduct that occurred before she was even elected to the CalPERS board.

The civil suit, which was filed in Sacramento County Superior Court, said it is looking “to require at least some degree of neutral review before an elected official is unilaterally deprived of her right and ability to represent those she was in fact elected to represent.” Brown is asking for an alternative writ that either orders Jones to rescind his punishment against her or orders him and CalPERS to provide Brown with an opportunity for an appeal to a neutral third party.

In response to the allegations, Jones said the lawsuit was “very unfortunate for a number of reasons,” and “has no merit.” He told CIO in an email that the CalPERS board specifically delegated to him the authority to discipline board members who break the rules.

“In this case, I shouldered that responsibility by carefully considering that Ms. Brown had been previously advised against using CalPERS’ name improperly and violating CalPERS’ trademarks; that she continued to do so; and that she had not complied with previous directions to stop,” Jones said. “I disciplined Ms. Brown in a very measured way that was commensurate with the nature of the violations.”

CalPERS is governed by a 13-member board of administration, six of whom are elected, three of whom are appointed, and four of whom hold their seats as ex officio members. Of the six elected board members, only two are elected by and from “all active members” of CalPERS, and Brown holds one of those seats. The lawsuit says her duties include meeting with members, retirees, and other stakeholders, as well as setting state and school employer contribution rates, determining investment asset allocations (as part of the investment committee), and adopting actuarial valuations.

“The ‘private discipline’ imposed on Brown interfered with her stated duties as a CalPERS board member, and also interferes in her upcoming bid for re-election by (in part) disallowing her from performing some of the duties she was elected to perform,” the lawsuit says.

However, the lawsuit insists the issue is not what Brown was alleged to have done, nor that the discipline was “intended to silence one of the only watchdogs on the CalPERS board.” The issue, according to the lawsuit is that “no one may challenge such discipline—even when it takes money out of their own pockets, prevents them from performing their duties as elected members of a public body, undermines the interests of the members of CalPERS, or is used to unduly influence elections and other activities.”

Exclusive: CalPERS Separates Board From Public Due to Virus Concerns

Top Money Managers Among Those Fired from CalPERS