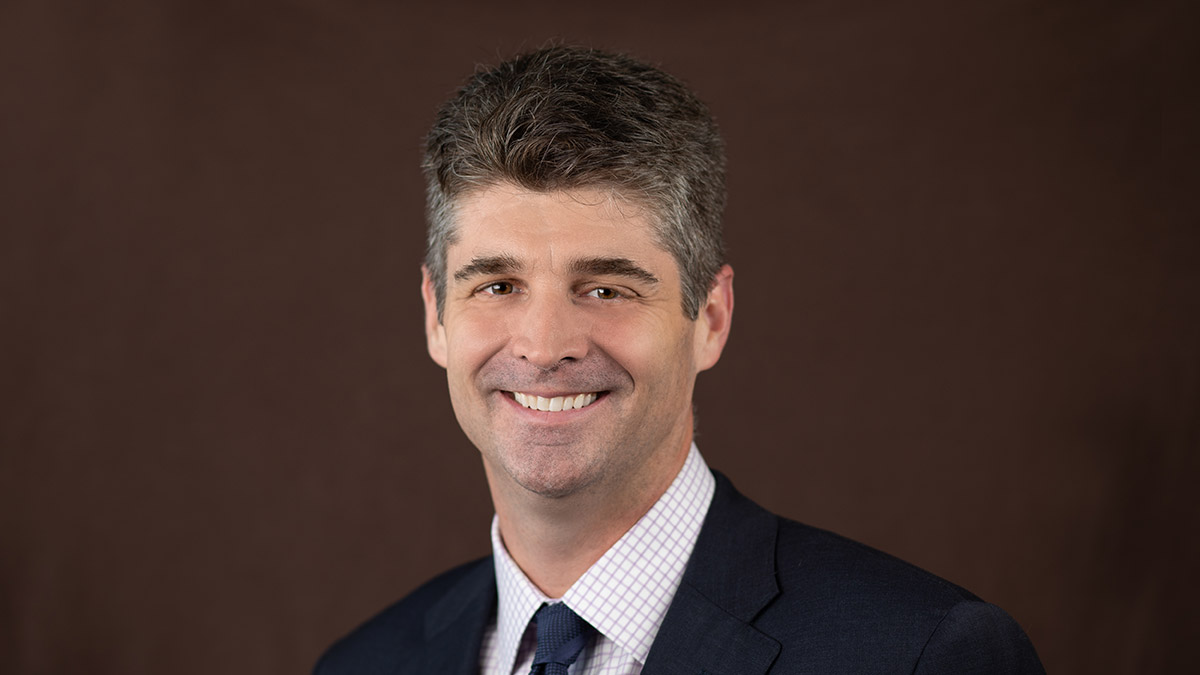 The SIC oversees the assets of the state’s pension system, meaning Junkin will be responsible for the well-being of more than $8.4 billion in assets. He replaces Alec Stais, who announced his exit in May to move to Washington and lead the investment practices at Providence Health and Services, a not-for-profit health care system.

In his departure memo from Wilshire, Junkin said that “the time has simply come to tackle my next professional challenge.” Joining an institutional investor in the midst of a crisis may prove to be that, as the SIC reported a negative 9.6% return in the first quarter of the year. But there’s promise in the fund’s performance in May, which returned 1.69%, or more than $140 million from investments.

“Over the 12-month period ending May 31, 2020, the system returned 6.6%, outperforming the plan’s benchmark return of 5.6% for the same period,” the Rhode Island Treasury said in a statement. “The crisis protection class has been a key contributor to the system’s 12-month investment performance, returning 15.7%.”

The SIC’s portfolio policy includes a 10% allocation ($877 million) to the crisis protection class, inclusive of Treasury duration and systematic trend assets. The asset class’s year-to-date return is 12.76%, and it returned 6.46% (annualized) since its inception in July 2017.

“The new data indicating that Rhode Island is performing better than most other pension plans during the COVID-19 crisis is welcome news,” Rhode Island Treasurer Seth Magaziner said in a statement in May.

“I look forward to working with Treasurer Magaziner, his team, and members of the State Investment Commission,” Junkin said in a prepared statement. “I share their commitment to ensuring that Rhode Island’s pension system continues on its path of long-term growth and stability for our members who have spent their careers serving others.”

« Worse Than You Think: We’re in a Depression, Says UCLA Economist