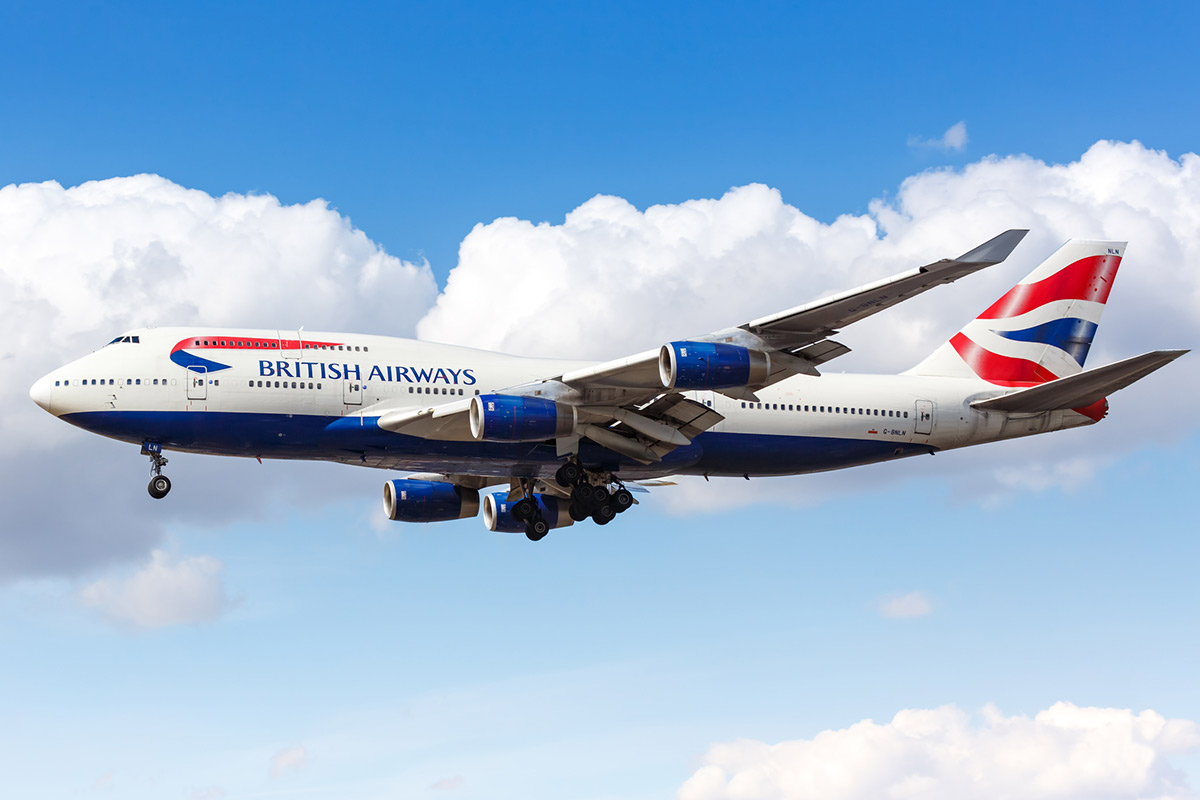 “This agreement is the necessary next step in the evolution of the Schemes as they look to enhance their respective investment strategies, working toward their funding goals,” Roger Maynard, chair of trustees at APS and NAPS, said in a statement.

“In BlackRock, we have identified an asset manager that will ensure the continued focus on delivering enhanced oversight, investment management, and long-term value for the Schemes in the interests of our members,” he added.

Of course, British Airways had been limiting its defined benefit liabilities for some time. In 2018, the company closed two of its pension funds to future accruals for participants,  and contributions, instead replacing both with a defined contribution plan with flexible benefits.

The same year, the carrier insured nearly $7.5 billion in assets under the APS system through pension risk transfer to Legal and General Assurance Society, in what was the biggest annuity deal of its kind in the UK at that time.

The transition of assets was completed June 1.

« Behavioral Biases Can Cause Real Harm to Investors