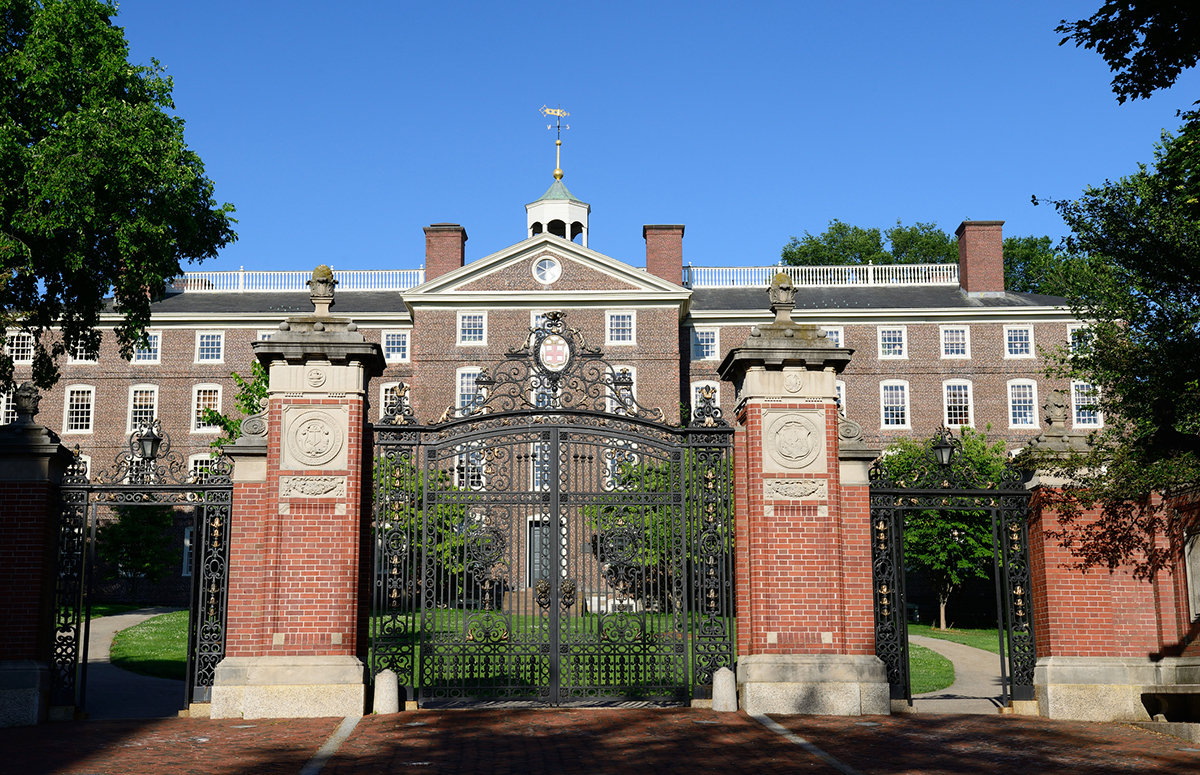 Brown University’s endowment has been performing so well in recent years that the school might have to change its nickname from the bears to the bulls.

The 12.1% return for 2020 was particularly impressive considering the market freefall during the first quarter of the year. The performance blew away its benchmark portfolio, which had preliminary returns of 3.1%, as well as the Cambridge Associates’ preliminary mean and median returns of 1.3% and 1.1%, respectively, for colleges and universities.

“The investment office has done a remarkable job managing Brown’s endowment over the past several years,” wrote Brown President Christina Paxson, Provost Richard Locke, and Executive Vice President for Finance and Administration Barbara Chernow in a Sept. 22 letter to faculty and staff.

Jane Dietze, the university’s CIO, cited the portfolio’s emphasis on risk management as the key to outperforming in a highly volatile year in the financial markets brought on by the COVID-19 pandemic.

“This has been a year filled with unique challenges for Brown and for communities across higher education,” Dietze said in a statement. “We’re grateful to an outstanding group of external investment managers who collectively have exercised measured judgment in the face of historic volatility in the financial markets, and to our investment committee for the steady guidance it provides year after year.”

Meanwhile, Dartmouth College’s endowment grew to a record high of $5.98 billion in fiscal 2020 as its portfolio returned 7.6%, nearly identical to last year’s 7.5% return.

Alice Ruth, CEO of Dartmouth’s investment office, said the investment performance is “around the median” of the last four years’ performances, according to The Dartmouth, the college’s newspaper. Despite projecting a $32 million investments loss due to the impact of the COVID-19 pandemic in the spring, Ruth said the return of stock prices to pre-pandemic levels since the first quarter limited the impact on the endowment.

Ruth called the endowment performance a “mixed bag,” saying there was “way more volatility” in stocks than normal due to COVID-19. She added that endowment returns are particularly important to the institution, as withdrawals from the endowment contributed to nearly 30% of the college’s operating budget in fiscal year 2020.

Dartmouth CIO Kelsey Morgan said the endowment “focused on maintaining lots of liquidity and diversification” in its assets.  “With our focus on the long-term growth, maintaining steady returns is important for us,” Morgan told The Dartmouth.

Morgan also said the money managers hired by the investment office took a “more conservative” approach during the pandemic in March. He added that the diversified assets of global equities, real estate, hedge funds, and venture capital helped protect against the economic downturn.

Despite being well behind Brown’s performance, Dartmouth’s 7.6% return compared well with other Ivy League endowment returns in 2020, such as Yale and Harvard, which returned 6.8% and 7.3%, respectively, this year. Columbia University, Cornell University, Princeton University, and the University of Pennsylvania have not yet reported their investment returns.

“Overall, we’re performing in the top tier of our peer institutions that have already reported their returns,” Ruth said.