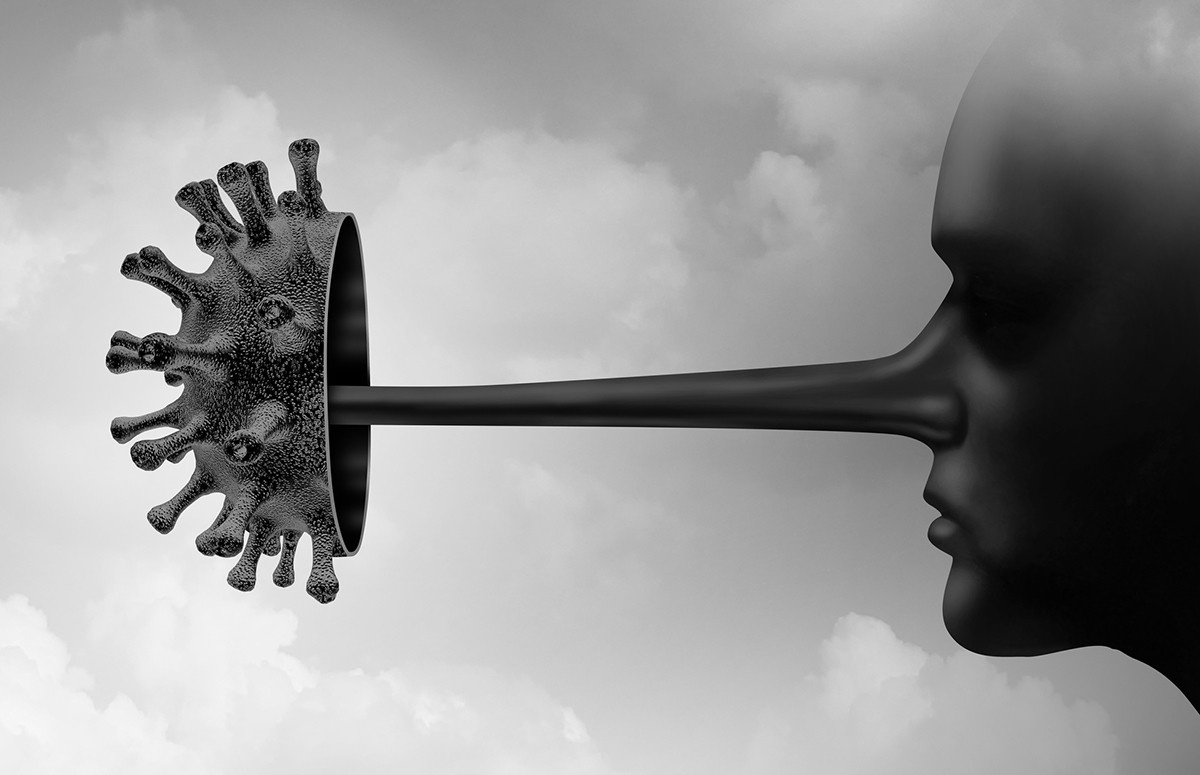 The SEC has charged the president of a biotech firm for allegedly making false and misleading statements concerning its development of a COVID-19 blood test, as well as its intent to resolve its SEC report-filing delinquency.

The agency accused Arrayit Corp. President and Chief Science Officer Mark Schena of taking “advantage of the COVID-19 pandemic at the expense of investors.” The regulator said Schena’s alleged misstatements led to surges in the price and trading volume of Arrayit’s stock.

According to the SEC’s complaint, Schena falsely claimed that Arrayit had developed a COVID-19 blood test in March and April when the pandemic began to take hold in the US, even though the firm hadn’t even purchased materials to make the test at the time. Schena also allegedly falsely asserted that the test had been submitted for emergency approval, and told investors there was a high demand for the test, although this wasn’t true either.

“A pandemic does not exempt public company executives from their responsibility to make accurate disclosures,” Erin Schneider, the director of the SEC’s San Francisco regional office, said in a statement.

The SEC alleges that when numerous investors inquired about Arrayit’s finger stick blood test for SARS-CoV-2, the virus that causes COVID-19, Schena sent them a “false and misleading” email that said the company had received more than 50,000 requests for the tests. He also said the company was coordinating with local, state, and federal agencies and with its distributors to make the test “available to as many patients as possible on an expedited timeline.”

The SEC said these claims helped artificially inflate the price of Arrayit’s stock. It said that from March 17 to March 19, corresponding with Schena’s emails, Arrayit’s closing share price rose 55%, while its trading volume ballooned by 99%.

“Mark Schena knew, or was reckless in not knowing, that his statements regarding the status of Arrayit’s COVID 19 test were false and misleading,” said the SEC’s complaint.

The complaint also alleges that between October 2018 and March 2019, Schena misled investors by claiming that Arrayit was about to become current on delinquent periodic SEC filings for the first time since November 2015. However, Arrayit had failed to provide the necessary documents and financial information to its independent auditor, which was unable to complete its audit of the company’s financial statements for 2014 and 2015, said the SEC.

The SEC said that in 2018, Schena and Arrayit’s CEO, who is Schena’s wife Rene, received numerous inquiries from investors asking when Arrayit’s financial statements would be filed and made public. According to Arrayit investors, Schena went on social media and blamed the failure to file its reports on its auditing firm. But the SEC said the fault lied with Schena and Arrayit, not the auditor.

In March 2019, the CEO posted a statement posted on Arrayit’s webpage that said the “Arrayit Corporation (ARYC) complies with federal rules and regulations governing public companies, including making disclosures with the United States Securities and Exchange Commission.” However, according to the SEC, Arrayit did not file any of the required quarterly or annual reports with the regulator in the first quarter of 2019, or anytime thereafter.

“Despite knowing the stalled status with the auditing firm, Mark Schena and the CEO made numerous statements to investors falsely assuring them that Arrayit would soon become current with its required periodic reports,” said the SEC.

The SEC’s complaint, which was filed in the US District Court for the Northern District of California, charges Schena with violating antifraud provisions of the federal securities laws and seeks a permanent injunction, a civil money penalty, and an officer and director bar against him.