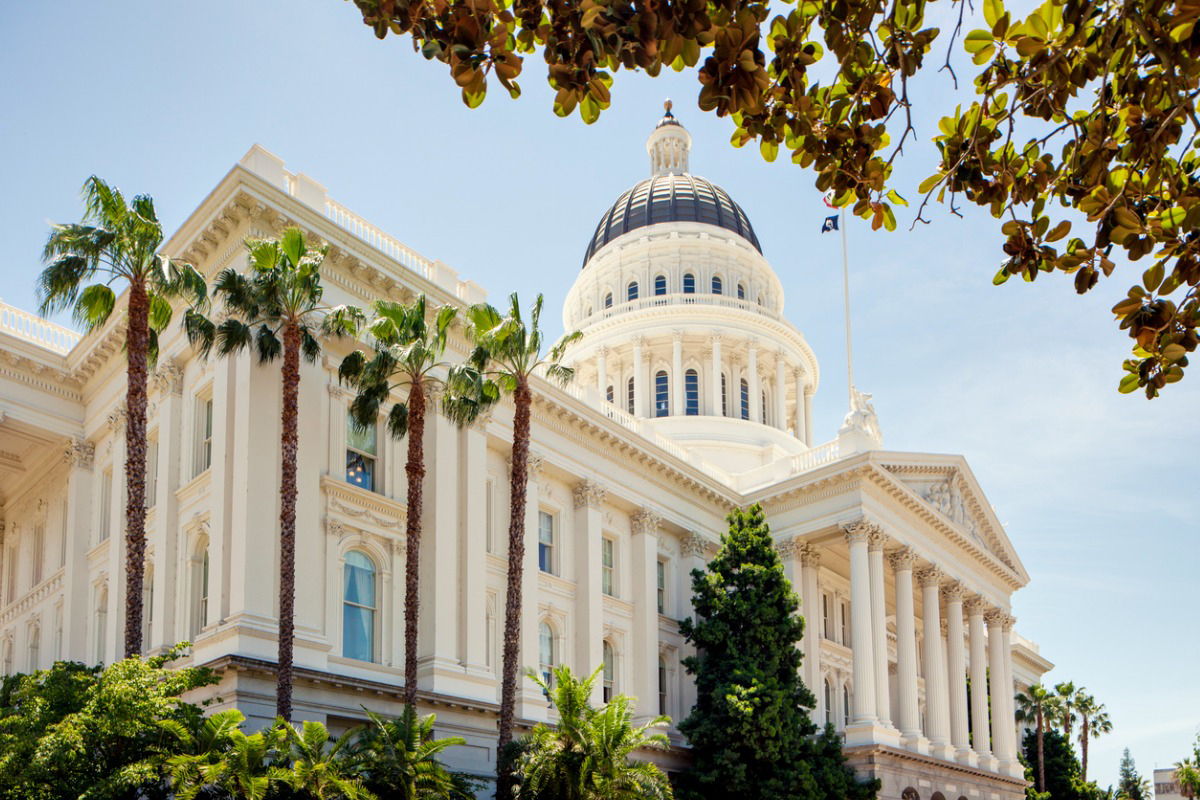 The $447.15 billion California Public Employees’ Retirement System reported a preliminary 6.1% loss for its investment portfolio for the fiscal year ending June 30, which it blamed on “tumultuous global markets.” While the loss was well below its 6.8% assumed rate of return, the pension giant outperformed its benchmark by 0.9%, according to a news release.

The loss was led by the portfolio’s fixed-income and public equity investments, which lost 14.5% and 13.1% respectively during the fiscal year—nearly in line with their respective benchmarks.

“We’ve done a lot of work in recent years to plan and prepare for difficult conditions,” CalPERS CEO Marcie Frost said in a statement. “Despite the market conditions and their impact on our returns, we’re focused on long-term performance and our members can be confident that their retirement is safe and secure.” 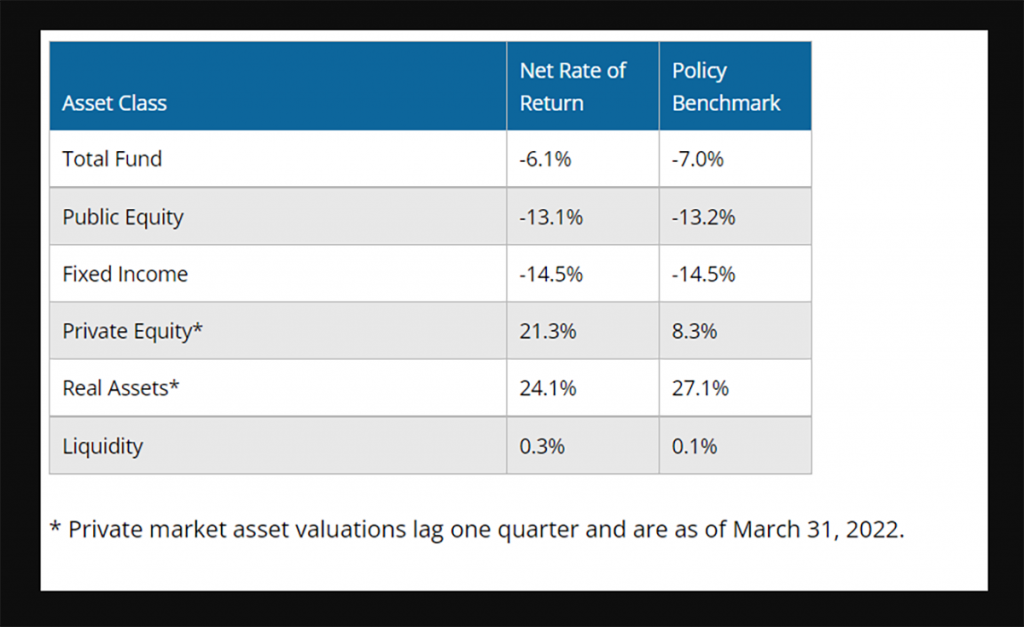 “This is a unique moment in the financial markets, and we’ve seen a deviation from some investing fundamentals,” said CalPERS CIO Nicole Musicco in a statement. “For instance, our traditional diversification strategies were less effective than expected, as we saw both public equity and fixed income assets fall in tandem. But despite a challenging year, we were able to outperform our total fund benchmark by 90 basis points and provide strong returns from our private market asset classes.”

Musicco also noted that as the pension fund implements a new strategic asset allocation it will increase its exposure to private market assets.