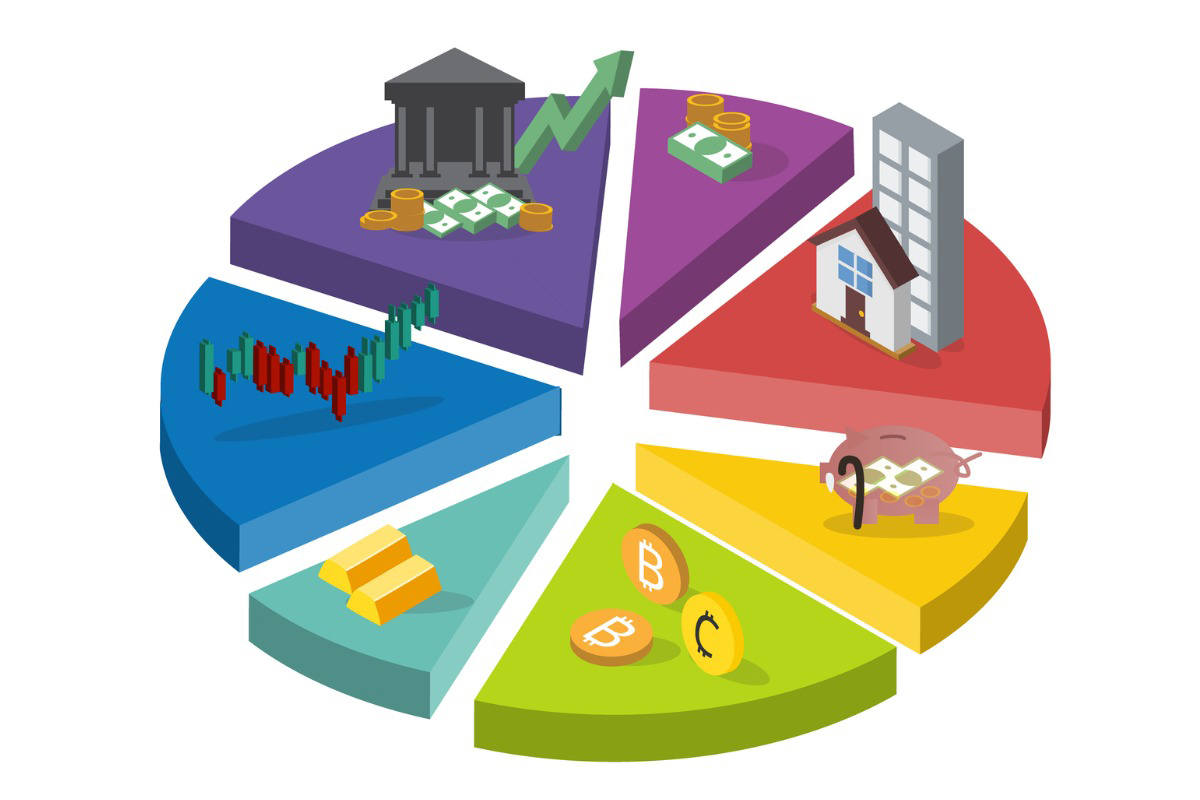 “Over the past decade we’ve made strides to improve our funded status and reduce investment risk,” CalPERS said in a tweet. “We’ve increased liquidity, taken more defensive positions in the public markets and added a prudent amount of leverage to increase diversification.”

After nearly a year of reviewing the pension system’s investment portfolio and actuarial liabilities, the CalPERS board decided in November to adjust the asset allocation of its $442 billion portfolio by increasing its private equity weighting and decreasing its public equity holdings. The board also approved adding 5% leverage to increase diversification.

Although the change goes into effect today, “it will not be like flipping a switch,” a CalPERS spokesperson says. For example, if the investment team doesn’t immediately see any strong private equity investments, the staff will have to wait before they increase their investments to private equity.

“It’s a balance of aligning as close as possible to the new allocation, while also considering the current market and making the best decision to achieve the strongest returns/balancing risk for the fund,” says the spokesperson.

The review process that went into the decision to adjust the allocation, which takes place every four years, included a review of demographic assumptions, including life expectancy, retirement and disability rates and potential changes in job growth and salaries, according to CalPERS. A press release from the fund says the board examined different investment portfolios and their potential impact to the CalPERS fund, and that each portfolio presented a different mix of assets and corresponding rate of expected return and risk volatility. The release also says that CalPERS’ most recent findings show that life expectancies of healthy members at age 55 increased slightly from the last study in 2017, as men are expected to live approximately eight months longer and women five months longer since the previous study.