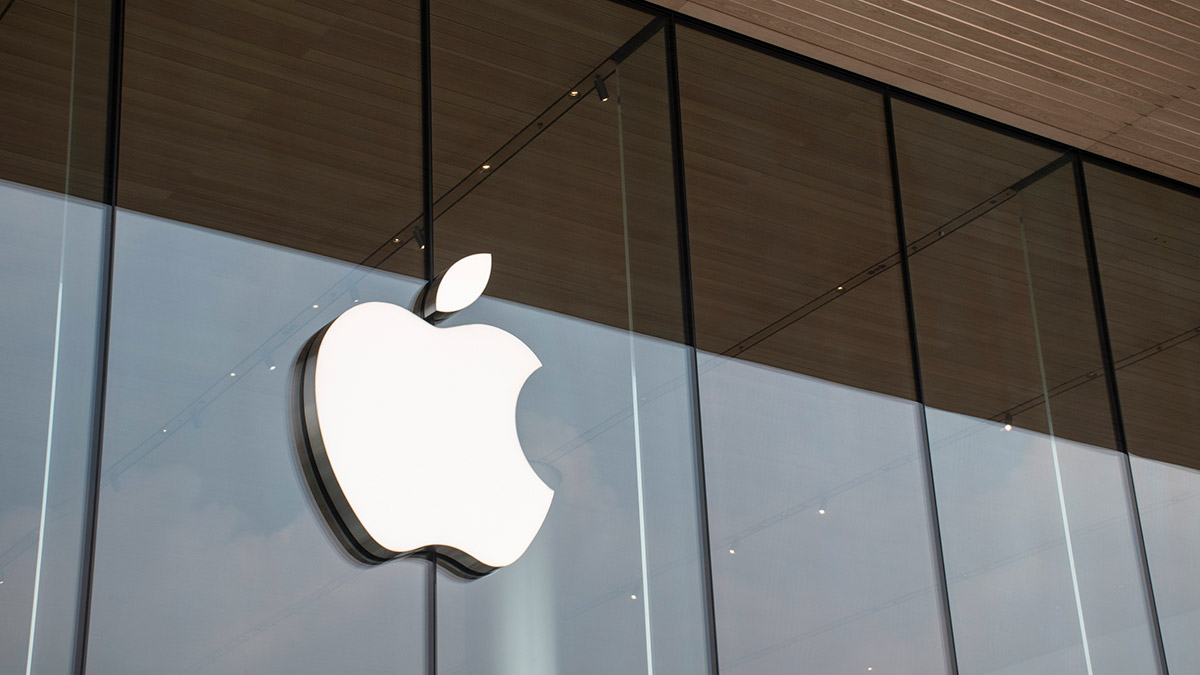 The largest US public pension sold shares of Apple stock in the second quarter, while also picking up investments in microchips, biotech pharmaceuticals, and cannabis.

Apple has enjoyed a 56% rally so far this year, even including the March market decline. Its revenues increased by about 7% in the first half of the year thanks to its services. But analysts fear the investor favorite faces some challenges from an ongoing trade war between the US and China, as well as stronger regulatory restrictions depending on the outcome of the November election.

Chipmaker AMD has jumped roughly 80% year to date. Its latest server processors have benefited from the growth of cloud computing, which helped the microchip processor gain some ground from competitor Intel.

Pharma stock Regeneron is up 66% for the calendar year. In July, after facing some setbacks, the biotech company won a $450 million contract with the US government for a prospective treatment for COVID-19.

By contrast, stock price for marijuana firm Tilray is down 59% to about $7.10 this year. The Canadian cannabis company suffered deep losses during its second quarter, but investors are nevertheless watching the stock that may get a boost if President Donald Trump and Democratic presidential candidate Joe Biden support federal marijuana legalization.