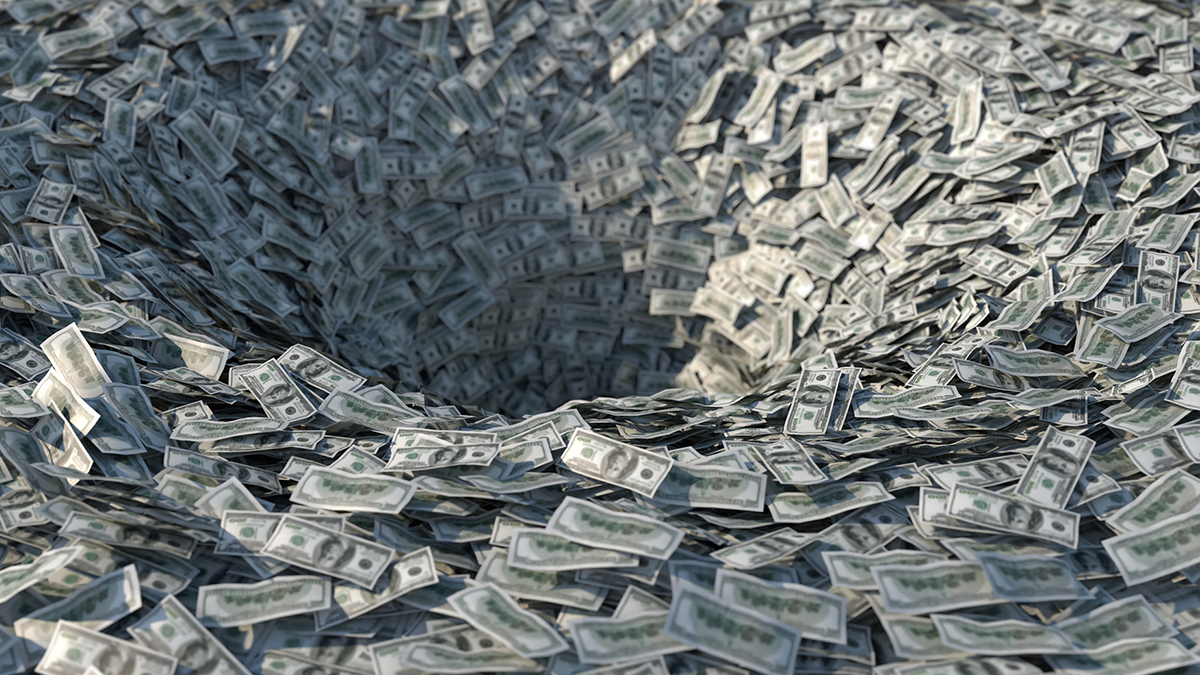 The Norwegian sovereign wealth fund lost $21 billion in the first half of the year, thanks to heavy losses in its equity portfolio.

The Government Pension Fund Global (GPFG) lost 3.4% in the six-month period ending in June, despite a record second-quarter recovery from the first quarter-market sell-off, the central bank said Tuesday. The pension giant, which is worth about $1.18 trillion, underperformed a benchmark index.

“The year started with optimism, but the outlook of the equity market quickly turned when the coronavirus started to spread globally,” Norges Bank Investment Management Deputy CEO Trond Grande said in a statement.

The pension giant’s equity portfolio, which accounts for roughly 70% of its assets, lost 6.8% during the pandemic-induced market downturn. While most markets posted negative returns, the European stock allocation, about 32% of the fund’s equity portfolio, plunged the most with an 11.7% loss. Equities from the United Kingdom tumbled 24%.

A second-quarter market rally helped the sovereign wealth fund recover losses, thanks to intervention by governments around the world, as well as some countries reopening businesses.

Still, the fund had to withdraw nearly $19 billion in the first half of the year as the krone depreciated against other world currencies. Investors also remain nervous about the second half of the year.

Said Grande: “Even though markets recovered well in the second quarter, we are still witnessing considerable uncertainty.”