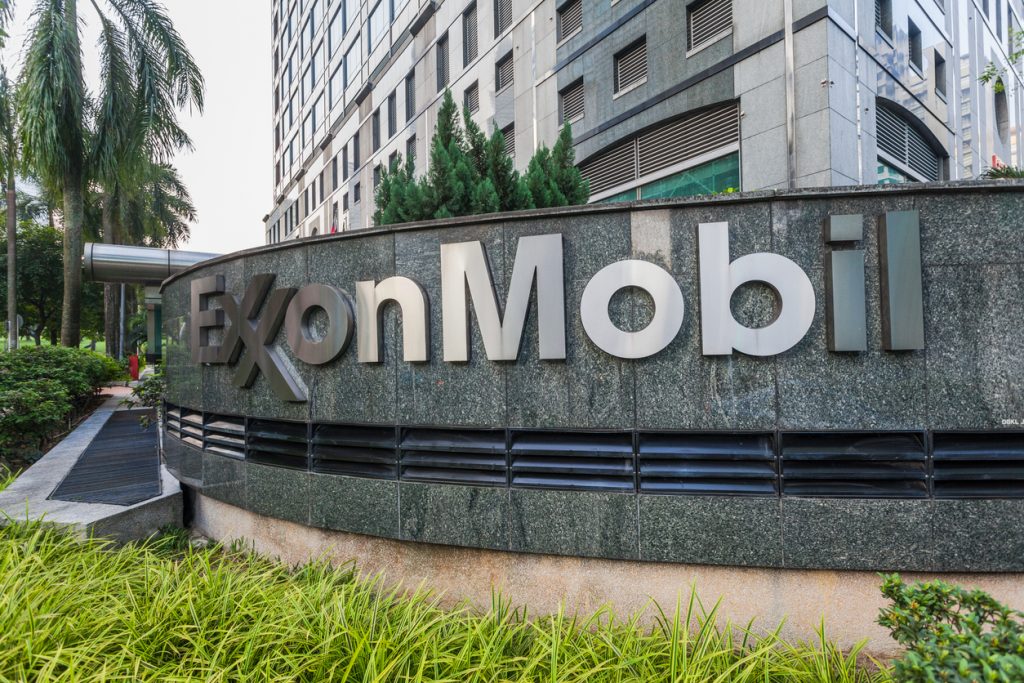 A proxy fight against ExxonMobil is gearing up from an activist investor and backed by the California State Teachers’ Retirement System (CalSTRS), pushing to elect four outside board members who would move the oil company toward cleaner energy.

An alternative slate of four board members put forth by Engine No. 1, an investment firm launched just last week by hedge fund leader Chris James, and CalSTRS will demand the oil giant ramp up investments to clean energy and adapt to the rapidly changing energy landscape, according to releases Monday from the two organizations.

The pair of investors want these independent directors to compel the oil giant to reduce capital expenditures, make greater investments into clean energy projects, and overhaul management compensation structure that has prioritized growth over returns.

“We believe it is time for change at ExxonMobil and intend to use our proxy votes to support the alternate slate, if nominated, at the next annual shareholders meeting,” read a CalSTRS statement.

CalSTRS CIO Chris Ailman said the backing from the nation’s second-largest pension fund is a “stepping up” in shareholder activism against ExxonMobil, which along with the rest of the energy sector has disappointed investors this year with dismal returns.

But ExxonMobil has especially dismayed investors this year with a high spending strategy that is expected to result in a massive $17 billion to $20 billion write down this quarter after the pandemic cratered demand for oil and gas.

Year to date, ExxonMobil’s stock price has dropped 41%, down to $41 from $70 in January. Even more telling, the $3.3 billion in net income from continuing operations ExxonMobil logged over the past 12 months trailing is down 333% from $14.3 billion in December 2019.

“This company is just throwing money after projects that are not going to be successful and it really does need to turn around,” Ailman said in an appearance Monday on CNBC’s Closing Bell.

“We believe that for ExxonMobil to avoid the fate of other once-iconic American companies, it must better position itself for long-term, sustainable value creation,” read an Engine No. 1 statement.

ExxonMobil did not immediately respond to a request for comment.

But CalSTRS and Engine No. 1 face a real challenge in trying to affect policy at the oil giant, which is worth roughly $173 billion. CalSTRS has $300 million invested in ExxonMobil stock through index funds; Engine No. 1 reportedly has just $40 million.

Still, Ailman hopes to enhance CalSTRS’s influence by allying with asset managers, such as BlackRock, Vanguard, and State Street, as well as proxy advisors who engage with retirees who keep the oil company in their retirement funds for income purposes. Exxon recently announced it wouldn’t raise its payout this year, the first time that has happened since 1982. And rumors are rife that the company will cut the dividend, which now yields 8.3%.

Other pension funds have put the pressure on ExxonMobil, which has been criticized for its response to climate change in the past. Last year, a trio of allocators—the New York State Common Retirement Fund (NYSCRF), and The Church Commissioners for England (CCE), the Church of England’s endowment fund—withheld support for Exxon directors seeking re-election. The allocators said ExxonMobil has not generated targets for carbon emission reductions at its own operations.

When it comes to environmental, social, and governance (ESG) investing, the CalSTRS investment chief has long favored shareholder activism strategies over divestments. In a statement, CalSTRS said it will continue to engage with ExxonMobil over the coming months.

“Divesting and just dumping your shares is equivalent to disappearing and ignoring a problem and hoping it goes away. Or somebody else steps up to deal with it,” said Ailman.