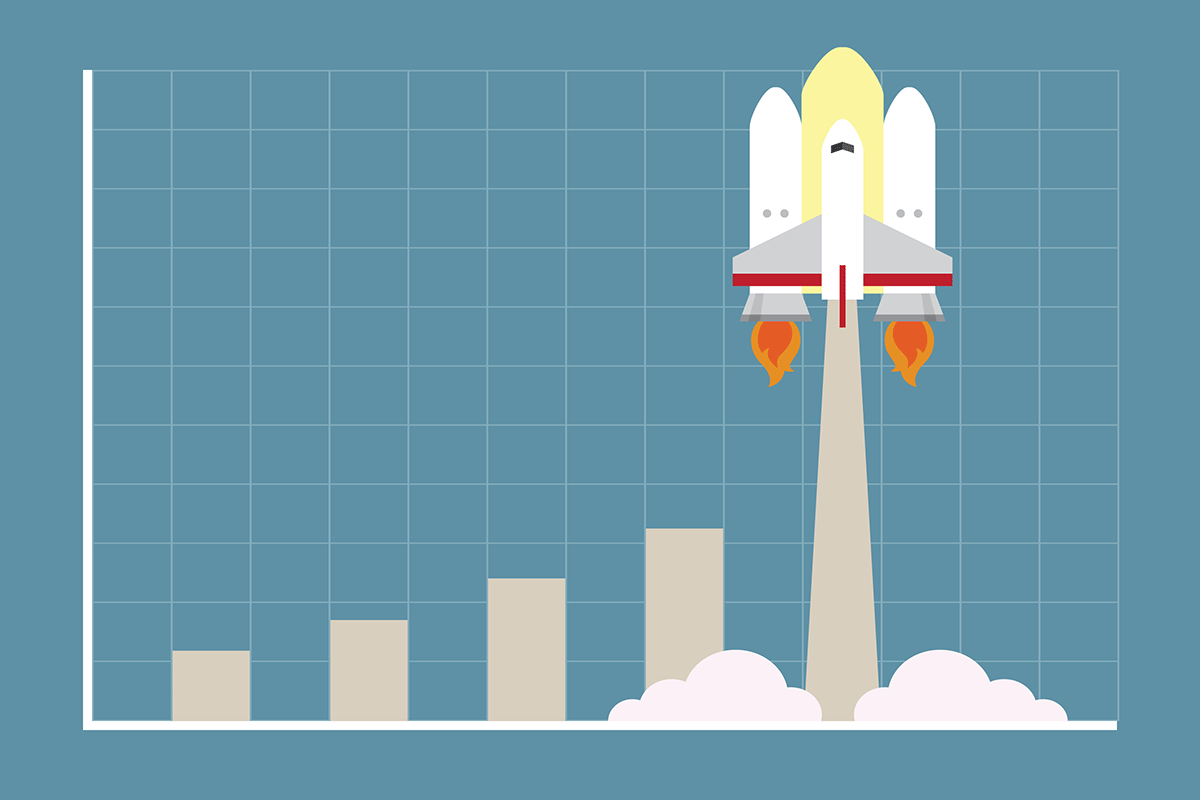 “The vaccine’s going to bring us back,” Jones told Yahoo Finance in a video interview.  “We’re going to have an incredible growth rebound.” Jones, the founder and CEO of Tudor Investments, predicted “an explosion” of economic expansion in next year’s second quarter.

The stock market will be the prime investment beneficiary, he said, with fixed income lagging as people crowd into risk-on assets. Two decades ago, he said, inflation-adjusted interest rates were around 2.5%, with nominal (not adjusted) rates at 6%—and now they are -2% real and zero nominal.

Result: What Wall Street calls TINA, or “there is no alternative” than stocks. “And again, you can see why you’ve got Tesla at 900-times earnings because of the fact there’s really no real good alternative for your cash,” he added.

Jones is a macro investor, not a devotee of individual stocks. But credit him for having a good eye for trend spotting of late. In May, he rightly predicted a ballooning of value for Bitcoin.

A further help to stock investing is that the uncertainty of the presidential election is gone, he said. “Irrespective, a lot of times even what the fundamentals are, risk capital comes back in the markets, and that’s kind of what we’re seeing now. And I assume that trend is going to continue,” Jones added.

Commodities also will flourish amid a rush into consumer goods and entertainment (read: restaurants), he suggested. An upward bump for commodities could bring higher inflation, he pointed out.

“I have four kids in their 20s. And it’s like a horse at the beginning of a race,” Jones said. “They’re so ready to get to see their friends, to get to restaurants, to vacation. They’re just ready to get out and go crazy, like I think everyone else in the world.”

At the beginning of the year, before the pandemic hit, Jones said stocks were too frothy, and a sell-off was imminent. He was right—one hit in February and March—although not for the reason he projected.