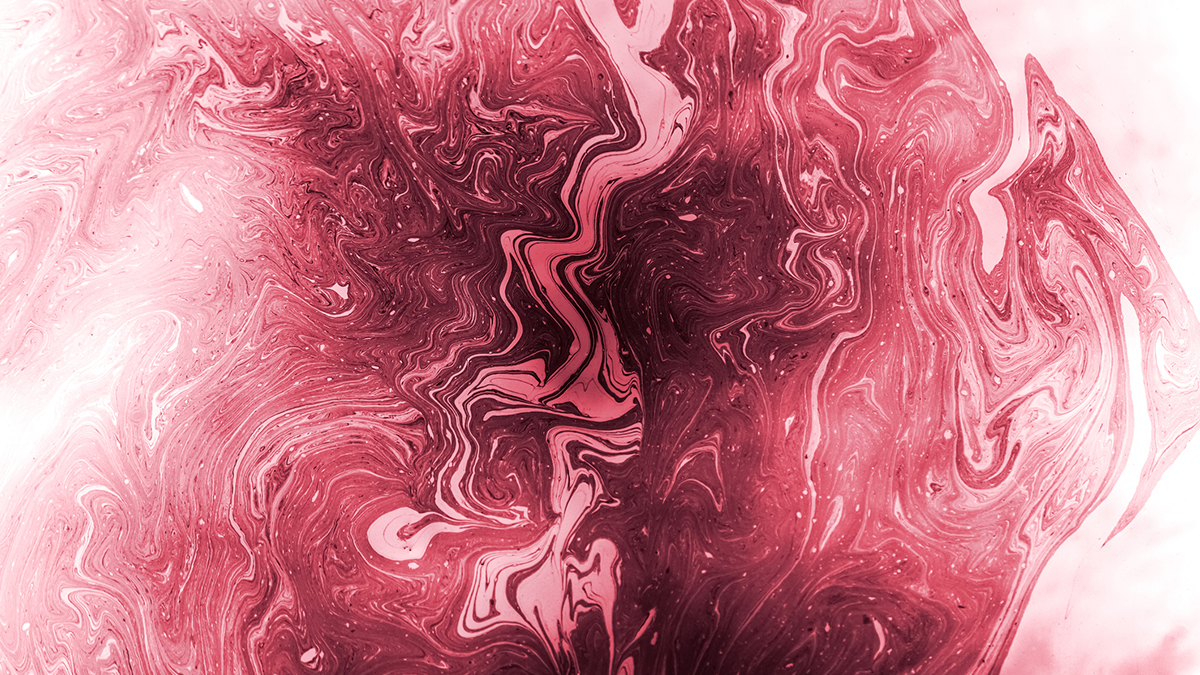 The University of Cambridge said it will divest from all direct and indirect investments in fossil fuels by 2030 as part of the university’s plan to cut its greenhouse gas emissions to zero by 2038, more than a decade before the target date set by the UK government.

The university also said its £3.5 billion ($4.5 billion) Cambridge University Endowment Fund, among the biggest of its kind in Europe, will increase investments in renewable energy as it divests from fossil fuels.

“The university is responding comprehensively to a pressing environmental and moral need for action with an historic announcement that demonstrates our determination to seek solutions to the climate crisis,” Cambridge University Vice-Chancellor Stephen Toope said in his annual address last week. “We will approach with renewed confidence our collaborations with government, industry, and research partners around the world as together we work for a zero-carbon future.”

Among the changes the university will make include:

Cambridge also said that all research funding and other donations going forward will be scrutinized to ensure that the donor can demonstrate compatibility with the university’s objectives on cutting greenhouse gas emissions before any funding is accepted. The university also said it is committed to using its resources to support the global response to climate change and the wider United Nations’ Sustainable Development Goals.

For years, Cambridge has been under pressure by students, faculty, and activists to divest from fossil fuel companies, but has been reluctant to do so until now. As recently as last November, the university was criticized for accepting a £6 million donation from oil and gas giant Shell to fund a team to research oil extraction technology.

“This is a landmark decision for which students, staff, and the Students’ Union have been campaigning for years,” Ben Margolis, undergraduate president of the Cambridge Students’ Union, said in a statement. “We hope that other institutions join us in divesting and take firm action in the face of the climate emergency.”

The changes were also supported by Cambridge Zero, the university’s climate change initiative. Cambridge Zero Director and climate scientist Emily Shuckburgh said the move puts Cambridge “at the forefront of the Race to Zero, the global alliance committed to rapidly reaching net zero emissions, and hopefully it will inspire many others to join in the ambitious climate action.”

The university’s investment office said it will work with Cambridge Zero and the Cambridge Institute for Sustainability Leadership to offer external fund managers access to research and advice on sustainable finance, starting with its partners who collectively have more than £190 billion under management.

“Climate change, ecological destruction, and biodiversity loss present an urgent existential threat, with severe risks to humankind and all other life on Earth,” Cambridge CIO Tilly Franklin said in a statement. “The investment office has responded to those threats by pursuing a strategy that aims to support and encourage the global transition to a carbon-neutral economy.”