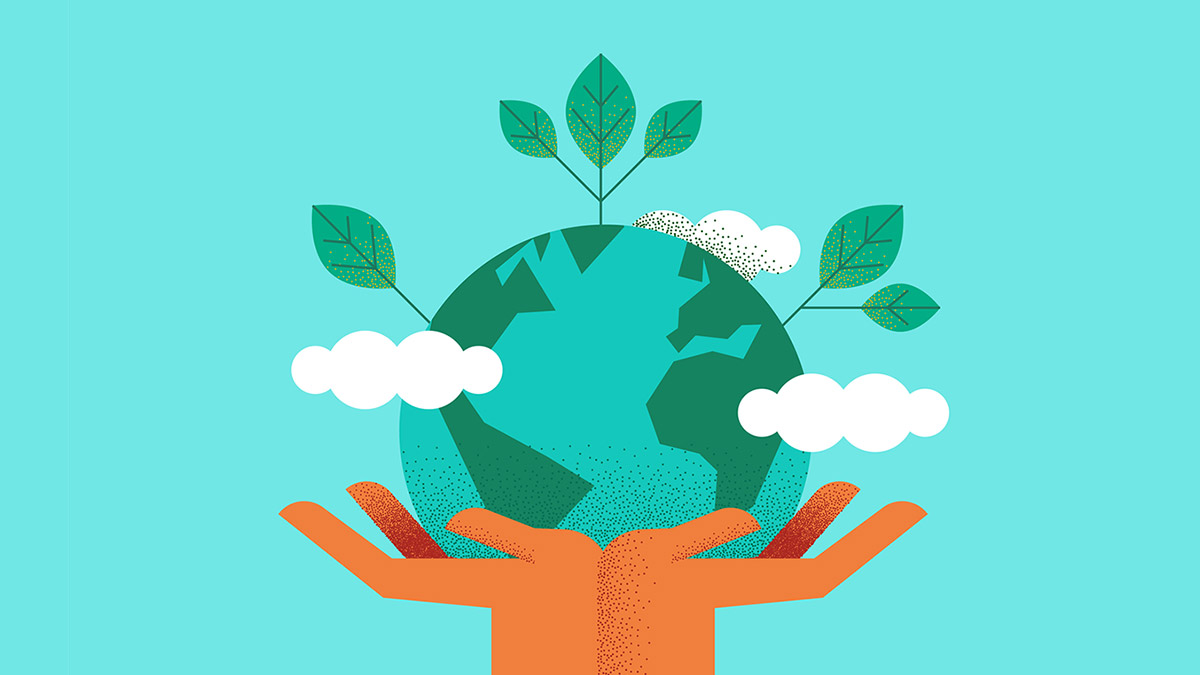 The Vatican is calling on the world’s 1.2 billion Catholics to divest from fossil fuels, and it’s urging the reform of fossil fuel subsidies and the taxation of CO2 emissions.

The decree came in a 225-page encyclical from the Vatican called “Journeying for the Care of the Common Home,” which was sent to all bishops within the church and sets guidelines for Catholic dioceses, parishes, missions, and movements around the world. It also encouraged monitoring sectors such as mining to make sure they are not damaging the environment.

The document calls for Catholics to reduce pollution, de-carbonize the energy and economic sectors, and invest in “clean and renewable” energy, which it said should be accessible to everyone. The document also emphasizes the need to promote a “circular economy” that does not over-exploit productive resources so they can be reused.

The Vatican suggests steps to take in order to reach the goals of the encyclical, which supports agreements to contain global warming and warned against the dangers of climate change.

The release of the document marked the fifth anniversary of Pope Francis’ encyclical “Laudato Si” (Praised Be), which was intended to stimulate reflection and dialogue on social and environmental justice and to motivate Catholics to take concrete actions.

In Laudato Si, Pope Francis wrote that climate change represents one of the principal challenges facing humanity, and that its worst impact will probably be felt by developing countries in the coming decades.

“There is an urgent need to develop policies so that, in the next few years, the emission of carbon dioxide and other highly polluting gases can be drastically reduced, for example, substituting for fossil fuels and developing sources of renewable energy,” Pope Francis wrote in the 2015 encyclical.

He also wrote that “greater investment needs to be made in research aimed at understanding more fully the functioning of ecosystems and adequately analyzing the different variables associated with any significant modification of the environment.”

Last month, 42 faith institutions from 14 countries announced that they would divest from fossil fuels. The initiative was led by Operation Noah, which was established in 2004 to provide a Christian response to the climate crisis.

According to Operation Noah, religious communities have contributed the single greatest number of commitments. At the time of the announcement, Operation Noah said that, during the previous month, 21 Catholic organizations with $40 billion in assets under management committed to invest in companies that align with their values by signing the Catholic Impact Investing Pledge.