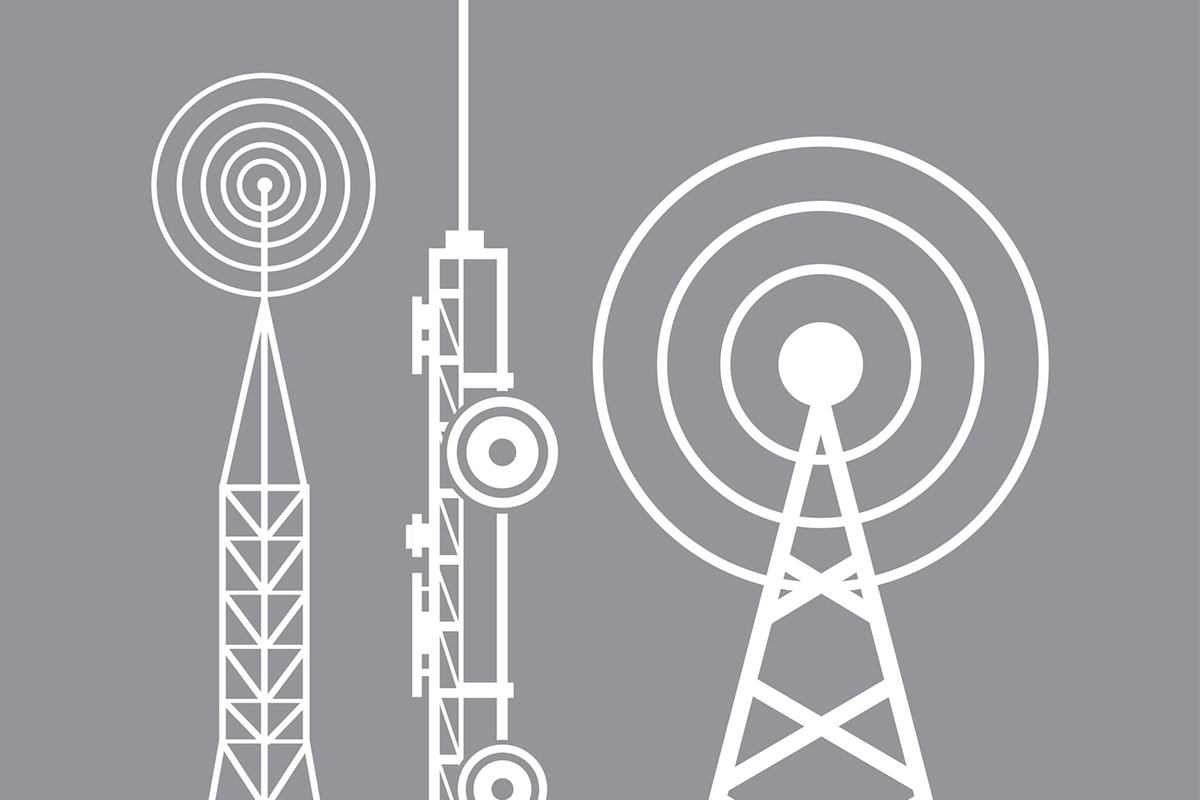 British Columbia Investment Management Corp. (BCI) and other investors have acquired an Indian telecom tower company in a $3.4 billion transaction.

The Canadian institutional investor, along with Toronto-based asset manager Brookfield Infrastructure Partners and its other partners, took a 100% stake in a portfolio of 175,000 cell towers in the world’s second largest telecommunications market, BCI said Monday evening.

About 135,000 towers recently constructed across India, as well as another 40,000 that are yet to be built, form the basis of the telecommunications network for Reliance Jio Infocomm, the subsidiary of digital services company Jio Platforms, which are both owned by India’s richest billionaire, Mukesh Ambani. Jio signed a 30-year lease to provide the tower company with “a secure, long-term source of revenue.”

“This investment is well aligned with our long-term strategy of investing in high quality companies and assets that fulfill essential needs of the communities in which they operate,” Lincoln Webb, executive vice president and global head of BCI’s infrastructure and renewable resources program, said in a statement. “Data services are increasingly critical to societies and economies in today’s world.”