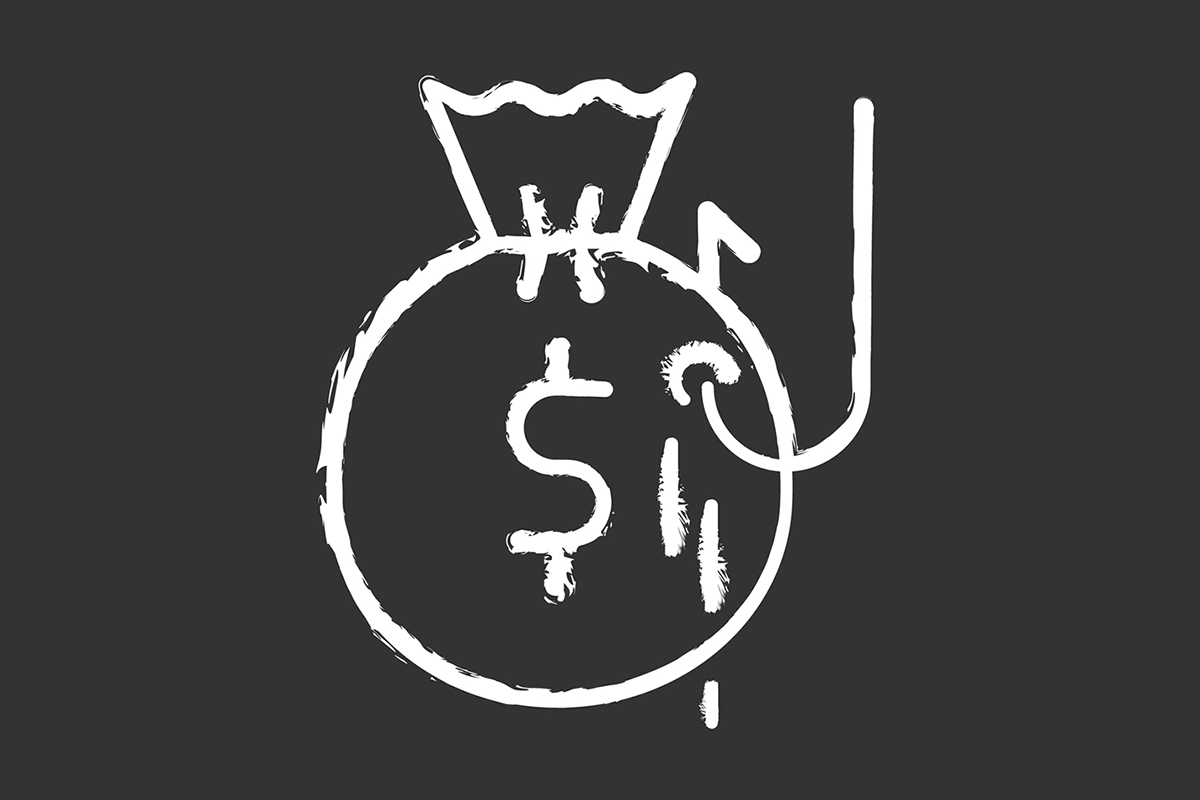 The US Securities and Exchange Commission (SEC), the US Attorney’s Office for the District of Maryland, and the US Commodity Futures Trading Commission (CFTC) have filed charges against two Maryland companies and three of their executives for allegedly defrauding approximately 1,200 investors, many of whom are African immigrants, of a total of $28 million.

A federal grand jury has indicted Dennis Jali, John Frimpong, and Arley Johnson on charges of conspiracy, wire fraud, securities fraud, and money laundering. The SEC charged the three with violating the antifraud provisions of federal securities laws, and the CFTC charged them with fraudulently soliciting funds from members of the public.

“In a time of such financial insecurity, the defendants allegedly preyed on their victims with false hope of financial security,” FBI Special Agent in Charge Jennifer Boone said in a statement. “They used the victims’ hard earned money for luxury cars, private jets, and family vacations, while the victims ended up with false promises and empty hopes.”

According to the SEC’s complaint, the three men, through their companies 1st Million LLC and The Smart Partners LLC, allegedly lied to investors and told them their funds would be used by a team of “skilled and licensed traders” who would invest their funds in a foreign currency exchange and cryptocurrency trading. They also said they would return each investor’s principal after 12 months and promised monthly or quarterly rates of return of between 6% and 42% of the investors’ principal.

“None of these statements were true,” according to the SEC.

The CFTC also alleged that the three pitched the 1st Million Pool as a way of securing financial freedom and supporting churches and charitable religious causes, and it said their communications with participants and prospective participants frequently used religious parlance. And, according to the Justice Department, the men went so far as to claim they were pastors.

“As alleged in our complaint, the defendants exploited religious affiliations and cultural affinities to gain investors’ trust,” said Kelly Gibson, director of the SEC’s Philadelphia Regional Office. “We encourage all investors to be on high alert whenever they are offered investments promising low risk and guaranteed returns, including from members of a trusted community.”

The three could not immediately be reached for comment.

According to the grand jury indictment, Jali was the sole owner of The Smart Partners LLC, which was also doing business as 1st Million Dollars or 1st Million. The indictment alleged 1st Million presented itself as a wealth management and financial literacy firm, with its core business offering being a 12-month guaranteed investment contract. These investment contracts allegedly promised investors monthly returns of up to 35% of their initial investment.

The executives are alleged to have recruited victims by holding promotional events at upscale hotels and event spaces, and attending church-sponsored events intended to target churchgoers. They allegedly told prospective investors that the company’s work was to further God’s mission as it helped churches and their members earn personal wealth and financial freedom.

The indictment seeks a money judgment of at least $28 million, including nearly $2.5 million seized from 10 bank accounts associated with the defendants, as well as a Porsche SUV.

Jali fled the US in May of last year but has since been arrested in South Africa, according to the Justice Department, which said it is working to have him extradited to the US to face charges.