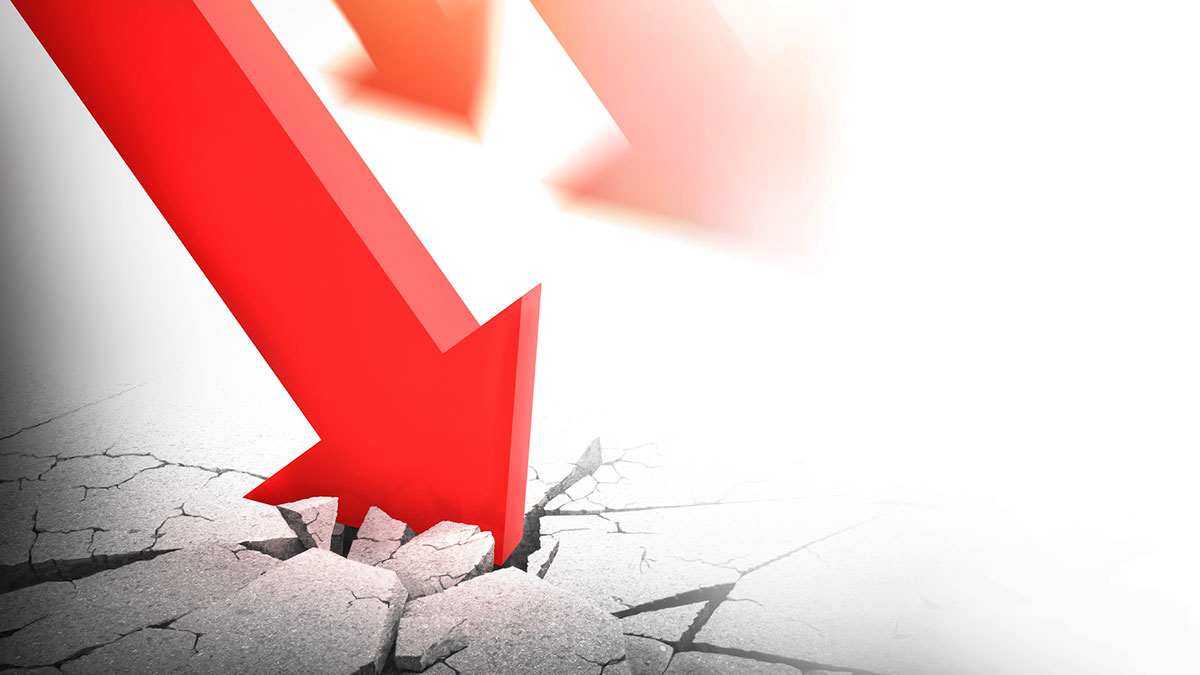 Canada’s C$169.8 billion ($125 billion) Public Sector Pension Investment Board (PSP Investments) reported a 0.6% loss for fiscal year 2020 as a result of the market declines due to the COVID-19 pandemic.

Despite the loss, PSP easily beat its benchmark, which lost 2.2% for the year, and it reported five- and 10-year net annualized returns of 5.8% and 8.5%, respectively. PSP also said it took in C$32.9 billion of cumulative net investment gains, above the return objective over the past 10 years.

“Despite the decline in equity markets before the year-end, we were able to exceed the reference portfolio for the fiscal year,” Neil Cunningham, CEO and president of PSP Investments, said in a statement. “Strong returns over the past years have helped bring the pension plans into a favorable funding position.”

The asset allocation of the portfolio is 47.8% in public markets, 14.2% in private equity, 14% in real estate, 10.8% in infrastructure, 7.8% in credit investments, and 4.5% in natural resources, with the remainder in cash and cash equivalents.

Private equity returned 5.2% for the year and ended fiscal 2020 with net assets under management of C$24 billion, which was C$500 million more than last year. New private equity co-investments totaled C$3.4 billion and were mainly in the health care, financials, and technology sectors

“Fiscal year 2020 was marked by continued strong deployment across the US and Europe, largely offset with another record year of dispositions resulting from active monetization of significant direct investments,” PSP stated.

PSP’s credit investments returned 4.3% for the year, an increase of C$2.8 billion from last year, and ended the fiscal year with net assets under management of C$13.3 billion. The group made C$7.2 billion in acquisitions, which was partially offset by C$3.9 billion in dispositions and net valuation losses of C$1.4 billion.

Real estate investments lost 4.4% for the year and ended fiscal 2020 with C$23.8 billion in net assets under management, up C$300 million from last year. However, the 8.3% five-year annualized return for the asset class exceeded the benchmark’s return of 6.1%.

“The pandemic significantly impacted the value of the global retail portfolio and more specifically the malls in the US,” PSP said.

Infrastructure investments returned 8.7% and ended the year with C$18.3 billion in net assets under management, a C$1.5 billion increase from last year. The sector easily beat its benchmark, which lost 3.2%.

And natural resources lost 5.2%, compared with its benchmark’s loss of 5.8%, and ended the fiscal year with net assets under management of C$7.6 billion, an increase of C$800 million from the previous fiscal year.

“Performance for the current year was dampened by COVID-19, which significantly impacted the carrying value of the group’s non-core oil and gas assets,” said PSP, which added that “the crisis did not have a significant impact on our core agriculture and timberland investments.”

“Our focus on the long-term horizon has served us well during the global pandemic and has become more important than ever,” said Eduard van Gelderen, PSP’s CIO. “Before the pandemic, we were preparing for an eventual market downturn after many years of sustained growth in order to be able to respond quickly if a crisis occurred. Our strategies have proven their effectiveness in maintaining our portfolio’s stability and liquidity during tumultuous times.”