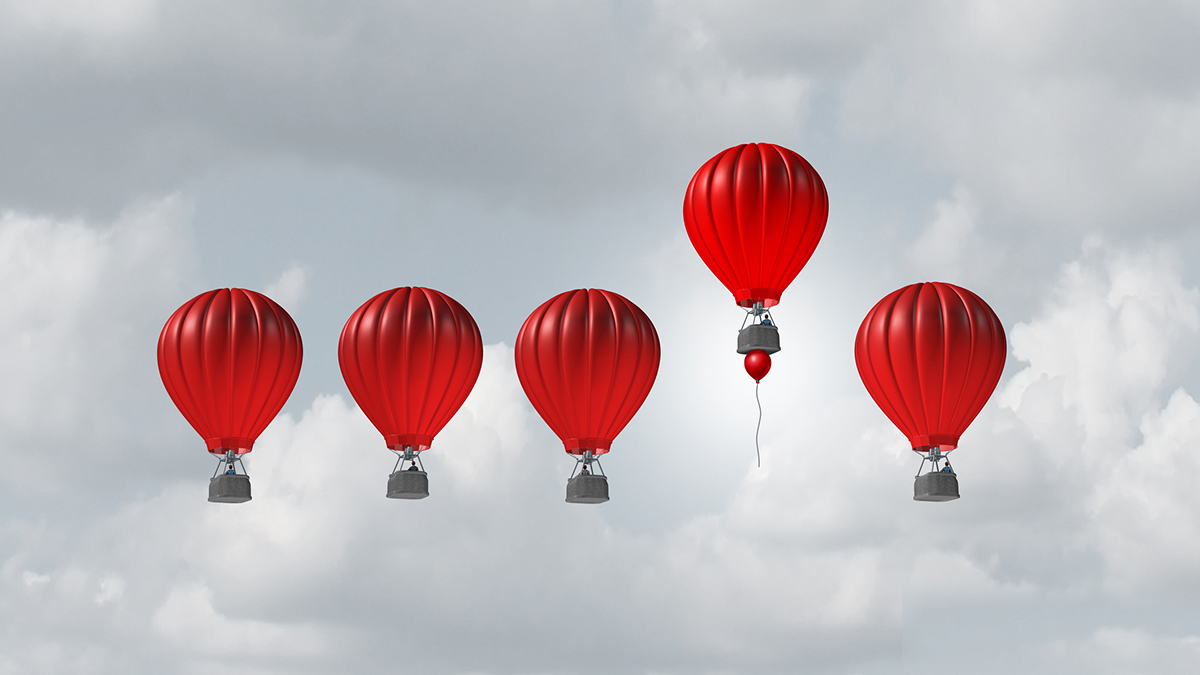 Over the period from 2004 through 2018, Canadian pension funds outperformed their international peers in asset performance and liability hedging, according to a research paper that says a key to this success is a three-pronged business model that would have boosted the returns of US and other pensions had they used the same tactics.

The three-pillar business model consists of managing assets in-house to reduce costs, redeploying resources to investment teams for each asset class, and funneling capital toward growth assets that increase portfolio efficiency and hedge liability risks. The model works best for pension funds with liabilities indexed to inflation, according the paper, which was written by Sebastien Betermier, an associate professor at Montreal’s McGill University, along with Alexander Beath, Chris Flynn, and Quentin Spehner of benchmarking company CEM Benchmarking.

In conducting their analysis, the authors analyzed performance metrics, asset allocation strategies, and cost structures for 250 pension, endowment, and sovereign wealth funds in 11 countries. They then split the sample into large and small funds depending on whether assets exceeded $10 billion in 2018, and they quantitatively analyzed the distinct features of Canadian funds.

“We first examine the large funds and show that, between 2004 and 2018, Canadian funds outperformed their peers on all fronts,” said the paper. “Not only did they generate greater returns for each unit of volatility risk, but they also did a superior job hedging their pension liability risks.”

“We estimate that, by managing a high proportion of their assets in-house, Canadian funds reduce costs by approximately one-third,” the authors wrote.

The second feature is the re-deployment of resources to investment teams for each asset class. The research found that that Canadian funds spend more than their peers inside their internally managed portfolio. And despite investing less externally, Canadian funds also spend more than their peers on their externally managed portfolio, the paper said.

And the third distinctive feature is the allocation of capital to assets that increase portfolio efficiency and hedge against liability risks, such as commodity producer stocks, real estate, and infrastructure.

“It is an integrated model that enables large Canadian funds to spend more on each asset class and allocate more capital to strategic assets while spending less than their peers,” said the paper, which found that Canadian funds spend an average of 57 basis points (bps) of their assets under management (AUM) each year to run their fund while non-Canadian funds spend 62 bps.

“The years ahead will put the Canadian model to the test, as the severe impact of COVID-19 on commercial real estate, equities, and corporate bonds will undeniably hurt the funds’ assets in the short-run,” said the paper. “How resilient is the Canadian model to a pandemic? Will two-pronged strategies that increase asset performance and hedge against liability risks change in the post-pandemic world? We leave these questions for future research.”

Related Stories:
Infrastructure Boosts Canadian Plans, Why Not US Ones?