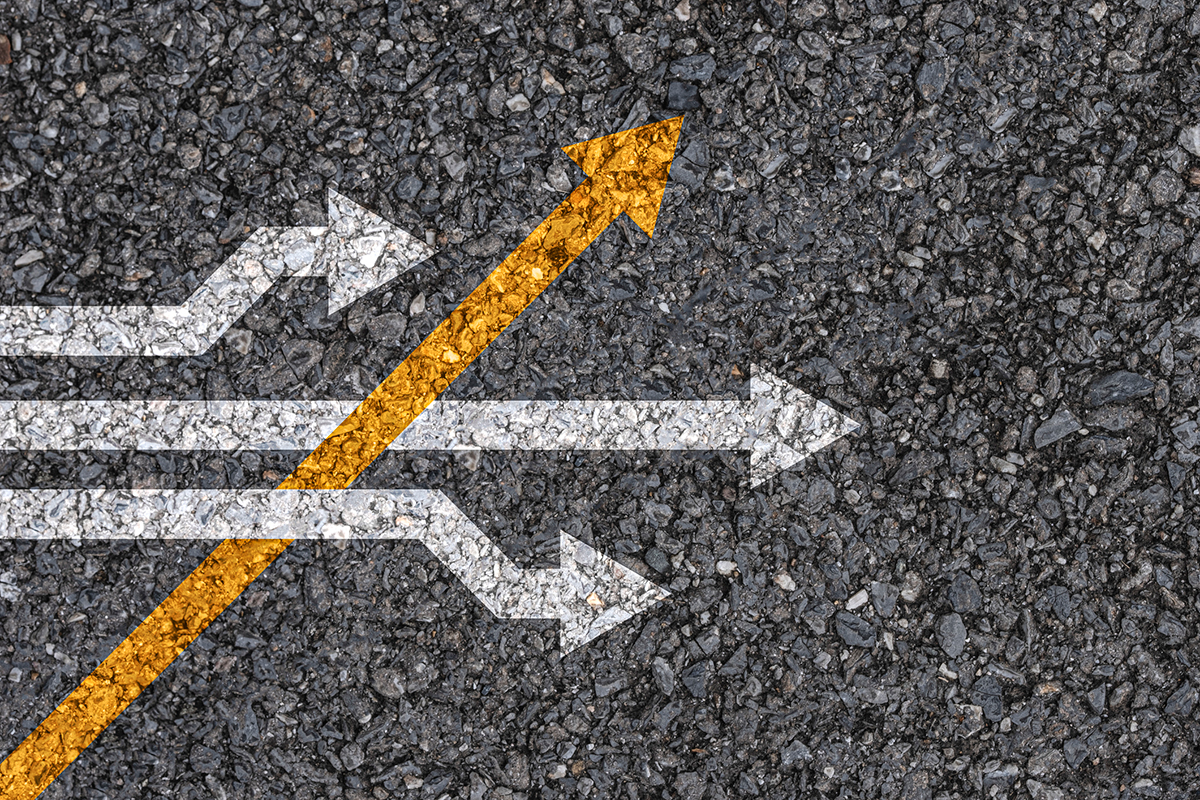 Canadian pension funds are adapting their investment strategies for a post-COVID-19 world by shifting their investments away from infrastructure to private equity, and by moving more of their asset management in-house, according to a new report from CIBC Mellon.

The report was based on a survey completed last year of 50 Canadian pension managers—half of which had more than C$1.2 billion ($950 million) in assets under management (AUM), with the other half having between C$600 million and $1.2 billion assets under management. According to the survey, the vast majority of the Canadian pension funds polled plan to alter the mix of their portfolios.

In particular, 86% of funds said they expect to reduce their exposure to infrastructure over the next year or two. This would reverse a trend in recent years of funds seeking out infrastructure assets, with falling interest rates forcing managers to broaden their search for returns. It also signals a departure from the pre-pandemic path of Canadian alternative asset managers, which had expected to maintain their allocation to infrastructure.

“This shift could indicate repositioning to achieve liquidity goals, portfolio rebalancing to capture gains, or even a strategic departure by Canadian plans relative to their global peers,” said the report. “However, while the defensive characteristics of infrastructure remain attractive—including the offer of stable, long-term yields—some have warned of the dangers of overexposure to illiquid assets.”

The funds coming out of infrastructure have to go somewhere, and the asset class most likely to see an increase in allocations as a result is private equity. The survey found that 90% of respondents say they intend to increase private equity allocations over the next 12 to 24 months, including 42% who said they expect to boost their exposures to real estate.

Regarding more liquid investments, the report found that the dominant trend in the wake of 2020’s volatility is toward so-called “risk-off” asset classes, such as fixed-income assets, in the short term. However, the report also found that a significant portion of the funds are not taking a defensive stance, with 36% planning to increase their allocations to equities. This is almost twice as many as those who plan to reduce their allocation to equities, while 20% expect the size of their cash holdings to be reduced.

Another trend the report found is that an increasing number of Canadian pension funds are preparing to move assets and investment activities in-house. According to the survey, the funds polled currently manage an average of 22% of assets in-house, and this is expected to rise to 28% over the next year.

CIBC said this trend could indicate a desire to bring costs down, with in-house teams often less expensive to manage than external mandates. However, the report said it also reflects the Canadian pension fund sector’s strong track record of managing assets in-house as well as a desire for more control.

“The investment and risk environment has been rapidly changing,” said one managing director who was surveyed by CIBC. “We want better control of decisions and closer involvement will ensure that performance increases each year. We are aiming at a 10% increase in in-house management in the next 12 months.”

The report also noted that some asset classes are better suited for in-house management than others. For example, Canadian pension funds are currently more likely to manage real estate, private debt, equity, and fixed-income investments in-house. At the same time, the pension funds are more likely to be dependent on external managers for more specialist areas such as infrastructure and derivative contracts.

« Here’s the Case for Market Optimism, Built on a Virus Retreat