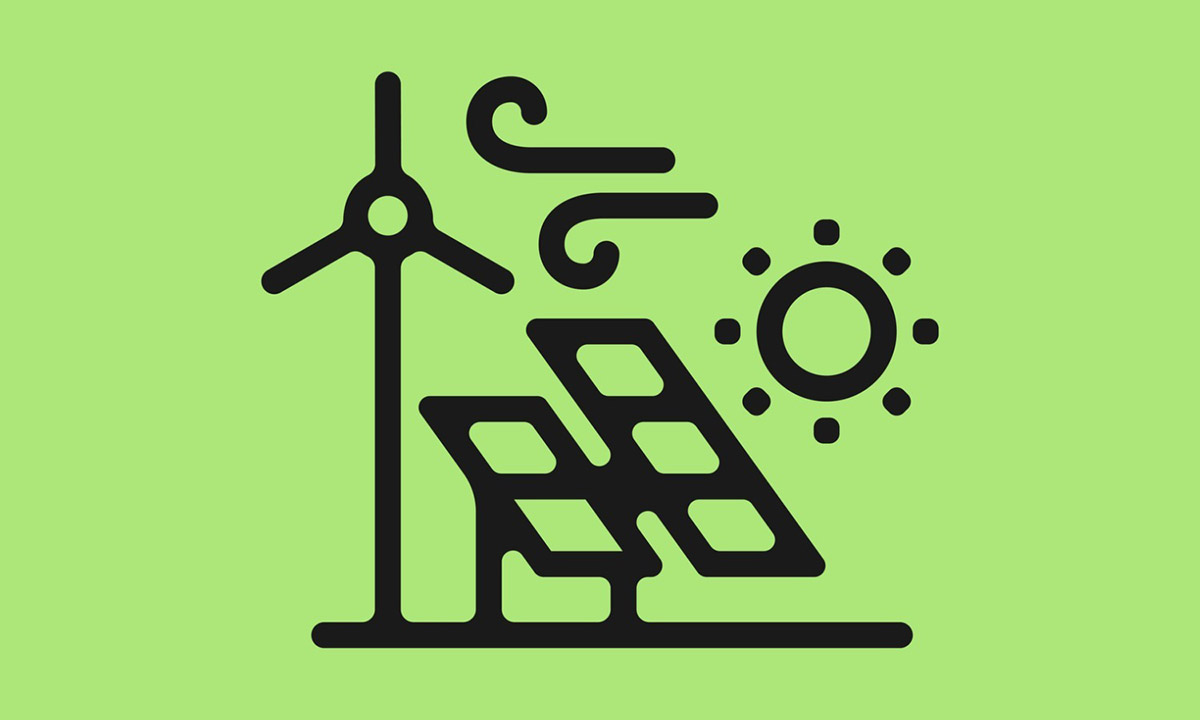 It is the pension fund’s largest commitment yet with the renewables company. CDPQ hopes funding for new investment facilities for Invenergy will solidify the firm’s leading position as the largest private developer of green infrastructure projects in North America, the fund said Friday.

“CDPQ is thrilled to put its constructive capital behind the men and women at Invenergy who passionately develop new renewable projects and thereby contribute to the climate transition,” CDPQ Executive Vice President and Head of Infrastructure Emmanuel Jaclot said in a statement.

CDPQ has had successive partnerships with the firm since 2013, when the pension plan first took a stake in the firm’s portfolio of wind farms. It has since taken a direct stake in the firm, and expanded upon its investments.

Last year, the $260 billion pension plan said its portfolio of low carbon assets totaled $34 billion. It pledged in 2017 that it would reduce its carbon footprint by 25% by 2025.

The Quebec pension fund has made other sustainable commitments in recent months. In September, CDPQ said in a co-investment partnership with venture capital firm S2G Ventures that it would put up to $125 million into climate-friendly food and agriculture investments. In October, it bought 73 solar power systems in Spain.

« Why Smith College Is Moving Its Endowment In-House