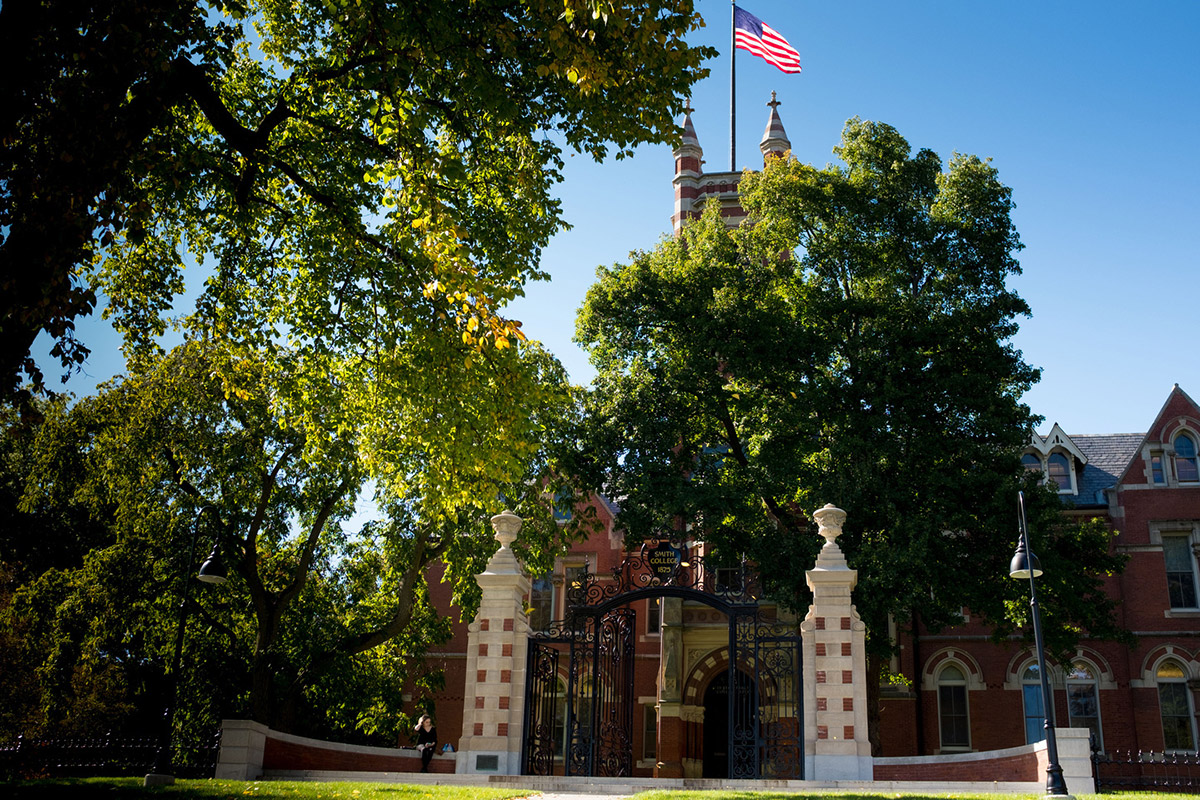 Smith College is about to start a search for the inaugural investment chief for its endowment, which it will move to internal management after outsourcing assets for more than a decade, the school said Thursday.

A search for the chief investment officer at the women’s school in Northampton, Massachusetts, will be conducted by executive search firm David Barrett Partners, and overseen by investment committee chair Deborah Farrington, an alumna of the school.

In the meantime, Smith will continue to work with its outsourced chief investment officer Investure, which it has used since 2004, to transition its investment positions in the portfolio over the next couple years.

Smith is deciding to form an in-house investment office just as its endowment has grown to more than $2 billion, which is when similar-sized institutions also have shifted management of assets internally. Under Investure, the fund has more than doubled, to $2 billion from $900 million in 2004.

“Smith has become an outlier among higher education institutions that outsource their endowment management,” University President Kathleen McCartney and Smith College Board of Trustees Chair Alison Overseth said in a statement.

“Following more than a year of deliberation, the Smith College Board of Trustees has decided to establish its own in-house investment office, a model used by most colleges and universities with investment assets comparable to ours,” they added.

Only a small group of elite higher education institutions manage portfolios valued at upward of $1 billion. In fiscal year 2019, the median university endowment was worth just $144.4 million, according to National Association of College and University Business Officers (NACUBO). Meanwhile, 39% of endowments had $101 million in assets or less.

The reasoning about why to bring management in-house: Schools with larger endowments can invest in more sophisticated asset classes, such as private equity and venture capital, an advantage over smaller institutions. Other colleges are also shifting assets internally, including Bryn Mawr, a school that’s similar to Smith and is also in the Seven Sisters system. Bryn Mawr recently hired Carnegie alum Brooke Jones as its inaugural CIO.

In addition to reporting to the Smith university president, investment committee, and Vice President for Finance and Administration David DeSwert, the first CIO is expected to build an investment team to support the in-house endowment.

University Endowments Urged to Hold on to Private Commitments

Endowment Index Returns Over 5% in Q3