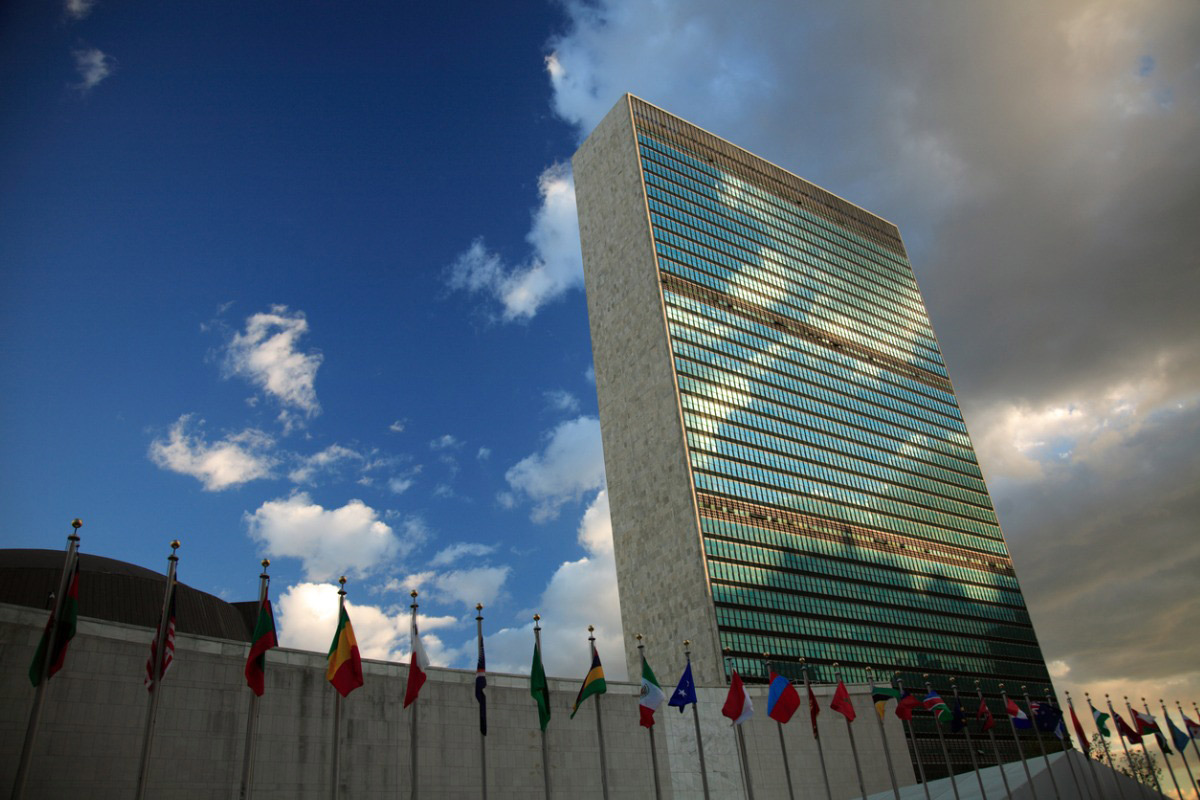 Fiona Reynolds has announced she is stepping down as CEO of the United Nations Principles for Responsible Investment (PRI). She said she intends to return to her native Australia after living in the UK for nearly nine years.

The PRI is a United Nations-supported international network of investors working to implement six investment principles that incorporate environmental, social, and governance (ESG) issues into investment analysis and decisionmaking. Reynolds leaves PRI after more than eight years, helping it grow from a staff of just 37 with a little more than 1,000 signatories in 2013, to a staff of 170 and nearly 4,000 signatories, representing in aggregate more than half the world’s institutional assets.

“Over this time, I’ve not only had the privilege of witnessing the growth of the organization, but the evolution of responsible investment itself, as it has shifted from a niche activity into the mainstream of the global financial industry,” Reynolds wrote in a blog post on the PRI’s website. “And so today, with the PRI’s new three-year strategy in place and the organization in a strong position to carry its mission forward, I’m writing to let you know that I have made the decision to step down as CEO.”

Reynolds, who wrote that her resignation “has not been an easy decision,” said she decided to step down from her London-based position to move back to her native Australia to be closer to her family.

“Spending nearly a decade in London, so far away from my home in Australia, has been deeply challenging on a personal level,” Reynolds said. “If it was viable to maintain my role as CEO from Australia I would, but this is not practical or indeed possible. And so, the time has come to pass on the baton to the next passionate leader in responsible investment.”

She also said that she will make an orderly transition to a new CEO her top priority, and will stay in her position until the end of the year, adding that she will work closely with the board “to ensure a seamless handover to the new CEO.”

The PRI board, led by Chairman Martin Skancke, will be responsible for appointing Reynold’s successor and has already begun coordinating a subcommittee to launch a search. Reynolds said the board will begin interviewing and appointing a recruitment firm soon.

“In Fiona’s tenure as CEO of the PRI, she has led the growth in scope and reach of the organization to investors, policymakers, and other stakeholders around the world,” Skancke said in a statement. “We are very sorry to see Fiona step down as CEO, but fully understand her personal wish to be home in Australia with family.”