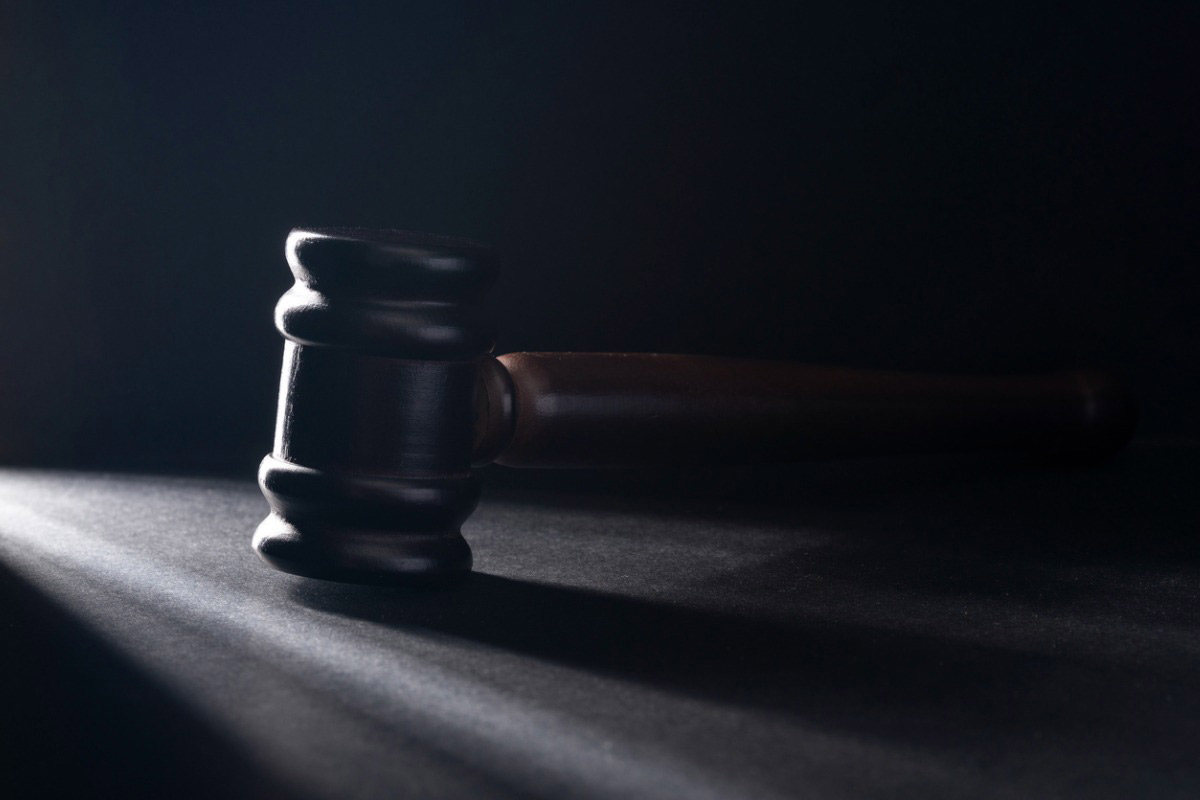 Natalie Mayflower Sours Edwards previously pleaded guilty to participating in a conspiracy to disclose the SARs, which are documents financial institutions are required to file with FinCEN under the Bank Secrecy Act whenever there is a suspected case of money laundering or fraud. The reports are intended to help monitor any activity that is considered out of the ordinary, that might be a sign of illegal activity, or that might be a threat to public safety.

FinCEN is tasked with safeguarding the financial system from illicit use, combating money laundering, and promoting “national security through the collection, analysis, and dissemination of financial intelligence and strategic use of financial authorities.” The unit manages the collection and maintenance of SARs regarding potentially suspicious financial transactions, and willful disclosure of a SAR or its contents is a felony, except when necessary to fulfill official duties.

According to the allegations contained in the complaint and other court documents, Edwards disclosed several SARs to an unnamed reporter from an unidentified New York-based news organization, the contents of which were published over approximately 12 articles. Although the name of the news organization was undisclosed, specific articles were mentioned that can be easily linked to BuzzFeed, and the media outlet even acknowledged that it was the recipient of the illegally disseminated reports in a recent article.

The US Attorney’s Office for the Southern District of New York said Edwards had access to each of the reports and saved them and thousands of other files with sensitive government information to a flash drive provided by FinCEN. She transmitted the SARs to the reporter by taking photographs or images of them and then texting the photographs or images over an encrypted application.

Edwards also sent or described to the reporter internal FinCEN emails or correspondence that appeared to relate to SARs or other information protected by the Bank Secrecy Act, as well as FinCEN non-public memoranda, which included investigative memos and intelligence assessments published by the FinCEN Intelligence Division. The memos contained confidential personal information, business information, and/or security threat assessments.

“Public servants who abuse the power entrusted to them will face steep consequences for their actions,” Audrey Strauss, US Attorney for the Southern District of New York, said in a statement. “Maintaining the confidentiality of SARs, which are filed by banks and other financial institutions to alert law enforcement to potentially illegal transactions, is critical to preserve the integrity of myriad investigations, and the financial privacy of individuals.”

According to the Justice Department, when Edwards was arrested in October 2018, she was in possession of a flash drive on which she saved the unlawfully disclosed SARs, and a cellphone that contained several communications over an encrypted application in which she transmitted SARs and other sensitive government information to the reporter.

In addition to her prison term, Edwards, 43, was sentenced to three years of supervised release.