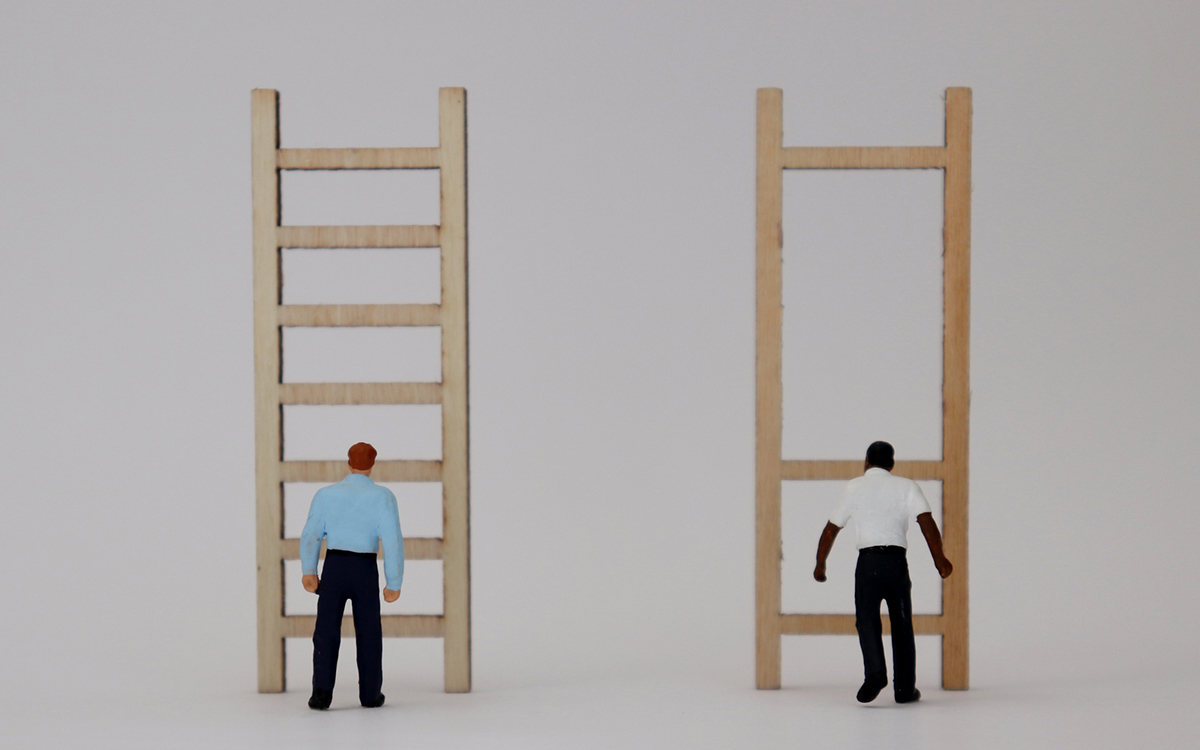 The first African American male president of the Chicago Teachers’ Pension Fund’s board of trustees has decried a “culture of intimidation, intentional misinformation, discrimination, slander, misogyny, fear-mongering, blatant racism, sexism, and retaliatory actions from trustees towards staff and vendors.”

The accusations, leveled by Jeffery Blackwell, were revealed in August board meeting minutes that were recently released.

“For the last year and a half, I have been witness to some of the most abhorrent, disturbing, and despicable actions by former and current trustees on this board,” Blackwell said at the board meeting.

Blackwell said that he “cannot and will not be silent anymore. My silence will no longer be used as complicity to enable unethical and terrible behavior from trustees.” He also said he has reviewed audio of verbal abuse from trustees to staff during board and committee meetings, and that he has personally “been on the receiving end of sabotage, intimidation, and racist comments from individuals that I believed were my colleagues and friends.”

Blackwell told his fellow board members that he has seen former trustees slander, harass, and defame vendors “simply because they can” and revealed that there are at least 12 active complaints that have been filed on behalf of staff against several current trustees. He said he was aware of documented harassment and targeted bullying from two trustees—one former and one current—against a vendor who represents the fund in Springfield.

“To add insult to injury, several executive board members of this fund have received notice that trustees are deliberately and viciously targeting women of color,” said Blackwell. “I have witnessed a trustee who refuses to engage or legitimize a director in her area of expertise without first corroborating her claims with her white subordinate.”

Blackwell added that African American staff members, and African American women in particular, are subjected on a daily basis to “inappropriate comments, insensitive behavior, and mental intimidation.” He also said that “as an African American president, I have even been on the receiving end of gamesmanship that has stalled, delayed, and disrupted our meetings.”

He emphasized that systemic racism is not always as blatant as someone using a racial slur or refusing service based on race, sexual orientation, or religion. He said it occurs in comments such as an unfounded suspicion that someone will steal money or a coordinated effort by a former trustee to end a vendor’s contract without cause by pushing for an unnecessary request for proposals (RFP).

“It can rear its ugly head by abusing staff and intentionally blocking consequences for unethical and morally wrong behavior,” said Blackwell. “Lastly, systemic racism can be perpetuated by the Chicago Teachers’ Union, who has been made aware of the despicable discriminatory practices of trustees and who choose to remain silent.”

At the meeting, Blackwell said he would instruct the executive director, deputy executive director, and chief legal officer to compile all grievances, complaints, harassment claims, and audio clips of verbal abuse and submit them to several authorities, including the Public Access Bureau of the Illinois Attorney General’s Office, the Illinois Labor Relations Board, and the Equal Employment Opportunity Commission (EEOC).

“As trustees, we cannot condone racism, harassment, or targeted discrimination,” he said. “We will no longer allow former trustees and active trustees to terrorize our fund with unethical behavior and acts. If we are not a part of the solution, then we are part of the problem.”

According to Chicago PBS affiliate WTTW, Charles Burbridge, the pension’s executive director, acknowledged Blackwell’s comments in a statement and said that “the board will be looking into the governance issues Mr. Blackwell raised,” adding that “the questions raised by President Blackwell do not impact the day-to-day operations of the fund. CTPF business continues uninterrupted.”