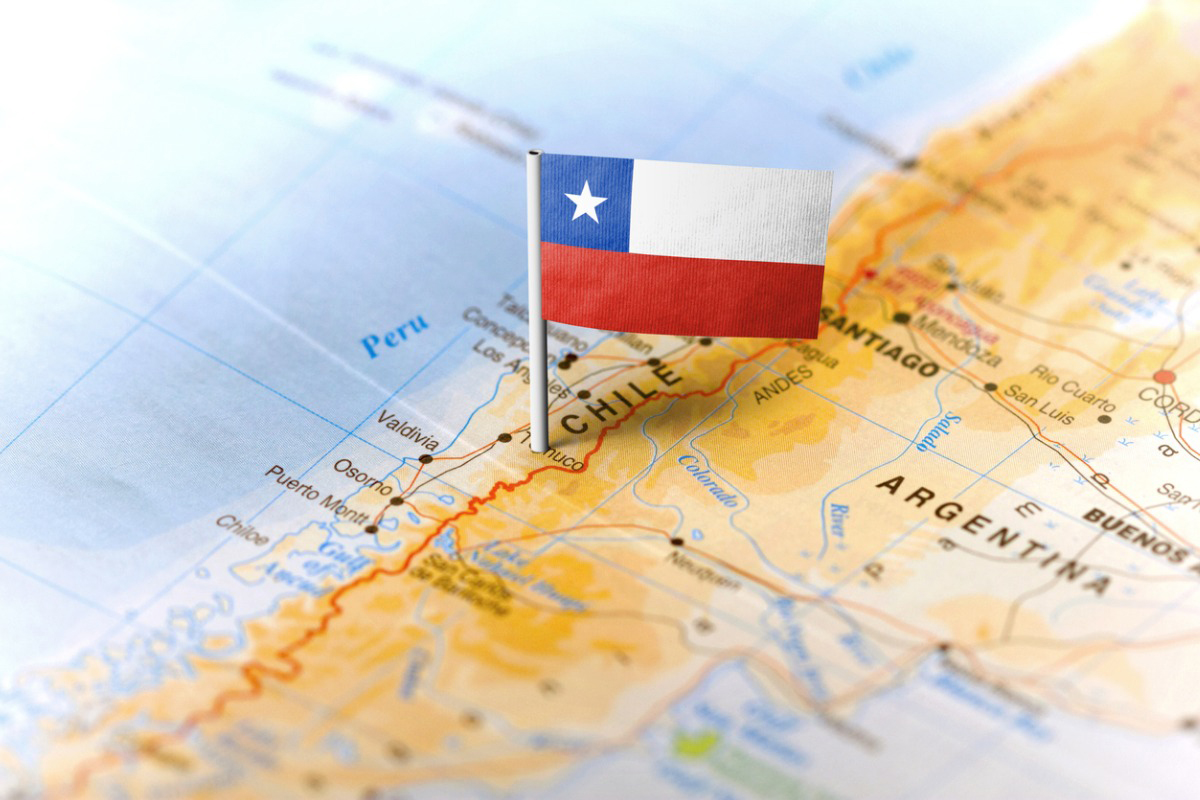 Yesterday, Chile’s lower house voted to reject two proposals for the early withdrawal of pensions. The government of Chile has approved pension withdrawals three times since the pandemic started. Each withdrawal allowed citizens to withdraw up to 10% of their pension savings. The government hoped withdrawals would help citizens cope with the economic hardships caused by COVID-19.

Nevertheless, experts warn that increased withdrawals could lead to inflation, according to a Bank of America report.

Chilean citizens are currently required by law to put away a percentage of their incomes into privately managed pension funds. This system, started in 1981 under the Pinochet dictatorship,  has failed to provide retirees with an adequate standard of living: more than half of Chilean pension recipients do not earn enough from their pensions alone to put them above the poverty line. Because of this, the government supplements retiree income with additional payments.

Chile has long been trying to balance fiscal responsibility with populist demands. The president of Chile, Gabriel Boric, took office just last month and is known for his left-wing beliefs. He supported an unsuccessful attempt to authorize a fourth withdrawal in December, before he became president.

Since winning the election, however, he has told the press that he could not support pension withdrawals without restrictions due to the risk of inflation. Boric faced consequences for his position. His approval ratings have fallen 6.2%, according to Activa polls, and his disapproval rating has reached as high as 57%. Currently, Chile’s annual inflation rate is 9.4%, which is the highest the country has seen in more than a decade.