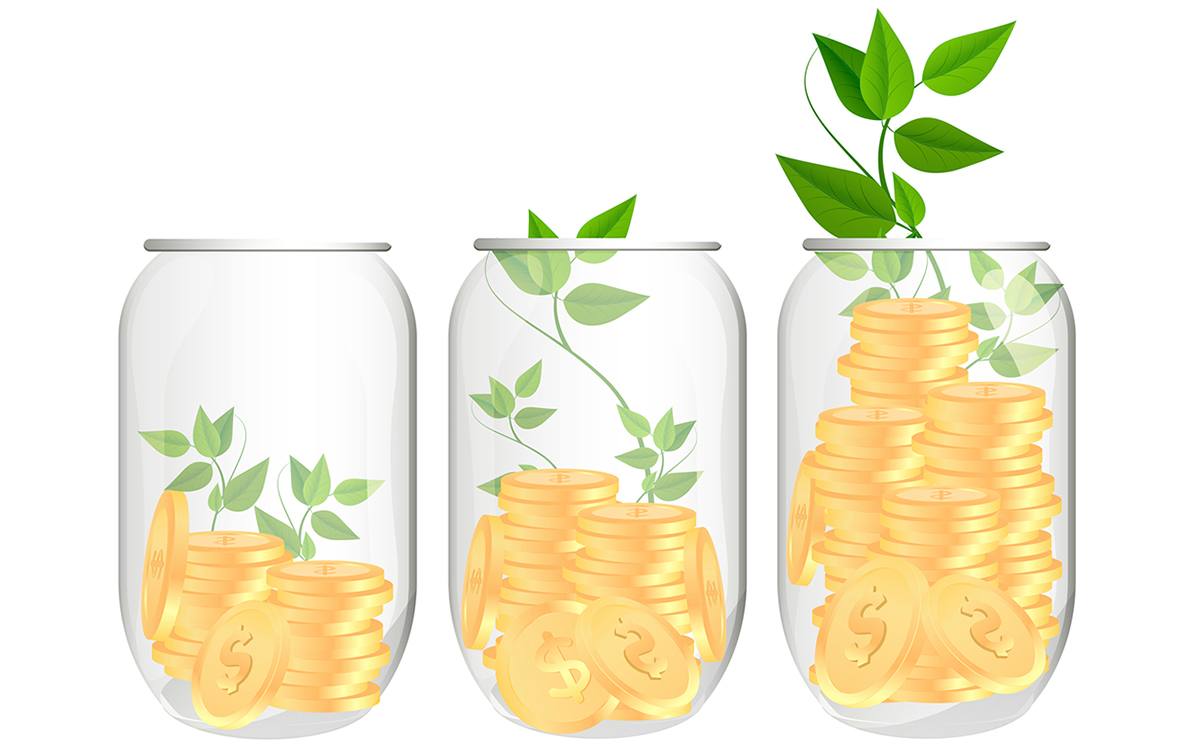 A proposed law to increase the age for mandatory retirement fund withdrawals and to boost 401(k) enrollment may be stuck for now in the lame duck Congress, amid legislative gridlock over new COVID-19 relief.

The bill, which enjoys bipartisan support, is unlikely to clear Capitol Hill in the short time remaining in the current session, said Andrew Remo, chief lobbyist for the American Retirement Association, in a statement. He noted that no “mark-up” (a committee meeting to actually write the measure) is scheduled.

In its remaining weeks, the present Congress likely will be embroiled in the ongoing controversy over more federal stimulus to combat the pandemic recession.

Whenever lawmakers do get around to the bill, namely next year, it should have good odds of passage, Remo said. In the House Ways and Means Committee, which has jurisdiction over it, both the panel’s chair, Richard Neal (D-Mass.), and its ranking GOP member, Kevin Brady (R-Texas), are in favor of the legislation.

On the Senate side, Republican Rob Portman of Ohio and Democrat Ben Cardin of Maryland are big supporters, and both belong to the Finance Committee, which would handle the plan.

One of the key provisions of the bill would increase the age for the mandatory withdrawal of money from individual retirement accounts (IRAs), 401(k)s, and the like. The law used to set that date at age 70½, but Congress last year upped that to 72. Under the new proposal, the withdrawal age would climb further, to 75.

The change is to meet objections that, given greater longevities, many people work longer and don’t want to withdraw money from tax-sheltered accounts before they are ready to retire.

Another feature aims to automatically enroll new employees in their company’s retirement plan, should one be offered. The new hires could opt out, but they’d have to take that step themselves. Now, many companies do automatic plan enrollments, but Washington hasn’t gotten involved much in the issue. The new bill makes auto-enrollment mandatory, with certain exceptions, such as exempting small employers.

Also, the bill seeks to boost the amount of so-called “catch-up contributions” that older Americans can make to enhance their portfolios. Now, that extra money is capped at $6,500 for retirement plans and $3,000 for SIMPLE IRAs. Under the new plan, those amounts would be lifted, for those 60 and up, to $10,000 and $5,000, respectively.

Odds are that this legislation, regardless of who controls Congress in the new year, will pass. The legislation is a companion to last year’s Setting Every Community Up for Retirement Enhancement (SECURE) Act.

In addition to raising the mandatory withdrawal age, that law made setting up retirement plans easier for small businesses and long-time part-time employees, as well as eased the ability to withdraw money from 529 education-savings plans to repay student loans.

DB to DC Series: Getting Employee Buy-In to 401(k)s