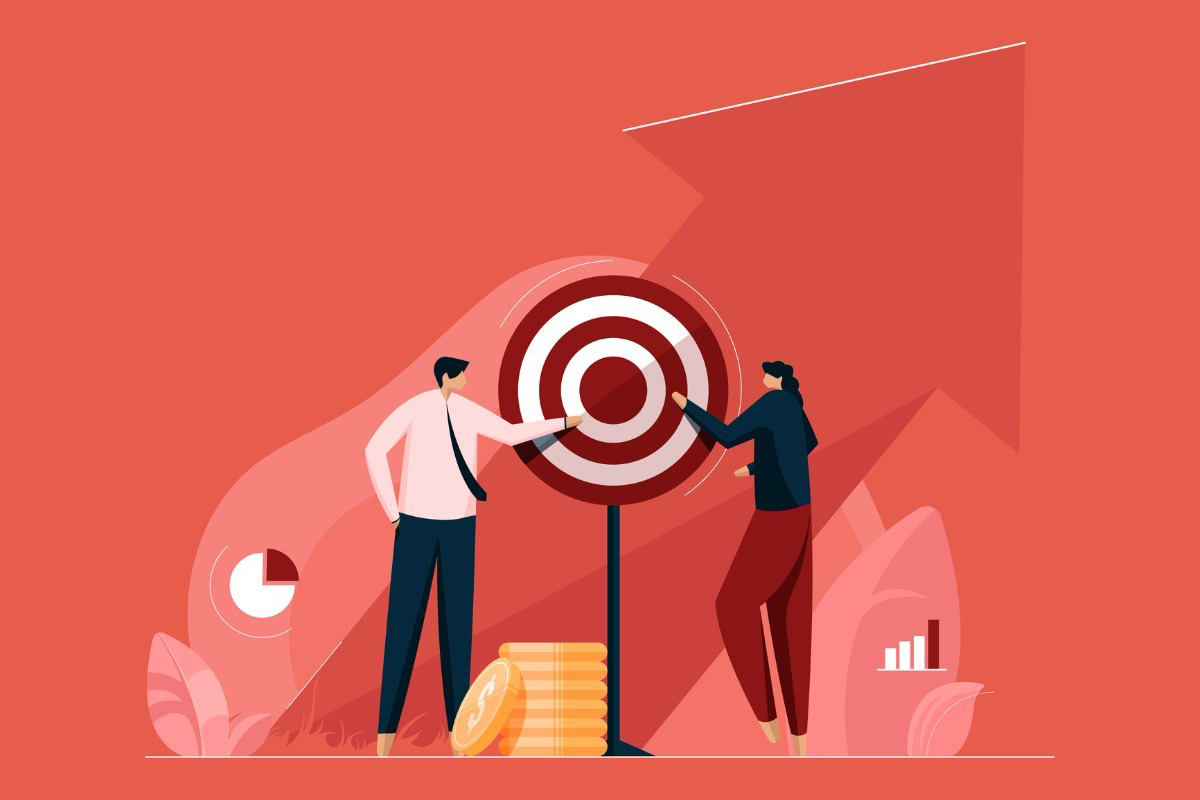 The popularity of target-dated investments continued to rise in 2021, as total assets grew to a record $3.27 trillion, according to a report from Morningstar. The report attributed the rising trend in part to the “remarkable growth” of collective investment trusts, as well as a strong rebound in investor contributions from the previous year.

The report said CITs continued to attract most of the new money, making up 86% of last year’s net inflows with $146 billion in net contributions in 2021, compared with $24 billion for mutual funds. As a result, CITs now make up 45% of assets in target-date strategies, and will surpass mutual funds as the most popular target-date vehicle within a few years if the trend continues, Morningstar said.

Morningstar attributes the growing popularity of CITs in large part to the fact that they cost less than mutual funds. Unlike mutual funds, they are not required to charge every investor in each share class the same fee, which allows them to lower fees for different plans based on their asset size. For example, a plan with $10 billion in assets is charged less than a plan with $500 million. However, the report notes that CITs are also less transparent than mutual funds as they fall under the Employment Retirement Income Security Act, which is less strict than the Investment Company Act of 1940, which governs mutual funds.

The report also indicated that target-date investments have increased the amount of risk they’re taking on as they have been increasing their exposure to equities in recent years.

“Over the past decade, target-date managers have become more comfortable with higher equity stakes,” said the report. “For investors furthest from retirement, stock weightings have moved up to 92% from 85% in 2011—some sponsors now start with nearly 100% in equities—while at retirement, they have climbed 3 percentage points to 46%.”

According to the report, the target-date fund industry remains top-heavy, with the five largest providers accounting for nearly 80% of total assets, which was in line with 2020. Vanguard Target Retirement collected the most net new money after falling out of the top spot for the first time since 2008, taking in more than $55 billion of net inflows in 2021, nearly 100% of which went to its CIT vehicle. Meanwhile, Fidelity Freedom Index continues to attract the largest net inflows among mutual funds, with $26 billion of the $45 billion it took in going to its mutual fund vehicle.

Target-Date Funds Have a Target on Them