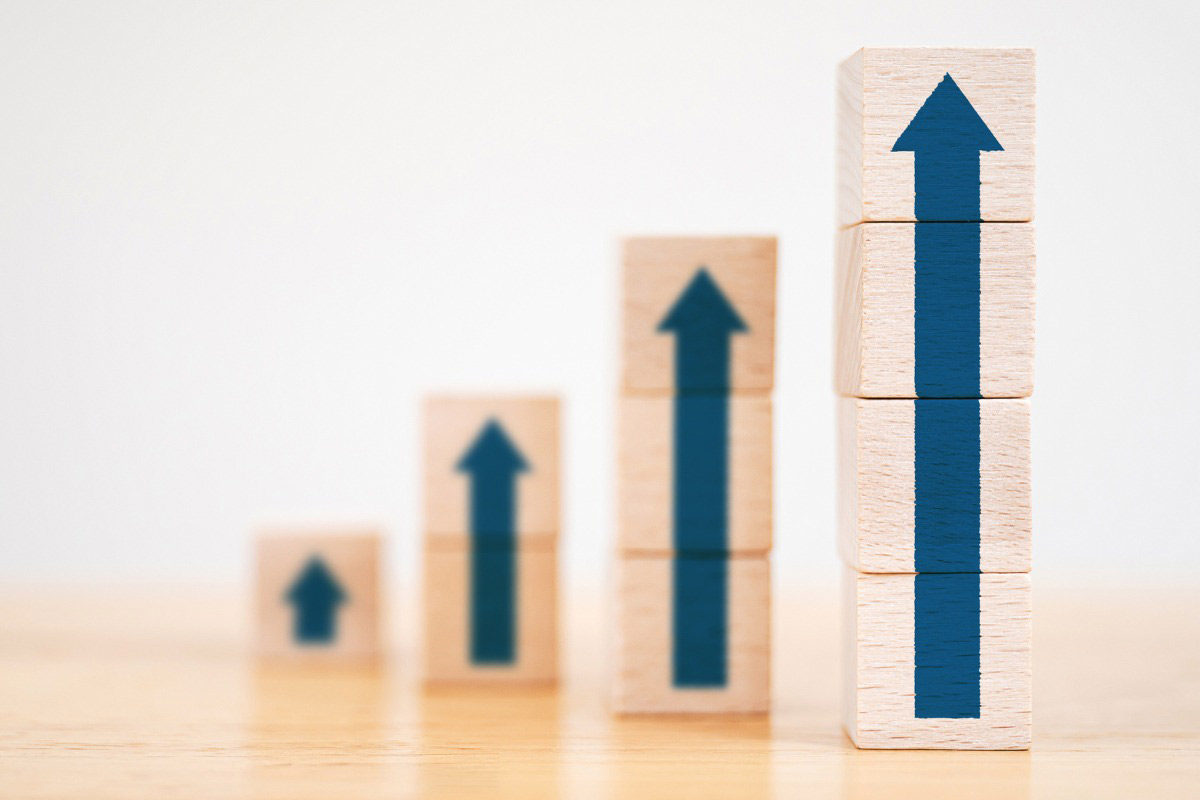 The average 401(k) retirement account balance among Fidelity Investment clients rose 2% in the first quarter of 2021 from the previous quarter, and 36% from the year-ago period to a new high of $123,900, according to the firm’s quarterly analysis of 401(k) plans.

“Data remained relatively steady, with participants continuing to improve their savings behaviors and increase their balances, while workers slightly reduced their loans and withdrawals,” Fidelity said in its report.

The company also said that due to 98% of employers offering target-date funds (TDFs), and 92% using them as the default investment option, “employee diversification has improved greatly over the last 10 years.”

It also noted that Baby Boomers are the most likely to invest too aggressively, putting them at risk as they near retirement, while 69% of Millennials are 100% invested in a target-date fund, thanks in large part to automatic enrollment.

Surprisingly, the analysis found that despite many workers still facing financial challenges related to the COVID-19 pandemic, loans and withdrawals declined slightly during the first quarter of the year.

The report also found that the popularity of Roth 401(k)s has risen sharply in the past five years, during which time the amount of plans offering the Roth option has increased 32%. The option is most popular among younger investors, as Fidelity said Millennials are the most likely to contribute to a Roth 401(k), increasing to 16% from 10% in the last 10 years.