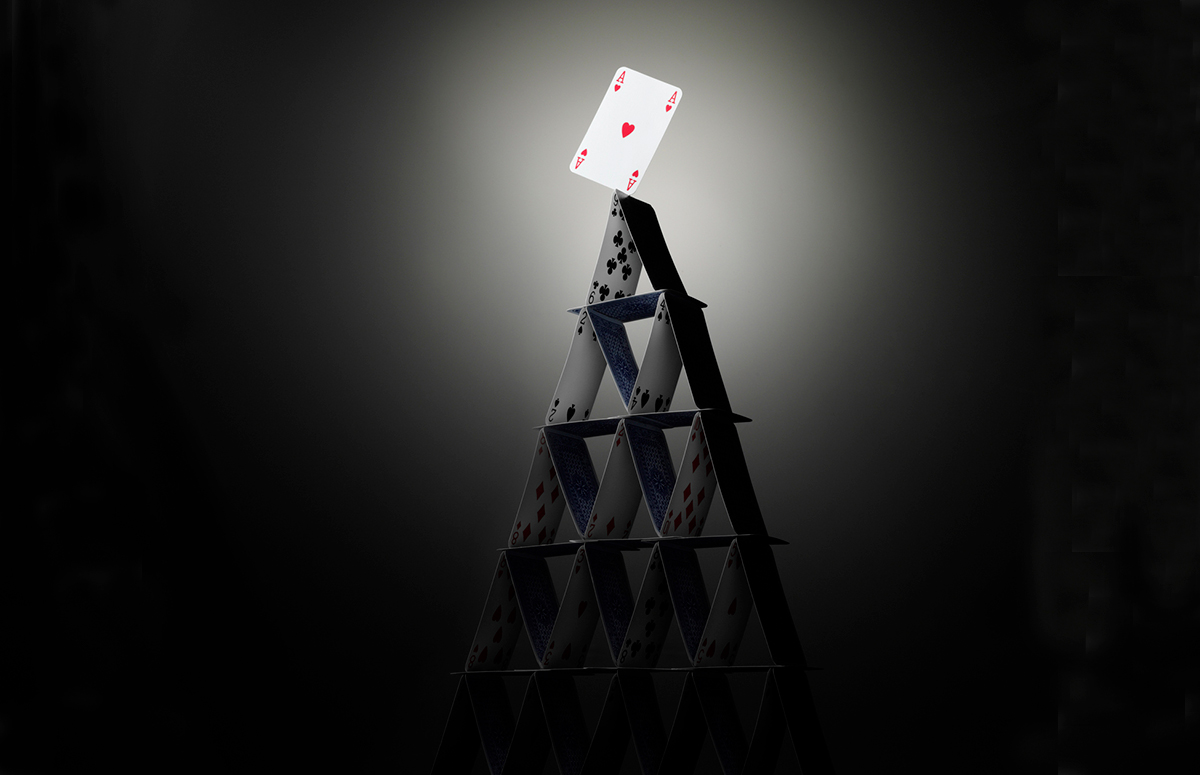 A financial adviser has been sentenced to three and a half years in prison for defrauding 40 clients out of nearly $5 million through a Ponzi scheme.

James Booth, the founder and owner of Booth Financial Associates, was sentenced in the Southern District of New York (SDNY) to 42 months in prison in connection a “yearslong scheme to defraud customers.” Booth pleaded guilty to one count of securities fraud.

According to the allegations in the indictment, Booth solicited money from Booth Financial’s clients from 2013 through 2019, falsely promising to invest their money in securities that were offered outside of their ordinary advisory and brokerage accounts. He told some of his clients to write checks or wire money to an entity named Insurance Trends.

“Instead of investing his clients’ funds, Booth, who controlled the bank account of Insurance Trends, subsequently misappropriated his clients’ funds to pay his personal and business expenses,” according to the indictment, which also said Booth lured many of his victims with false promises of safe investments and high returns.

The indictment accused Booth of convincing a recently widowed elderly woman to invest more than $600,000 she had received from her late husband’s pension into Insurance Trends. Booth falsely promised her that the investment would grow to $1 million by the time she was 100 years old.

Booth also allegedly convinced another elderly investor to withdraw approximately $18,000 from an annuity established to care for his disabled sibling and invest it with Booth.

And Booth allegedly convinced another investor to move at least $60,000 that had been set aside for his child’s college expenses into an investment product that Booth said would never lose its principal and would grow with the market. Booth never provided the investor with documentation of his investment and never allowed him to redeem his investment.

To keep investors from becoming suspicious, Booth also provided fabricated account statements that falsely indicated he had purchased certain securities on their behalf and that those investments were making a profit. Booth also hid from investors the fact that he was using money obtained from new investors to make redemption payments to previous investors—the hallmark of a Ponzi scheme.

“James T. Booth was sentenced for brazenly bilking some 40 clients of nearly $5 million by fraudulently convincing them that he would deliver solid and secure returns on their investments,” Audrey Strauss, the acting US attorney for the Southern District of New York, said in a statement. “Instead, Booth delivered lies and deceit.”

In addition to the prison term, Booth, 75, was also sentenced to three years of supervised release, and was ordered to pay just under $5 million in forfeiture. Booth will also pay restitution in an amount that will be determined by the court.