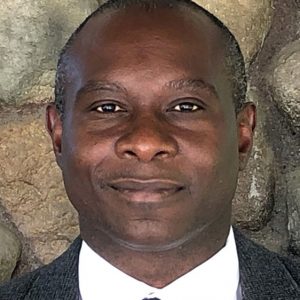 Wooden said Wright, who will assume the role Aug. 23, was selected after a highly competitive national search. In his new position, Wright will advise Wooden, the sole trustee of the CRPTF, and oversee the day-to-day management of the fund.

Wright joins CRPTF from the $70 billion Los Angeles County Employees Retirement Association (LACERA), where was a principal investment officer and head of global equity, overseeing a team that managed $26 billion in assets. Before LACERA, he was global head of portfolio management at Genworth Financial Asset Management, and prior to that he was a senior portfolio manager and head of global equity at Oppenheimer Funds.

“Ted is an exceptional talent and will bring substantial experience across all asset classes that will serve Connecticut well,” Wooden said in a statement.

Wright earned a naval officer diploma from the Britannia Royal Naval College in the UK, a bachelor’s in finance from the University of North Florida, a Master of Business Administration in finance from Rollins College, and a master’s degree in government from Harvard University.

“I want to thank Treasurer Wooden for this opportunity to serve Connecticut’s retirees and trusts,” Wright said in a statement. “I look forward to assisting the treasurer in building an equitable future for generations to come through smart investing, protecting our retirees’ pensions, and reducing the unfunded liabilities.”

Connecticut Names Deputy for $30B Pension

« Think Before You Tweet: Charges Against Milton Should Be a Warning